Gadgetsblog
HomeBooksBrit Bennett is coming back with the most anticipated book of 2020 "The Vanishing Half" !!!!! Read to know more about the book ...... 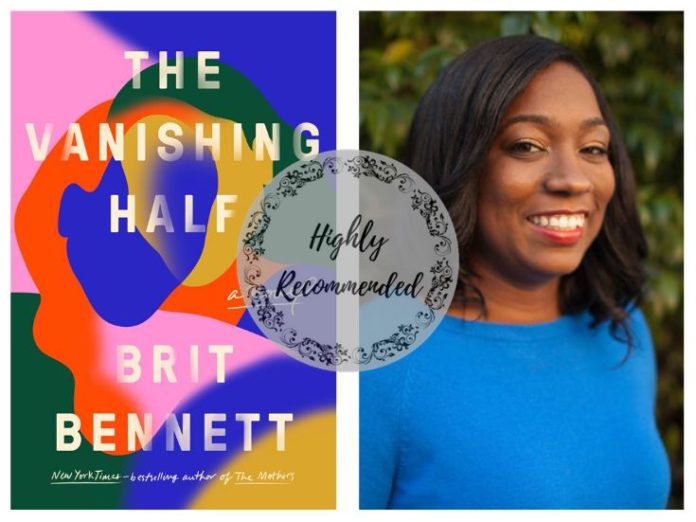 Brit Bennett is coming back with the most anticipated book of 2020 “The Vanishing Half” !!!!! Read to know more about the book ……

The author of  New York Times-bestselling novel “The Mothers,” Brit Bennett who was the finalist in the race of NBCC John Leonard Prize for the best first book is coming back her most anticipated book of 2020 THE VANISHING HALF, which is already expected to be another masterpiece by various book critics even before hitting the book store…….Brit Bennett gained worldwide fame and popularity with her debut novel “the mothers,” which received tremendous praise from both viewers and book critics across the globe….

Since then, Her work has been featured in The New Yorker, The New York Times Magazine, The Paris Review, and Jezebel……

When is the book hitting stores?????

Brit Bennett is coming back this year with “The Vanishing Half,” which no doubt is one of the most waited books of the year is according to various sources will be in stores by June 2020 ……however, the delay can be there due to ongoing pandemic across the globe….

The Vanishing Half expected plot…….

Brit Bennett’s upcoming novel “The Vanishing Half” offers a new plot revolving around the story of two twins, characters to dive deep into the controversial topic of racial passing. The novel follows the story of Stella and Desiree, the identical twins, who are considered once inseparable pair and ultimately chooses to live in two completely different worlds in completely different ways and timelines. As 16-year-olds, the twins are able to escape the restrictive confinement of their tiny racial “color struck” Black community called Mallard and make their own way in the world and desires to become successful someday….after so much of hustle and tussle, at Last, Desiree and Stella get back together through Desiree’s daughter and think about the way their life has changed by making their own decisions. Overall, the novel is more than just a story and contains various emotional elements that will make this book masterpiece. The Vanishing Half will give you a glance at the importance of family, emotions, and many more. Brit Bennett has completed the novel with more of unexpected twists including various social evils such as racism, gender difference, and self-doubt. Her books are always filled with strong and powerful words that create visuals in the reader’s mind. Moreover, it’s complex and heart-breaking. This is going to be the best novel that you can read on quarantine times.