Gadgetsblog
HomeAnimeIS Solo Leveling Season 2 Releasing? Dates, Spoilers and all that you need to know. 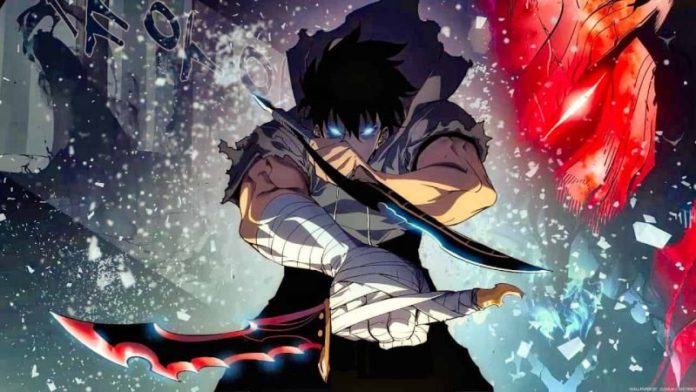 IS Solo Leveling Season 2 Releasing? Dates, Spoilers and all that you need to know.

Solo Leveling which is considered one of the most popular manhwas has completed its season 1. Season one ended with Jeju island raid. It also foreshadowed the powers of Sung Jin-Woo. Just when the new arc was to begin the makers ended the Season one and took a break.

How the Season One ended

When season one episode 110 ended it paved way for the future arcs. Episode 110 begins with Go Gun-hee who is the chairman of the hunter association receiving information about a B rank dungeon. Luckily for the chairman Jin-woo is near the place where the dungeon is. Jin-Woo on the other hand is wondering what made Mrs.Selner so frightened. Later on, receiving a call from the Chairman he goes inside the dungeon.

Shockingly the dungeon turns out to be a red gate. It means Jin-Woo can only exit that after killing the boss. For the same, he summons his shadow army and proceeds to clear it.

With the end of season one, a high note people are eagerly waiting for a sequel. It is being assumed that season two will feature more amazing battles. With the release of episode 110, it was officially announced on twitter by D&C Webtoon that series has completed its season one. This means that Solo leveling is taking a break for a while and the time period of that break is undefined.

For those waiting eagerly for the next season, it is a disappointment. We don’t have a concrete timeline and neither has the author announced the release.

Since the outbreak of the Corona pandemic, we are not very clear whether the series will be out soon. Also, there is nothing specifically said from the side of the makers.

The series has gathered a name sufficient enough to make South Korea proud. Solo Leveling is a series that had won the heart of the masses with its amazing story and the characters.

The makers said that for now, they are taking a break which has left people Disappointed. But they also promised to be back with a bang. It would be extremely amazing to know how the makers are yet to win over the masses with their come back.