Labeled as one of the most popular anime, Demon Slayer Kimetsu no Yaiba’s first season had been amazing and it gripped a huge audience for itself. It was also labeled by many as the best … 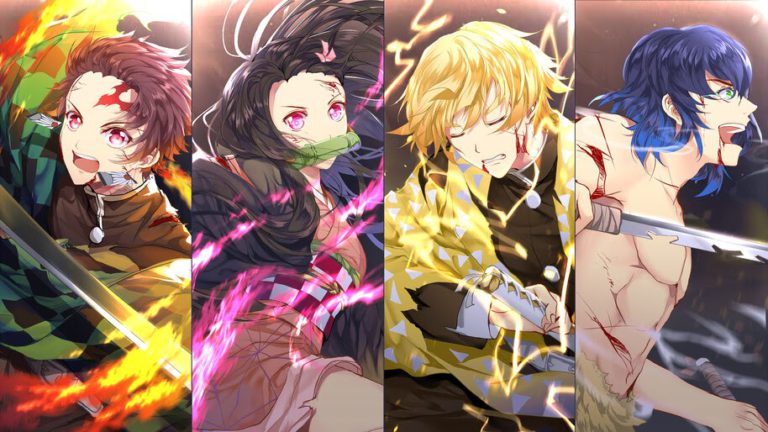 Labeled as one of the most popular anime, Demon Slayer Kimetsu no Yaiba’s first season had been amazing and it gripped a huge audience for itself. It was also labeled by many as the best anime of the year. The show’s success left its fans thirsty for another season of the show. Keeping in mind how popular the show is, it wouldn’t be an exaggeration to say that the show practically deserves a second season but most animes don’t get a second season. However, the studio, Ufotable, is known to have picked up other anime for further seasons so the second season of Demon Slayer seems possible.

What is Demon Slayer Kimetsu no Yaiba about?

The plot of the show follows the story of a boy named Tanjiro Kamado, who leads an ordinary life with his family and earns a living by selling charcoal. One day, his family is attacked by demons leaving only one survivor – his sister Nezuko – who has turned into a demon. Tanjiro sets off to rescue his sister while training to fight and slay all the demons. The show is based on the popular Japanese manga of the same name, written and illustrated by Koyoharu.

Season one aired in Japan from April 6 to September 28, 2019, after which a sequel film will be premiered in 2020 named Demon Slayer: Infinity Train Arc. A second season is very likely to happen but the wait for the same might be a long and unpredictable one as it could take several years or could take no time at all. As of now, no official announcements have been made about the second season of the show so we don’t have a release date. But Demon Slayer Kimetsu no Yaiba Season 2 could come out sometime in 2021.

The anime industry has also been affected by the coronavirus pandemic due to which it is a possibility that the release of the second season as well as the movie Demon Slayer: Infinity Train Arc might be postponed. We aren’t sure if this will happen but if the production was under process, then it will be affected as has happened with several other shows worldwide.

Reports suggest that Ufotable owes more than 4 billion yen tax, which might affect the coming movie and season heavily. The firm’s debt was dependent on the release of the movie but since that might get postponed, the debt will be a thing to worry about.

‘Strike the Blood’ season 4 release date, expected Plot and everything you need to know about the upcoming season!!!