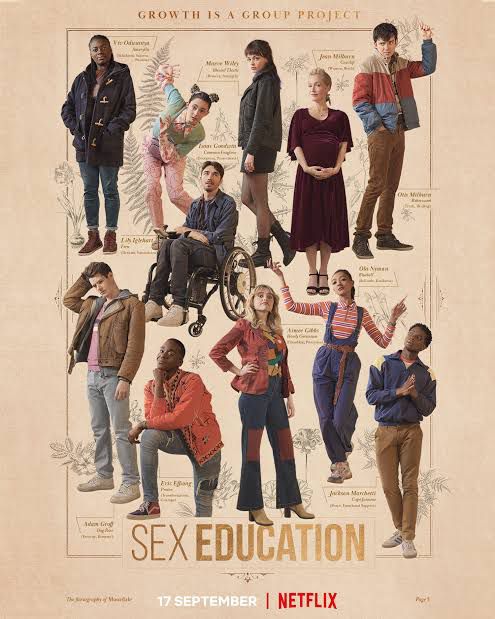 Everything we know about this show’s next season.

Sex Education is Netflix’s one of the most famous hits, and the third season of this series left us with a question, Are there any chances of Season 4?
Thanks to Netflix for the confirmation of this show’s next season renewal.

Is this the start of the conclusion of the series? What will be season four consist of after the finale of season 3? When season 4 will be released?
This article has everything which will clear all of your confusion regarding the 4th season of Sex Education.

Sex Education season 4: When will it air?

The release of Season 3 in early September broke the tradition of this show being released at the start of the year in January. All credit goes to the pandemic in helping break this show’s release date tradition.

If we talk about the release date of the show’s season 4 then Netflix hasn’t confirmed that season 4 is on the table but we would be shaken if the streamer decided to pull the plug at this stage.

It always storms to the top of the platform’s trending tab. Although the metrics that choose to publish should always be taken with the pinch of salt and there are still several unresolved issues that we need the answers to.

Sex Education feels like a unique case. The series always use to be the perfect antidote to our January blues with the first two seasons arriving in January 2019 and 2020 respectively, but then a certain pandemic struck and knocked its usual schedule of course. Hence, season 3 September premiere.

I do get another installment it certainly not be dropping in January 2022 given the condensed time frame. So, we are probably looking at September once again.

Season 4 plot and spoilers, what will happen?

Well, where to begin. A lot was going on in the Sex education latest chapter. So, we’ve broken down all of the major developments bit by bit, so you know exactly where we stand going into to yet confirmed season fourth.

Maeve and Otis will they or won’t they? That is still the question. The pair weren’t speaking at the beginning of season 3, with Otis convinced that Maeve wanted absolutely zilch to do with him.

Even after he spilled his guts to her over voicemail, Isaac had deleted said voicemail. So, Maeve was unaware of Otis’s feelings and continued to assume that he he had seemingly moved on with Ruby.

But then Isaac confessed to his misdeed which Maeve informed Otis during their school trip to France. Which led to the demise of Maeve and Isaac. Just when it looked like the duo is finally going to give it a go. Maeve decided to head off to make her disgustingly big brain even bigger, which leaves their relationship hanging in the balance once again.

Everything flows nothing stands still. So, there is every chance that Maeve and Otis might never be on the same page, only time will tell.

Eric and Adam, “I just feel like I’m are ready to fly and you’re just learning to walk”, Eric said Adam after he confessed to kissing someone else in Nigeria.

Their relationship was put through the wringer in season 3 and eventually, Eric decided that he had to walk away. It was an act of self-preservation and a move that we witnessed from multiple characters in the latest batch of episodes.

Season three central theme is undoubtedly people doing what’s right for them. Prioritizing their mental health and learning to understand and truly love and accept themselves.

With Eric traveling along the path of self-discovery at lightning speed, we can’t wait to see what awaits him in season four as for Adam he’s just at the beginning of his journey as an openly gay man and as the next winner of the Crufts.

Moore Dale secondary school is in peril. Hope might have been relegated after the students were hijacked but their antics have resulted in the investors pulling off all of their funding which means the school will be sold to developers and the teens will need to make alternative educational arrangements.

If season 4 is given a nod, we’ll need a resolution to that problem and stat how many seasons will it run for. Butterfield told me we are in college.

So, there’s a time constraint.
I don’t think this show would ever go for 10 seasons but I’m not sure until reading the rest of season 3. It’s very hard to tell.

But this show doesn’t need more than 4 to 6 seasons, but who knows maybe it’s all going to end in season 3.

Casting director Lauren Evans said, “We hope that it goes beyond three, four and five seasons, as long as people want, as long as the stories are there to tell”, but she went on to say that show creator Laurie Nunn doesn’t want to keep going and put these people through college and universities and you know into middle age and we’re with her on that one. 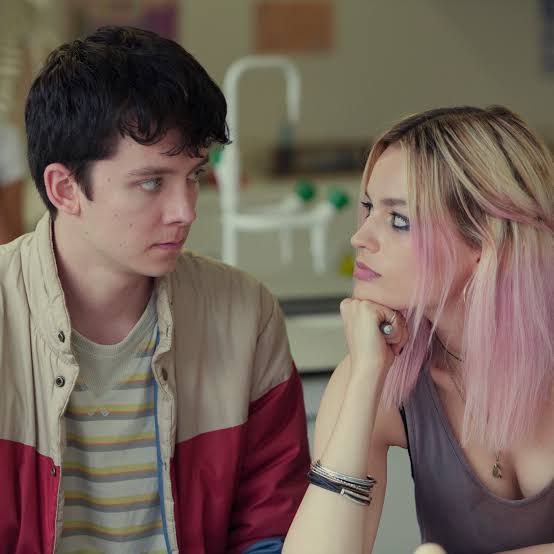 So for time being, unfortunately, there is no official date for the trailer of this smash-hit show.
You can always start with binge-watching this show any time from season 1 again.