Gadgetsblog
HomeEntertainmentUp-and-Comer Addison Rae has been the talk of the town now ! Ever wondered what her actual Net Worth stands at in 2021?! Find out more NOW !! 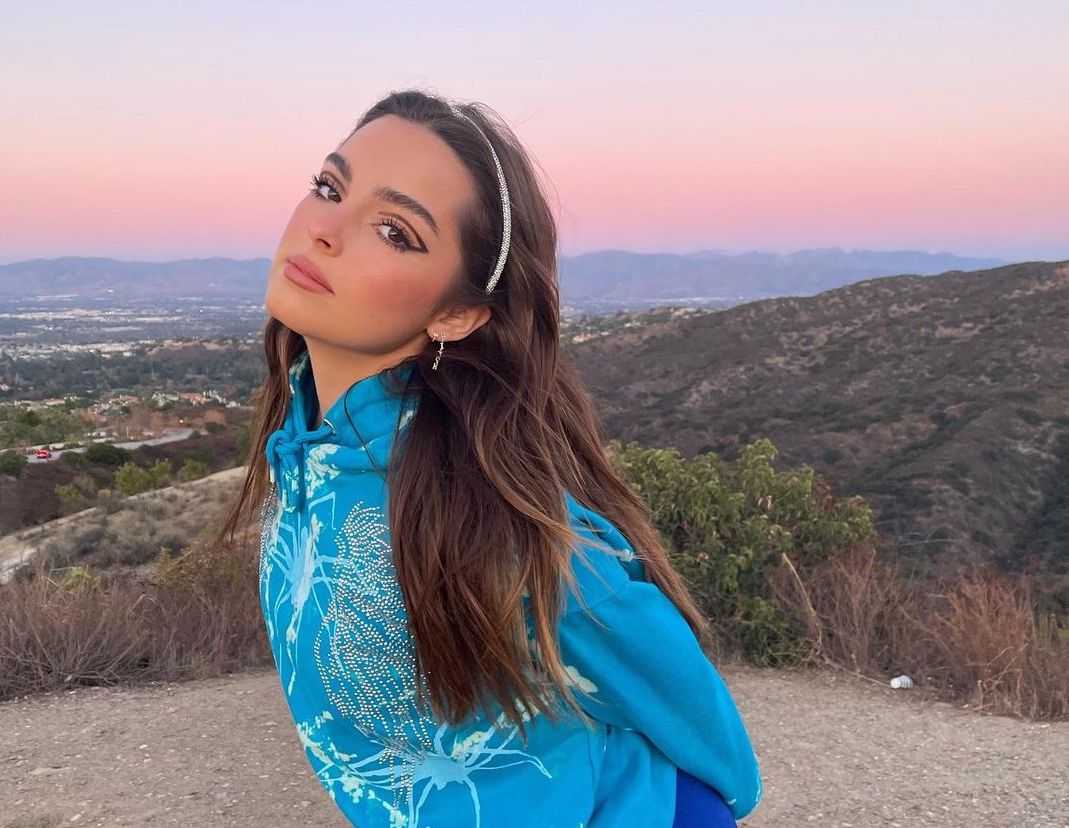 Up-and-Comer Addison Rae has been the talk of the town now ! Ever wondered what her actual Net Worth stands at in 2021?! Find out more NOW !!

Social media is like the Cinderella’s shoe for many talents out there, and Addison Rae being one of those, had her shoe fit perfectly. This 20-year-old American has managed to win hearts all over the internet by her charming personality followed by the compassion she harbors for dance. Well not everyone hits off this well from the beginning, do they! Seems like luck has always been in Rae’s favor, as she was able to build herself such a huge platform in just 2 years. YES, you heard that right! 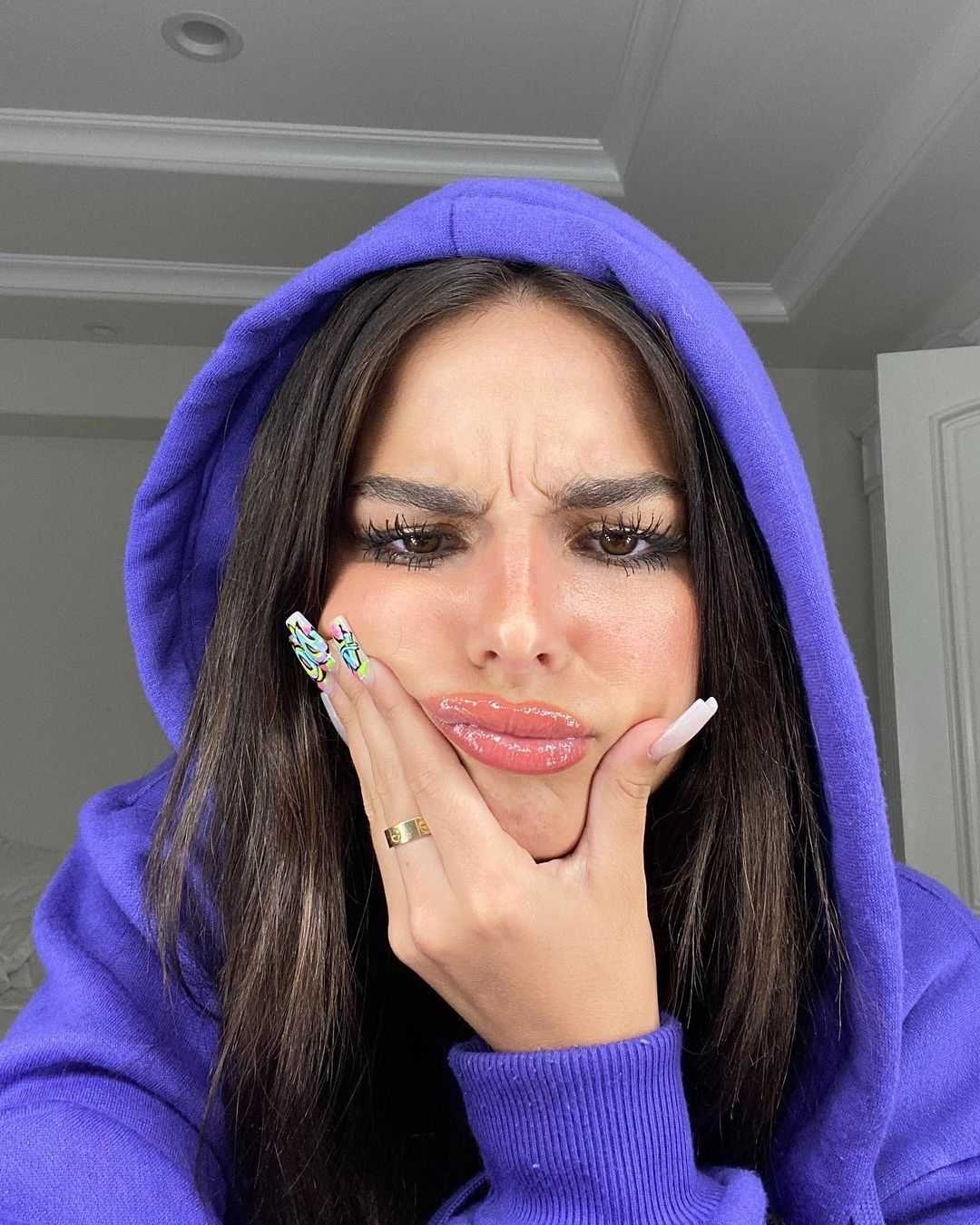 Addison Rae started her off as a normal handle on Tiktok in the year 2019 and showered various content along with some of her dance hits that went viral in the blink of an eye, the audience loved her be it because of her zestful personality, her beautiful tawny eyes or her lustrous beige hair. Addison was probably the second Tiktok personality to have gone viral so quickly after BabyAriel.

Addison Rae did not start alone though, Charlie D’Amelio, Bryce Hall, Lea Eli, and many more artists debuted and went viral on TikTok in the very same year. In all honesty, 2019 saw the growth of so many media personalities altogether. If you were an unwavering Tiktok follower at that time then I can guarantee your fit was bound to be filled with these faces.

Well in this article we will be discussing all Rae and what her net worth stands at present, so stay tuned till to learn more about her!

Addison Rae Easterling was born on October 6, 2000, was born and raised in Lafayette, Louisiana to parents Monty Lopez and Sheri Easterling. Rae has two younger brothers, Enzo Lopez and Lucas Lopez.  Addison’s parents got divorced when she was younger and they were on and off often throughout her childhood, of course, Addison along with her siblings had a hard time coping with their parents’ separation, but they eventually got married again in 2017. 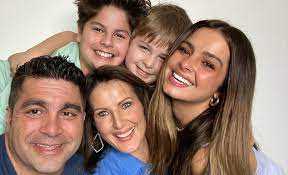 Both parents also have their presence on TikTok; Monty has 5 million followers and Sheri has 13 million followers. When Addison first joined Tiktok, her first video was apparently with her mother. They were both seen dancing together at one of the hits back in the year.

Addison started dancing competitively at the age of 6 where she attended competitions across the country. Before moving to Los Angeles to pursue her TikTok career, the dancer briefly attended Louisiana State University (LSU) where she studied sports broadcasting in the fall but then dropped out when her followers started blowing up on TikTok. Her parents have always been supportive of her, and once Rae noticed that her account was growing rapidly, she knew she had to make it serious and take it to a whole new level.

Rae first joined TikTok in July 2019, uploading dance videos to trending songs on the platform, well at times Tiktok would work on one’s sheer luck, you never know when one of your videos could blow up and cause a chain reaction. The algorithm of the app was constructed the way. Well up until 2018,i.e, until  ByteDance took it over, Muscical.ly(Tiktok) was mainly known for transitions lip-syncs and time movements, where BabyAriel and Zoe claimed their top spots.

After being changed to Tiktok, the app was taken over by slow motions, short videos, and dance trends, and during this era, Rae, Charlie D’Amelio, Loren Gray, and others took over the app. 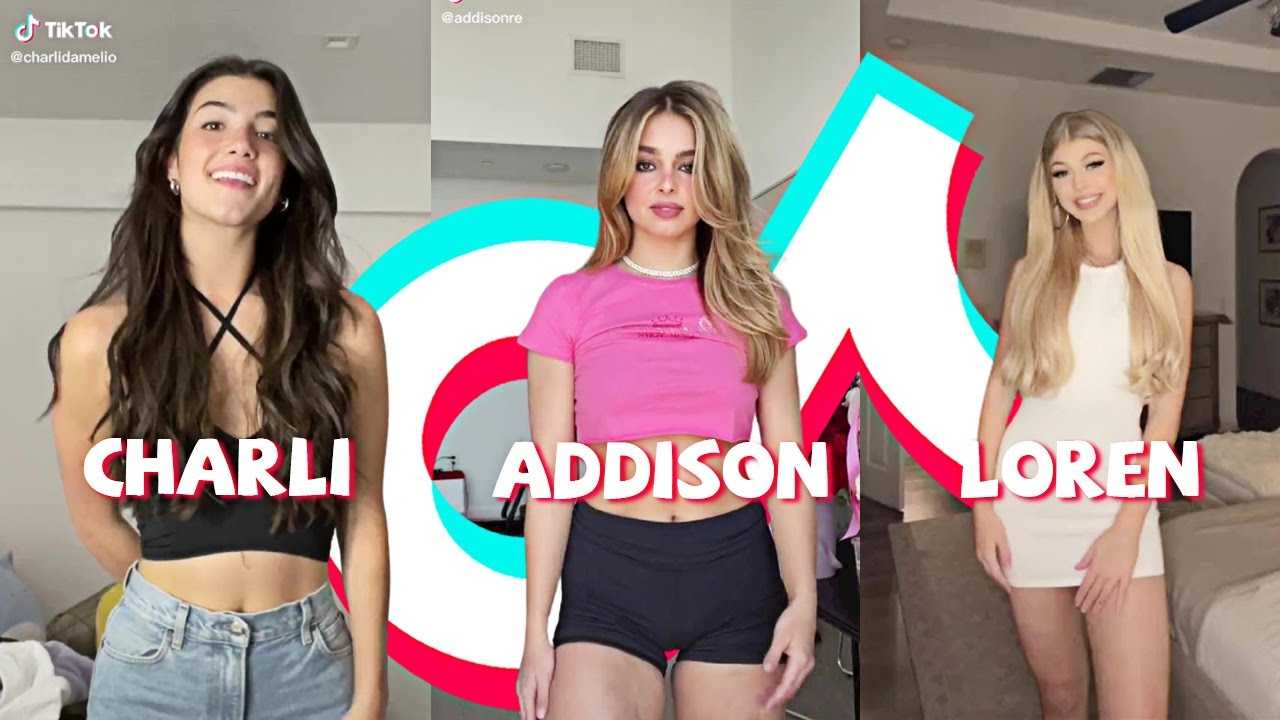 Addison Rae has been part of the TikTok collaborative group The Hype House since December 2019 when it was formed. In just a few months,  Rae gained over one million followers on the platform and decided to leave LSU in November.

She realized that it was time to make things work and thus decided to expand her platforms. She took it to Youtube, started her channel, and began posting videos, her fan base from TikTok followed her there as well and supported her all the way long, after Youtube she began posting content on Instagram and made sure that she was active on every platform.

Rae’s rapid success led her to sign with talent agency WME in January 2020, along with her parents.

In July, Rae partnered with American Eagle on the brand’s campaign of #AExME Back to School ’20 ads as the band did their first virtual photoshoot that took place in her bedroom because of the global pandemic. In that same month, Addison released a weekly podcast exclusive to Spotify with her mother called “Mama Knows Best” in July 2020 entailing topics covering their personal and career life. Addison has also launched her own cosmetics line, Item Beauty with her as the role of Chief Innovation Officer which she co-founded with beauty startup Made by Collective where she’ll be overseeing most of the products in the brand. 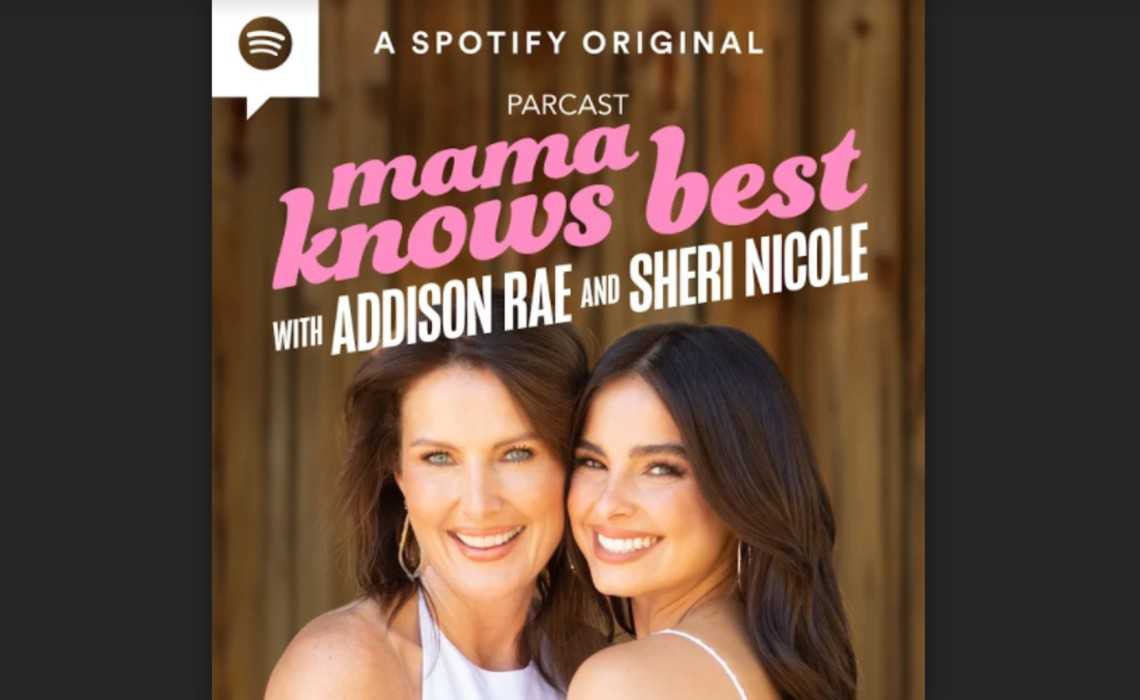 Rae will be starring in He’s All That, an upcoming remake of the 1999 teen comedy She’s All That. Rae’s role will be inspired by Freddie Prinze Jr.’s character Zachary Siler from the original.

Addison has over 1.93 million subscribers on YouTube to date. She has over 16.6 million followers on Instagram. Rae joined TikTok in July 2019. She also mentioned in an interview that she downloaded TikTok for fun but as soon as one of her videos gained over 93K likes, she started making more videos and building a fan base. She has over 41 million followers and 2.1 billion likes now. 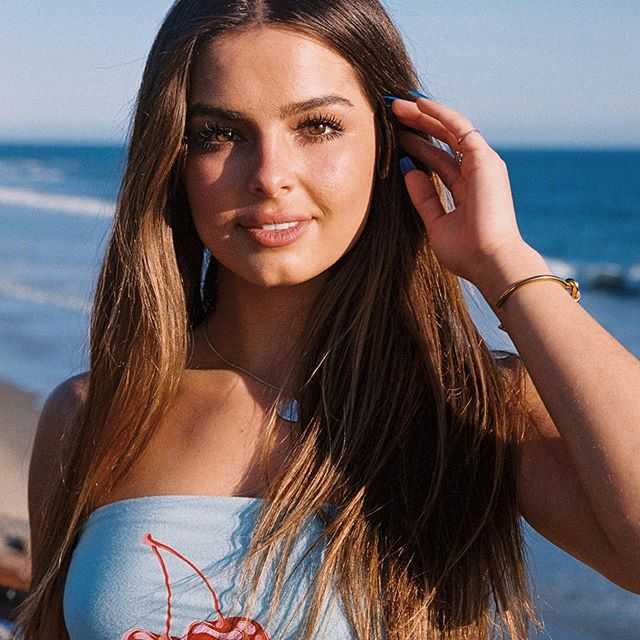 Rae’s total Net Worth was estimated to be around $2 million in 2020. In a report from Forbes, Addison brought in an estimated $5 million over the past year, “thanks to her 54.1 million followers, her new makeup line (Item Beauty) and deals with American Eagle and Spotify.”  Addison Rae earns $14,500 per sponsored post on social media. She has endorsed brands like Chantilly Boutique, FashionNova, Uptown, Cheapskate, and McCary’s Jewelers.

She also has her merchandise, selling products likes hoodies, t-shirts, and many more things. She also earns from YouTube monetization. Addison spoke up about TikTok’s earning potential on the Views podcast, explaining that the most she’d ever heard of someone making for a series of sponsored posts are $90,000.

Seems like this 20-year-old holds a lot of potentials and we hope that she continues to increase her gains in the upcoming years.

(2) Who is Addison Rae in a relationship with?