The very gorgeous and ever glowing Katie Holmes is all giggling and smiles with the alleged date Emilio Vitolo. Paparazzi has snapper both of them together, enjoying a dinner date. More so, it seems like the fireworks of romance are lighting up with some wine to cater to the thirst. She looks like she was having fun with the New York-based handsome chef. Vitolo is 33 years old and works at Emilio’s Ballato in SoHo. His father Emilio Vitolo Sr. bought the establishment in the early 90s. However, Vitolo is Italian on his father’s side and Peruvian on his mother’s side. The both of them looked really happy and eased out with each other. Katie is a mother of one and is always very welcoming around people. She was quarantined with her daughter and they both seem very happy together.

Katie Holmes on the Edge

Vitolo and Holmes, both are in their casuals and plain tees. They are enjoying each other’s company and that is visible in the way they both are laughing at each other. This is also signaling towards the fact that their date went well. Even Vitolo is laid back in the chair, grinning. They are very engrossed in the conversation too, with Katie paying a lot of attention to his words. Emilio describes himself as an ‘actor/restauranter’ in his twitter bio. He is basically the heir to a great restaurant establishment. He is very handsome and it can be seen in the way Katie looks at him. It is not known, however, for how long they both know each other but there is one post. Emilio commented on her post from July. 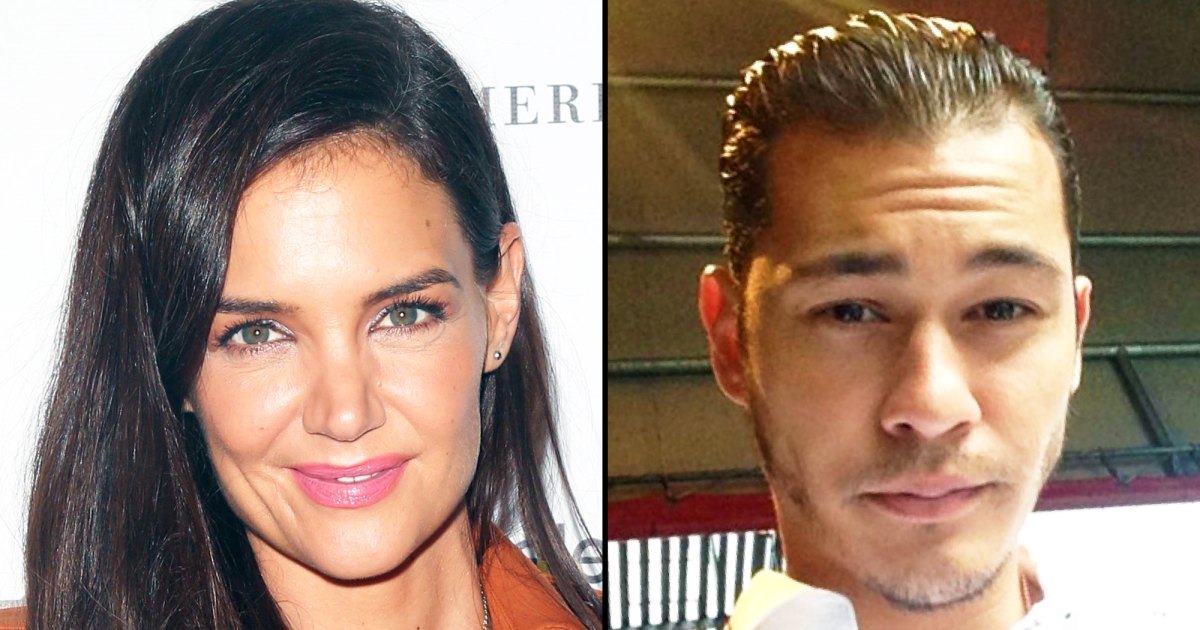 Emilio also explains that he loves his job. There is one secret about doing the restaurant work the right way, and it is by always being there. Thus, the busy chef takes out time for Katie to go out and eat. This is a very special gesture. The actress is known for keeping a relatively low and personal profile on her life. She also got to spend a lot of time with daughter Suri and is also catching up with friends!