Gadgetsblog
HomeAnimeRead on to unveil the mystery of Who got Historia pregnant?! Is Eren is the speculated father or someone else?! CHECK OUT NOW!! 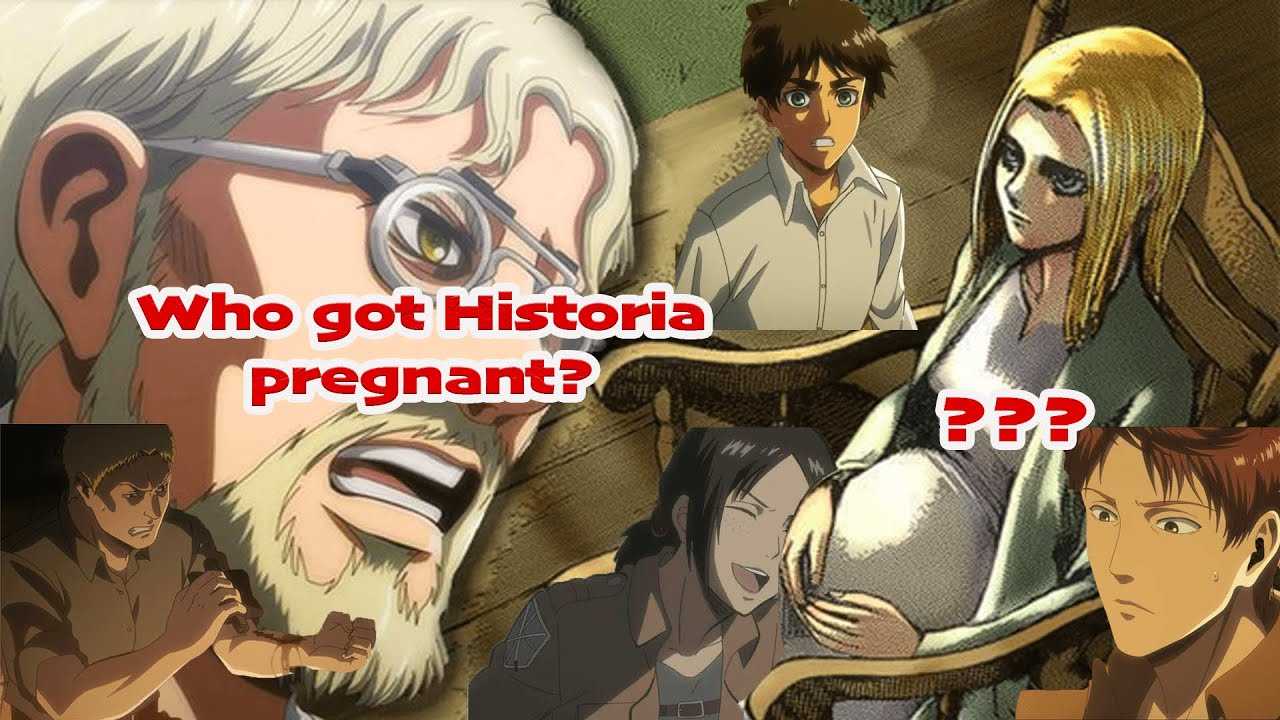 Historia pregnant- As part of the anime’s era and manga series, you might be very familiar with the Japanese novella-based anime series titled Attack on Titan or by another name as Shingeki no Kyojin. Japanese novella is penned down by and precisely illustrated by Hajime Isayama. A few days back the latest chapter of Shingeki no Kyojin was released and as always masterpiece by Hajime Isayama has penned down his craft and once again aced his arena of writing which is suspense.

What’s the plot of the story?

The full of speculations Japanese novella based manga series initially hit the shelves of the readers in the year 2009 on the 9th of September and till it is successful is amassing recognition with around 30 tankōbom formats. The story is beautifully penned down by Hajime Isayama. Moreover, this publication credit goes to Bessatsu Shonen Magazine and Kodansha who published it.

The story of Attack on Titan is about the humans settled within three aligned walls in order to rescue themselves from the horrifying titans, who want to prey on them. Moving ahead the story encounters a young lad named Eren Yeager who is a firm believer of the notion that a caged life is much like the life of cattle. 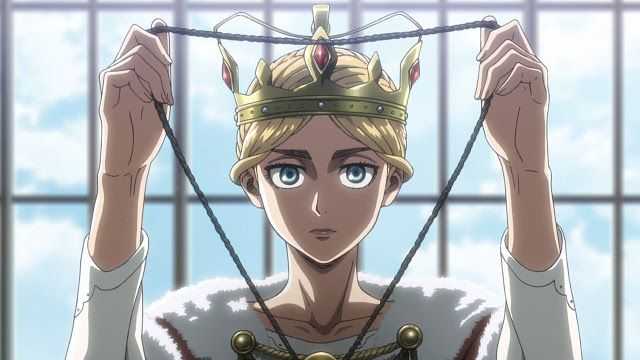 Moreover, Eren Yeager aspires to cross all the boundaries and desires to go beyond the concentric walls one day, following the footsteps of his heroes titled, Survey Corps.

Is Eren the one who got Historia pregnant?

The array of events that gave rise that Eren has got Historia pregnant includes the timing of the pregnancy which was discussed by Eren with his friend Zeke.

Moreover, it was also anticipated by the spectators that Eren is the one who got Historia pregnant and is the legitimate father of her child but due to some political issues, it would have been a better option to let the farmer portray the role of father for Historia’s child.

However, it is quite evident that there was no chord of romance between the farmer and Historia which would have seeded in her and got Historia pregnant. 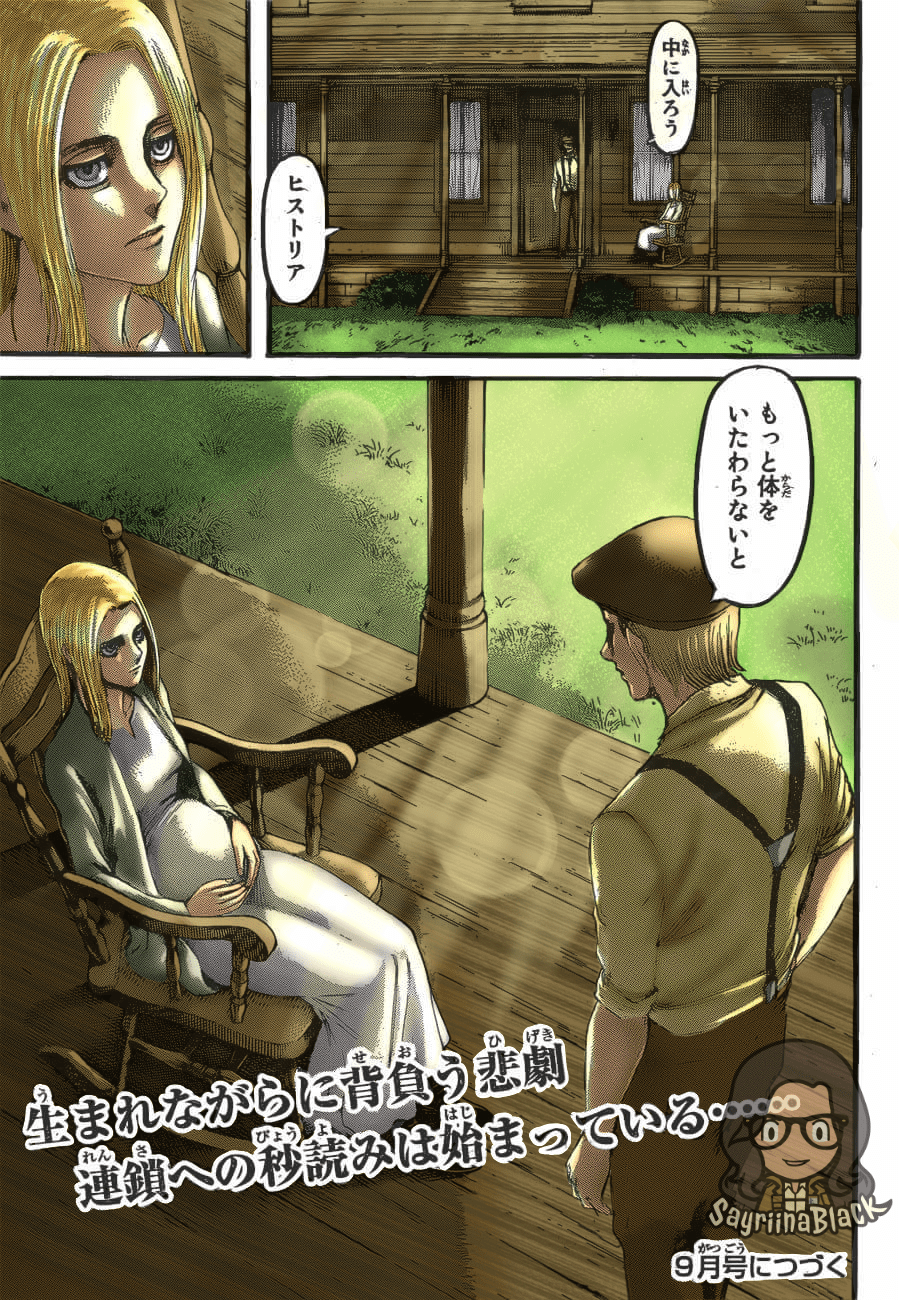 Well, the question which will pop up in the readers’ mind will be the reason behind farmer’s cooperation?

The answer to this question lies in the episodes which revolve around Historia and the farmer’s childhood in which he used to bully Historia and they both were not at all amicable. Moreover, the farmer used to throw stones at Historia in order to grapple her attention.

So now in order to compensate for the portrayal of his cruelty he might have agreed to act as the father of the child so that the fact Eren got Historia pregnant will be under the veil.

Speculations that Eren cannot be the one who got Historia pregnant

The first and the reason that Eren cannot be the one who got Historia pregnant is his relationship with Mikasa with whom he shared his romantic space in the series. Moreover, Eren’s priority list includes Mikasa and his friend Armin.

Furthermore, When Zeke suggested Eren respond to Mikasa feeling she holds for him to which Eren divulged about the fact that he has not many years of living.

In addition, Eren was not the one who witnessed the effect of fathers on children via. Grisha has suffered the baggage of responsibilities transferred to him by his father. Moreover, his friend Zeke who has suffered the trauma of his father’s absence, and Eren as the person portrayed in the series would not have done so.

Moving ahead in an episode Eren was witnessed expressing his distaste for producing babies just for the sake of preserving the royal lineage and the Titan legacy. Considering this belief in Eren’s character it is out of course that he will go and impregnate Historia. 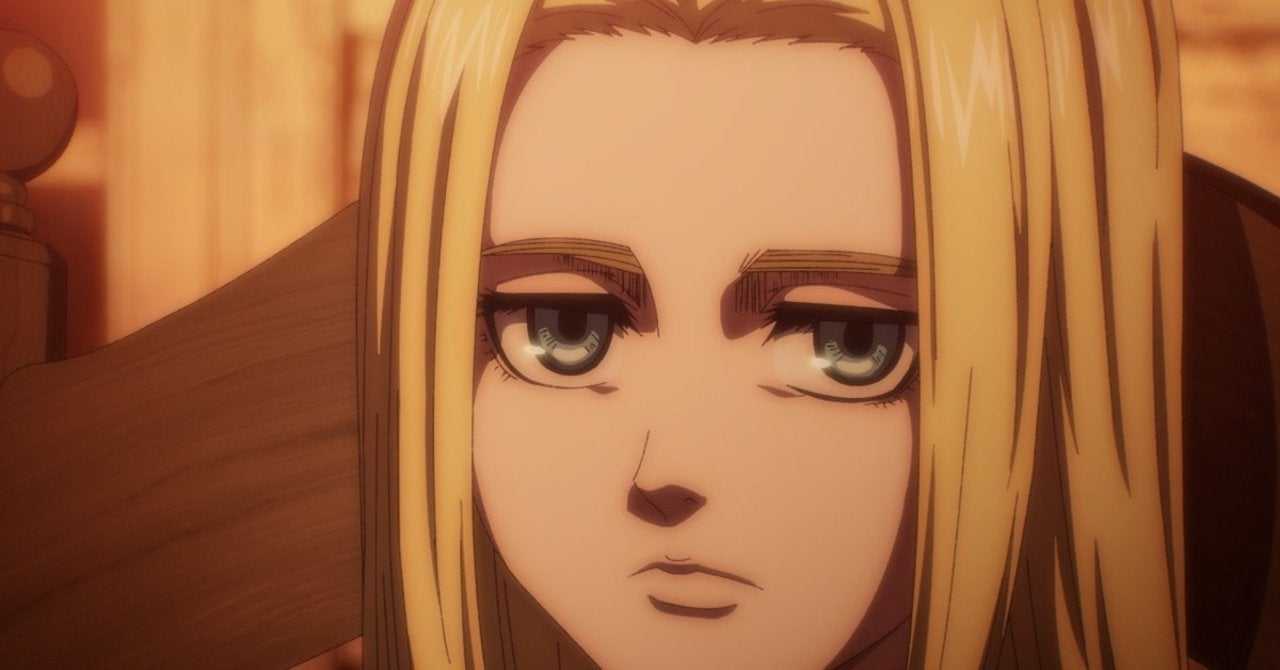 Closing statement on ‘Who got Historia pregnant?’

Well, after the deep analysis still nothing can be predicted as Hajime Isayama has an ace in writing suspense. Moreover, if the farmer is anticipated to be the one who got Historia pregnant then the argument arises that despite the terms they both share which was not at all romantic and cannot lead to marriage. So how come he was the reason behind Historia’s pregnancy?

And this reason was anticipated since the beginning then why was this topic made a matter of concern in the tale?

Moreover, if Eren is anticipating to be the man who got Historia pregnant then the facts mentioned above and the person who wants to detach every bond he shares then why will he leave the baby behind? However, as a viewer, it does not justify the character he portrays.

A1. Eren is witnessed sharing his love space with Mikasa and she is the most important woman in his life after his mother. Irrespective of this Eren might marry Historia out of obligation and his duty rather than love.