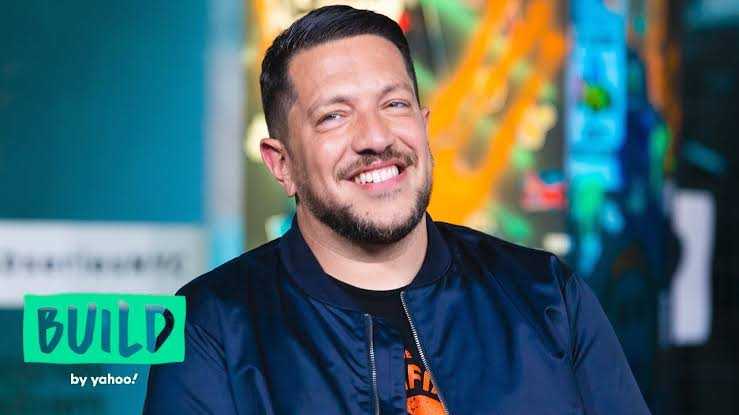 Sal Vulcano Wife? Is Sal Vulcano married? these are probably the most searched topics on the internet right now. Well, it is not a big deal for a celebrity to get married now, is it? But the curiosity just kicks in when a luminaire who once boasted in not one, but a handful of his interviews that he is practically “wedded to his work” and had no time for marriage or romance, to be caught in the wind of these words is itself a very big deal. So, what started this? 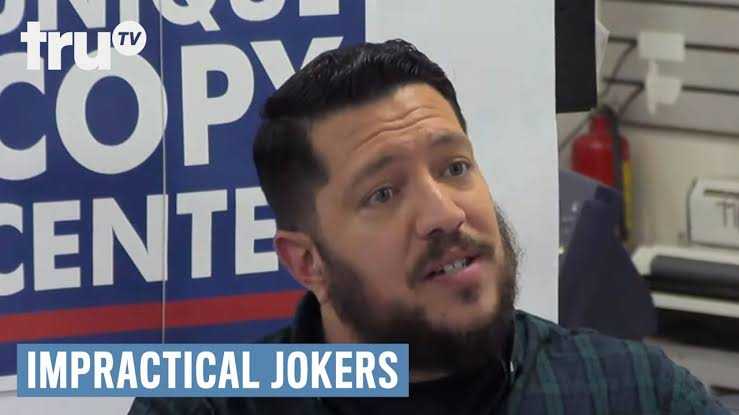 It is said that Vulcano is married to a woman named Francesca Muffaletto, who is now said to be born on March 25, 2021, which makes her just 6 days old. As baffling and as absurd may this sound, these websites technically labeled him a child wedder. If this were true, our favorite joker would have already been behind the bars right now making headlines titled  “Is Sal Vulcano ARRESTED ?!”. 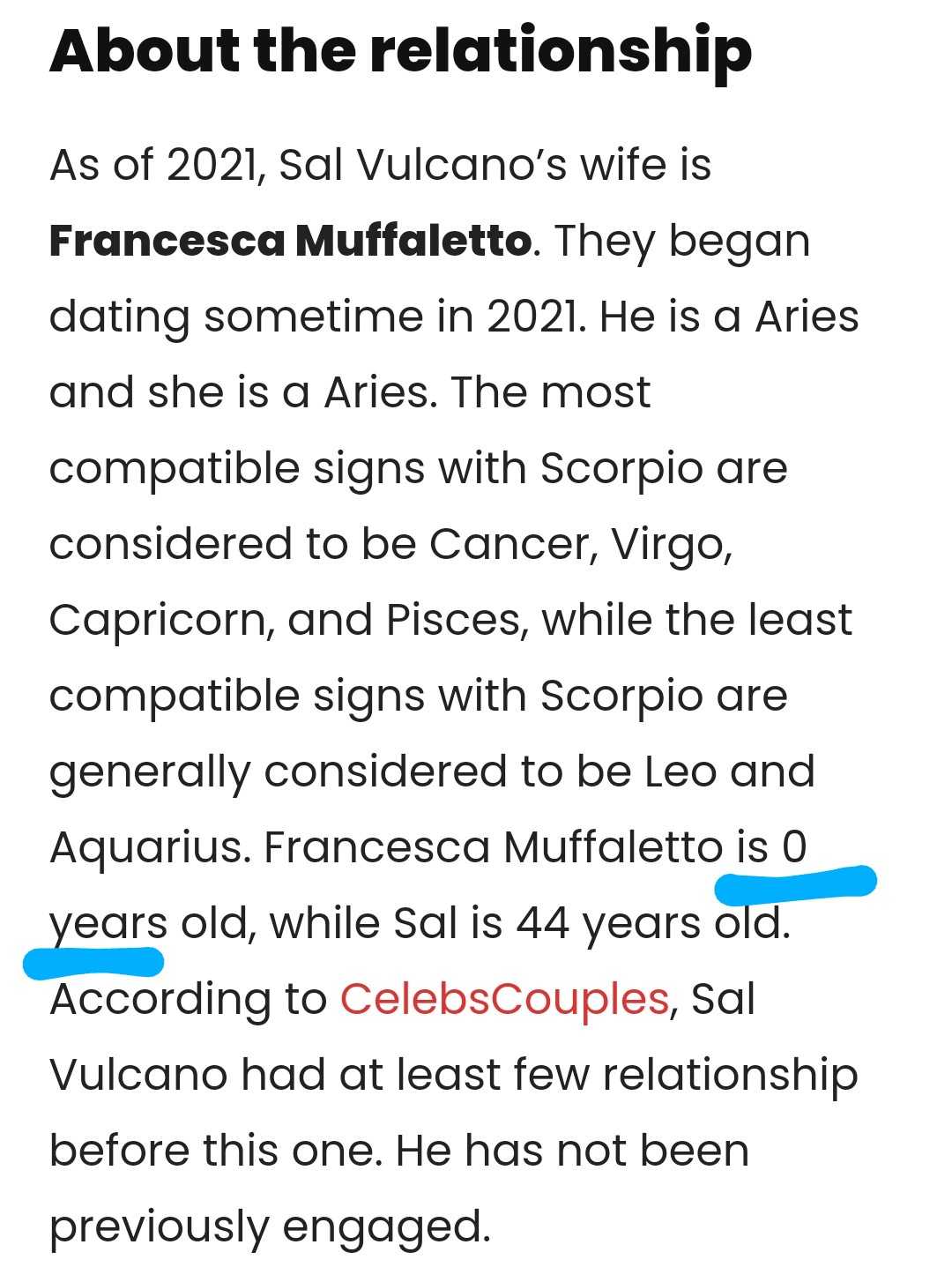 But articles of him dating has surfaced for quite some time now, raising genuine inquisitiveness whether the comedian is actually married to someone and is keeping the fans in the dark. Let’s find out more about him and his dating life now! Fans are eager to know more about Sal Vulcano Wife!

Salvatore Edward Anthony Vulcano is an American improvisational stand-up comedian, producer, and actor from the New York City borough of  Staten Island. He is also an official member of the comedy troupe The Tenderloins, which consists of him, James Murray, Brian Quin, and Joe Gatto. Other than their comedy troupe the four also star in the television series Impractical Jokers which first aired on December 15, 2011. Vulcano was born on November 6, 1976. 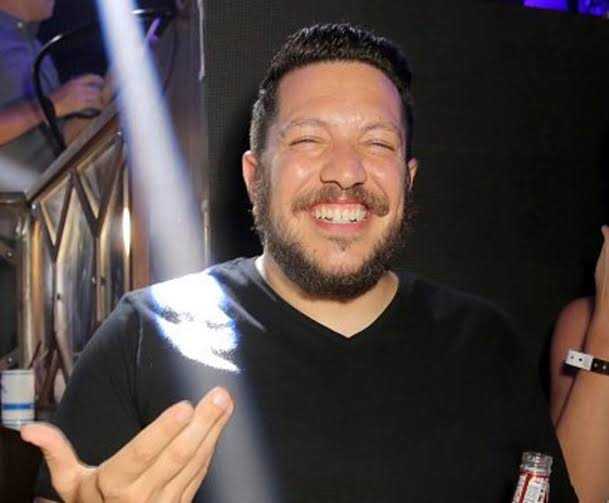 His parents are Sal Vulcano Sr. and Dianne Fernandez-Vulcano. His parents had separated when he was young. Sal has three sisters: Kelly Ann, the eldest; Diana and Jenna, his two younger sisters.

Sal was born in Staten Island and is of Italian, Cuban, and Puerto Rican descent. He attended the Monsignor Farell High School along with Gatto, Murray, and Quin. The four had been together since high school. Sal once said in an interview that he is living the dream of having fun with his mates and to turn it into a profession added the cherry to his pie. He admitted that they are just four best friends, having fun in front of the camera. 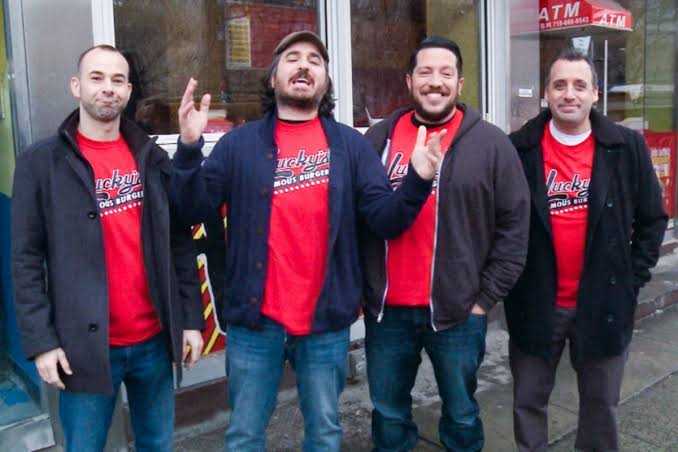 Sal Vulcano began his career in the 1990s as an improvisational comedian, actor, producer, and scriptwriter. He is the co-founder of the very popular live improv and sketch comedy troupe, ‘The Tenderloins,’ which also includes three of his very close childhood friends, Brian Quinn, James Murray, and Joe Gatto. They had been together since High School as mentioned earlier and it was similar tastes for improv and drama that brought them together. They also began hosting a podcast, ‘The Tenderloins Podcast’ in April 2012.

His first breakthrough occurred when he participated in the NBC Comedy Show, ‘It’s Your Show,’ which was hosted by Carson Daly. Eventually, he went on winning the show and that’s when he started getting recognized as a talented comedian!
Brad Pitt ILL [Disturbed] and Mentally Depressed Due to Angelina Jolie ABUSE and Allegation, PISSED
Following his dream of starting his own TV show, he soon tasted success with the ‘Impractical Jokers,’  in which he was the co-creator along with Joe Gatto, James Murray, and Brian Quinn. The show first aired on December 15, 2011, on TruTV and follows the four friends as they aim to complete some hilarious dares, failing which punishment is given. They have hidden cameras placed in strategic positions which monitor them and also capture their antics!
Needless to say, the hidden camera reality show was quite a hit among the audience. The show is currently airing on its sixth season and keeping its popularity in mind the producers have made no delay in announcing a new season for the show.
Sal also hosts a podcast along with Brian Quinn which goes by ‘What Say You’ which is also very popular. 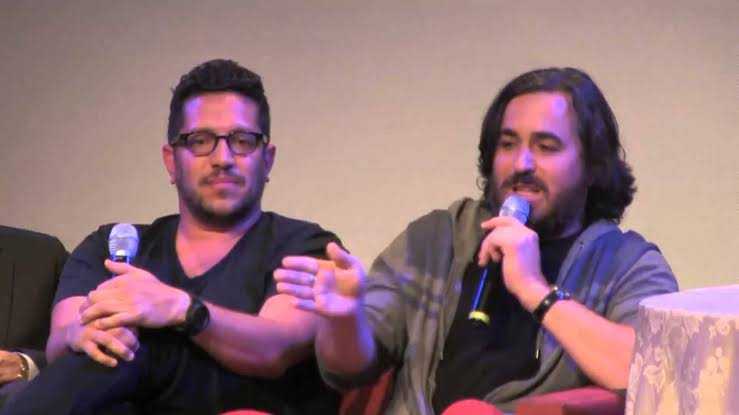 Some weeks ago, rumors of Vulcano being ‘Gay’ took the internet by the storm because in an interview he admitted being gay on the talk show ‘Daily Talk Show Skit’ in front of his friends and the entire audience, as expected the audience burst out in cheers upon hearing that the star has finally accepted his sexuality.

But later on, he said that it was a joke, to support his friend James Murray who came out as well making people gasp as they just witnessed two of their four jokers come out. ( James married his fiancee of 13 months, Melyssa Davies, thus none of them are gay, it was just another prank. )

Sal Vulcano Wife: Is Vulcano in a Relationship or is he Married?

If we compare Sal’s relationship history with his other mates then it’s a lot murkier. It’s like he has never dated anyone during his time in the show, which a very long time as the show started back in 2011, and there is very little information about his past relationships, but one thing is for sure that the man has not dated nor gone public during his time in the Impractical Jokers. 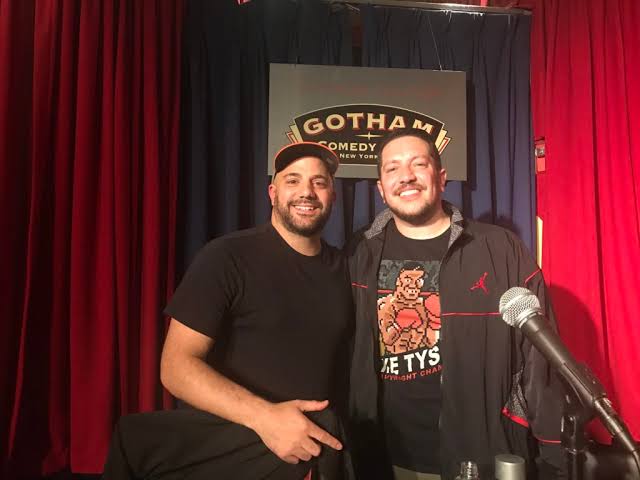 Other than Sal though, the other three jokers have had their fair share of relationships in their times, Brian Quinn for example dated a woman who unfortunately left him for a police officer even though they were actually engaged. This failed romance became a running joke on the show as the other jokers couldn’t get over his fiancee taking off and leaving him behind with a bunch of cats.

James Murray had already found his loved one and is happily married and Gatto was a long goner, he tied his knot back in 2013.

Well, Sal being the only bachelor in the group had everyone in curiosity, that was why people almost believed when he came out as gay on a talk show. He has been clean since forever with no such relationship controversies, but there had been this one time when the other jokers saw in date back n 2019 on the show which also went as wrong as it could have. 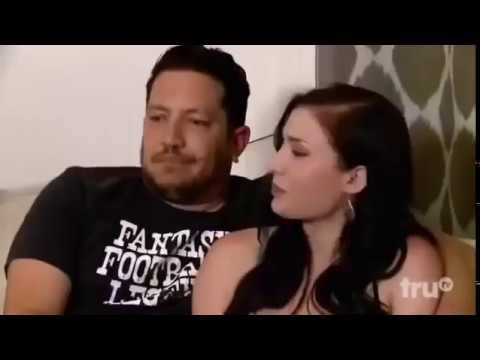 To sum it all up, our beloved bachelor joker in town remains single to date, and rumors of him being married to Francesca Muffaletto are not true, but that surely doesn’t mean that he will be staying single forever. We hope that someday Vulcano finds his other half, and the article ‘Sal Vulcano Wife’, will actually top the internet chats.