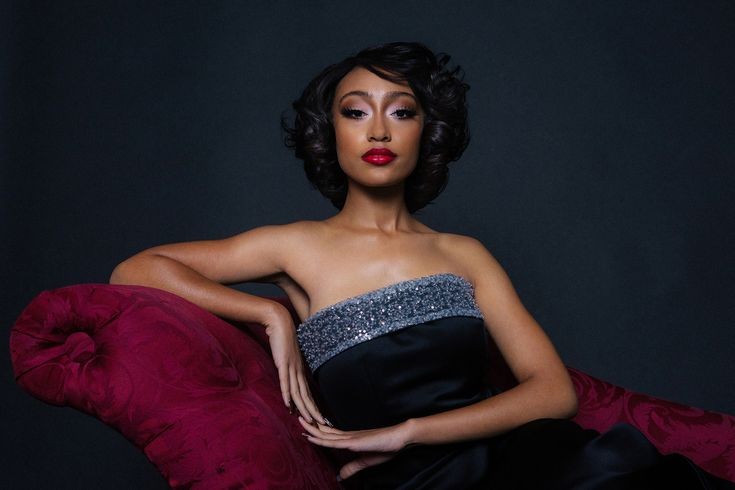 All about Lexi Underwood

Lexi Underwood, or as we all prefer calling her Pearl from “Little Fires Everywhere”, is a well-known face in the Hollywood industry presently. We have all seen Lexi Underwood take up the role of Pearl Warren as a gifted student and a budding poet on screen, but what we do not know, is whether or not the role of Pearl is suited for her off-screen as well. Check out this article below to find out all about Underwood. 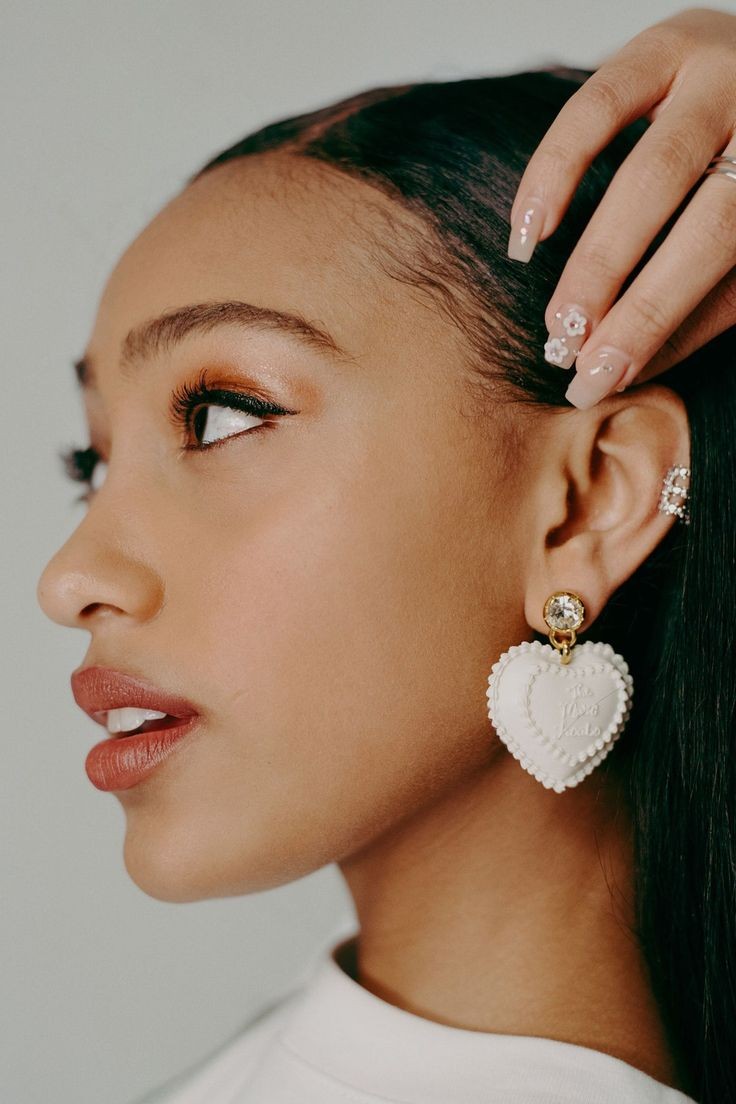 Born to Stephanie Black and Alex Underwood on August 28, 2003, Lexi Underwood is an American singer, actress, and philanthropist. Lexi is of Afro – American ethnicity. She shot up to fame with her portrayal of Pearl Warren in Hulu’s adaptation of Celeste Ng’s 2017 novel of the same name, ‘Little Fires Everywhere. Though in her teens, Lexi has left quite an impact with her dramatic skills on stage on her fellow actors.

Lexi Underwood was born to Stephanie Black and Alex Underwood on August 28, 2003, in Cheverly, Maryland. Underwood is originally from Washington DC and later when she wanted to keep her acting momentum she requested her parents to root out their lives in Washington, DC and move with her to Los Angeles (LA). Underwood has always been an ebullient kid while growing up. Her parents had let her explore everything from soccer and swimming to playing musical instruments and whatnot. She has never been held back from anything, following where her heart took her. 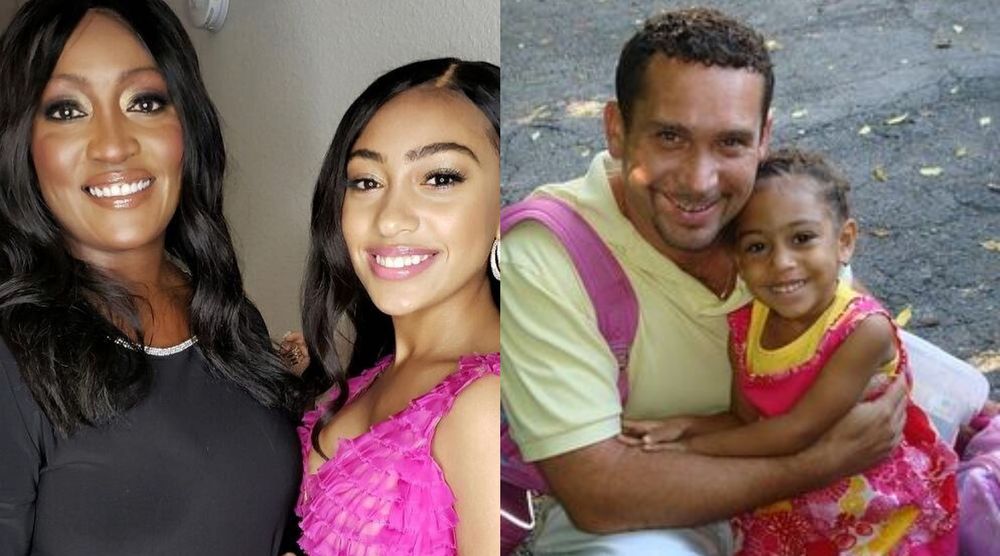 And in the middle of exploring her likes and dislikes, did she find a knack for arts. Underwood in an interview once admitted that she had always been drawn to arts one way or the other. Whenever a possibility occurred, she found herself in the school productions or compelling her friends to perform for her parents in productions that she wrote and choreographed.

Lexi Underwood performed her first professional production at the age of 10; the musical “A Christmas Carol” at Ford’s Theatre. After that, she went on to be on the national tour of Lion King and covered Broadway.

For a junior High schooler, maintaining academics and work is a  frantic job in itself and for the Underwood household, school and maintaining good grades were non – negotiable. When Underwood was filming for ‘Little Fires Everywhere, she was at the end of her sophomore year in high school, and that meant the nightless class projects, term papers, and final exams. Besides, legally all minors must be schooled on the set and have a passing GPA to have a work permit. Thus she had been homeschooled from the 7th grade, she said it herself that homeschooling has helped her get less distracted and maintained her academic performance as well.

Currently, Lexi Underwood is 17 years of age, but to think that a normal seventeen year could go through such hectic schedules’ is amazing in itself.

Growing up Lexi has had an attraction towards arts, she would always find herself in the school production whenever a possibility came across. Her first professional production performance was at the age of 10, and likewise, Underwood fell in love with performance on that day of November 2013,  when she played the role of an Urchin Girl in a theatrical production of Charles Dickens, A Christmas Carol.

Lexi is an American singer and actress, but acting took preference over her music career after Lexi’s first theatrical performance. Lexi’s portrayal of Young Nala of The Lion King during a 2015 theatrical tour and on Broadway reinforced her love for acting. 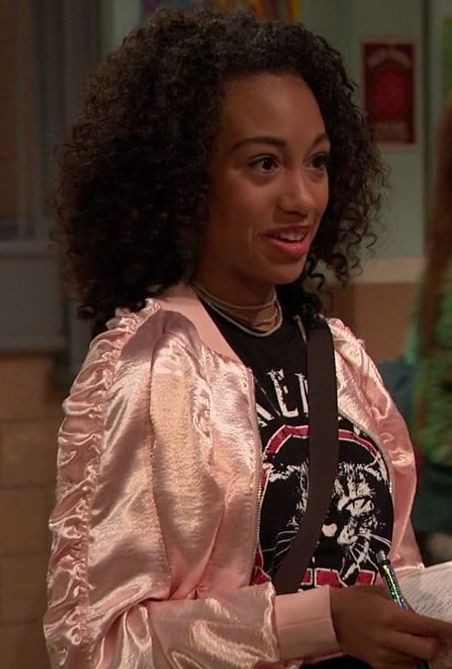 After the tour on Broadway ended, there was no looking back for Underwood, with this, she approached her parents with a request to uproot their lives from Washington DC and support her on her journey to Los Angeles.

Lexi Underwood shot up to fame with her role of Pearl Warren from ‘Little Fires Everywhere’ where she was called “Excellent” by New York Times. However, the role of Pearl Warren was something Lexi considered before auditioning. Underwood admitted that she had heard about the role of ‘Little Fires Everywhere from the mouths of many, but she was hesitant of it, even though it was all she ever thought about. It was her mother who persuaded her into auditioning and thanks to that we got out perfect on-screen Pearl Warren.

Presently, Lexi Underwood is said to be seen in the role of Malia Obama in ‘The First Lady’, she absolutely looks the perfect fit. ‘The First Lady’, created by Aaron Cooley, is a revelatory reframing of American leadership, told through the lens of the women at the heart of the White House. She is also starring alongside Chosen Jacobs and Kolton Stewart in the upcoming American musical comedy film titled ‘Sneakerella’. 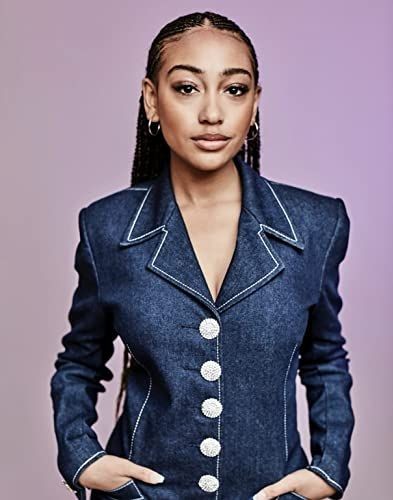 Besides films, Lexi Underwood made her television debut on the CBS series, Person of Interest, in the role of Queen Bee. She went on to appear in Code Black in 2016 as Emily Campbell; Henry Danger as Narlee; Walk the Prank as Nice Nancy; Raven’s Home as Shanon Reynolds; Will vs the Future Amazon Video as Athena, a time-traveling warrior rebel from the future.

Being an actress and a singer this 17-year-old basically earns a paycheck some people could only dream of, and that is because of that peerless talent she holds. She has earned a decent amount of money and fame in her line of work. Her estimated net worth is believed to be somewhere between $1 million to $2 million at the present. It is likely to increase more in the future given her skills. However, her salary and asset details are yet to be revealed.

Liked this article about Lexi Underwood, follow for more updates at https://instachronicles.com/