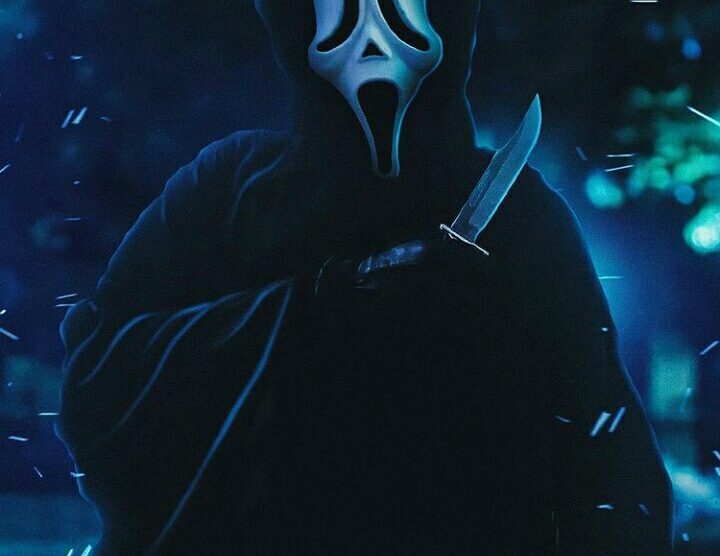 Slasher Season 4 is finally going to stream but not on Netflix. the long wait of fans has come to an end. Slasher Season 4is finally happening. Good news for fans!! know every detail about the new season below:

Are you bored watching comedies and sweet romances hold on it’s time for a creative and cunningly clever story of a disguised murderer. Slasher the unpopular but the gem of a horror series has been renewed for a new season called ” Flesh and Blood”.   Slasher is a horrific thrilling web series based on the anthology by Aaron martin. It portrays the rage of an unknown murderer who kills people for no reason. Though this series is an under-rated gem it also has die-hard fans. The first season of Slasher aired on Chiller and the Super channel. Netflix gained the authority of the second and third seasons streamed in 2017 and 2019 respectively.

George Clooney and Amal are going for trial separation!!

All three seasons of Slasher had eight episodes each. The first season was based on Sarah bennet and her husband. Sarah moves to her childhood home where her parents were murdered and the rest of the story explained her encounter in her home town it aired on Chiller in March 2016. Netflix gained the license for the second season called Guilty party, the story of the murderer who follows a group of former summer camp counselors who committed murder and hid the body but when they returned in search of the body it wasn’t where they buried it. They get trapped and killed by a murderer in guise. The third season called Solstice also aired on Netflix which is the story of a group of neighbors during the time of summer solstice being hunted down by the murderer because of their inability to save a murder victim.

Since Slasher was most underrated on Netflix, it gave upon Slasher. Fans were worried about the next season of their favorite horror series. There was even news about the series getting canceled. There was no official announcement about the renewal of Slasher and it had been a mystery for nearly two years. Netizens shared their views and the future of Slasher remained a question mark till the next announcement.

Yeah, finally the long wait has come to an end and an announcement about Slasher’s new renewed season came to light. But, the bad part for the fans as it was not Netflix who is streaming the new season this time but, another streaming platform called the Shudder. Shudder got the licensed right for the brand new season of Slasher. They teamed up with Shaftesbury production to renew the horror series. But it is not yet clear if Shudder will get licensed to stream the previous three seasons of Slasher. As Netflix failed to make Slasher hit fans expect Shudder to make  Slasher popular. Shudder is an ideal streaming platform for horror, thriller, and mysterious web series and movies. They add new movies and also cherish old ones. So, it is sure that good priority will be given for Slasher Season 4 on Shudder. 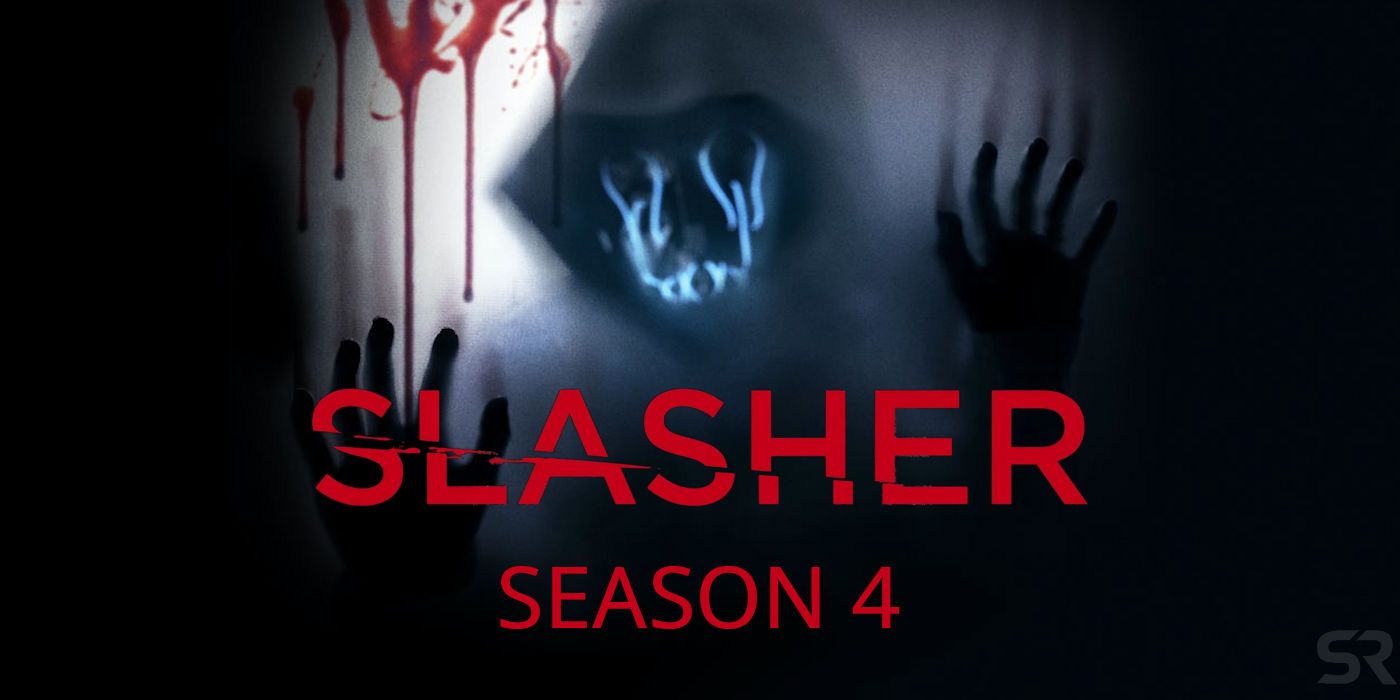 With Shudder taking the responsibility of Slasher from Netflix, the series has renewed to have a new season. Posts from some crew members have also confirmed the news making the fans overwhelmed. Fans were excited and the expectations were high for Slasher Season 4. Slasher has never failed to surprise the fans with plots and twists so, the new season is going to be nothing different than the Slasher classical horror. But, let us wait for the new plots.

The cast of Slasher season 4:

The most familiar cast members include Katie McGrath as Sarah Bennet, Brandon McLaren as Dylan Bennett, Steve Byres as Cam Henry, Patrick Garrow as Tom Winston. They were some of the cast members from the three seasons of Slasher. As this series is most familiar for bringing in a new cast let us hope to see some more new faces. But, it is expected that David Cronenberg will be starred in the Slasher Season 4

The Slasher Season 4 is titled Flesh and Blood and it is going to be horrific as the preceding seasons or maybe we can expect a little more. Flesh and Blood will have a jaw-dropping eight episodes. This will have the elements of a traditional murder mystery with unexpected kills as expected by the audiences. Flesh and bone are currently under filming without an official release date.

Katy Perry and Orlando have decided to shift to the UK check out!!

What to expect in the Slasher Season 4:

The Slasher seasons introduce new plots and stories to the viewer so we cannot link the new season to the old ones but, we can expect the same amount of goose-bumps and nerve-wracking plots. This Slasher Season 4 is going to be about a wealthy family who gather for a reunion on an island belonging to them unaware of the presence of a killer on the same island, they remember the old rivalries and start to pick fight among them without knowing that something dark is going to take them one by one.  We can expect to have another protagonist like Saadia from the third season of Slasher. So, to be sure, this season is going to be nothing but awesomeness. This Slasher Season 4 is expected to air in 2021.

Check out Slasher season 4 Twitter for the leaked updates.

Shudder will stream it in the USA, New Zealand, and Australia. So, let us wait for it to air and visualize the new plots. It will also stream Slasher Season 4 in Canada, UK, and Ireland following the premieres in those countries. Slasher which is promisingly a horror but remains unpopular while the less horrific series like the American horror story and Stranger things are being praised. Slasher deserves the approach and fame as horrific it is. Let us wait and see if season 4 of Slasher’s flesh and blood has the potential to give Slasher the popularity it deserves.