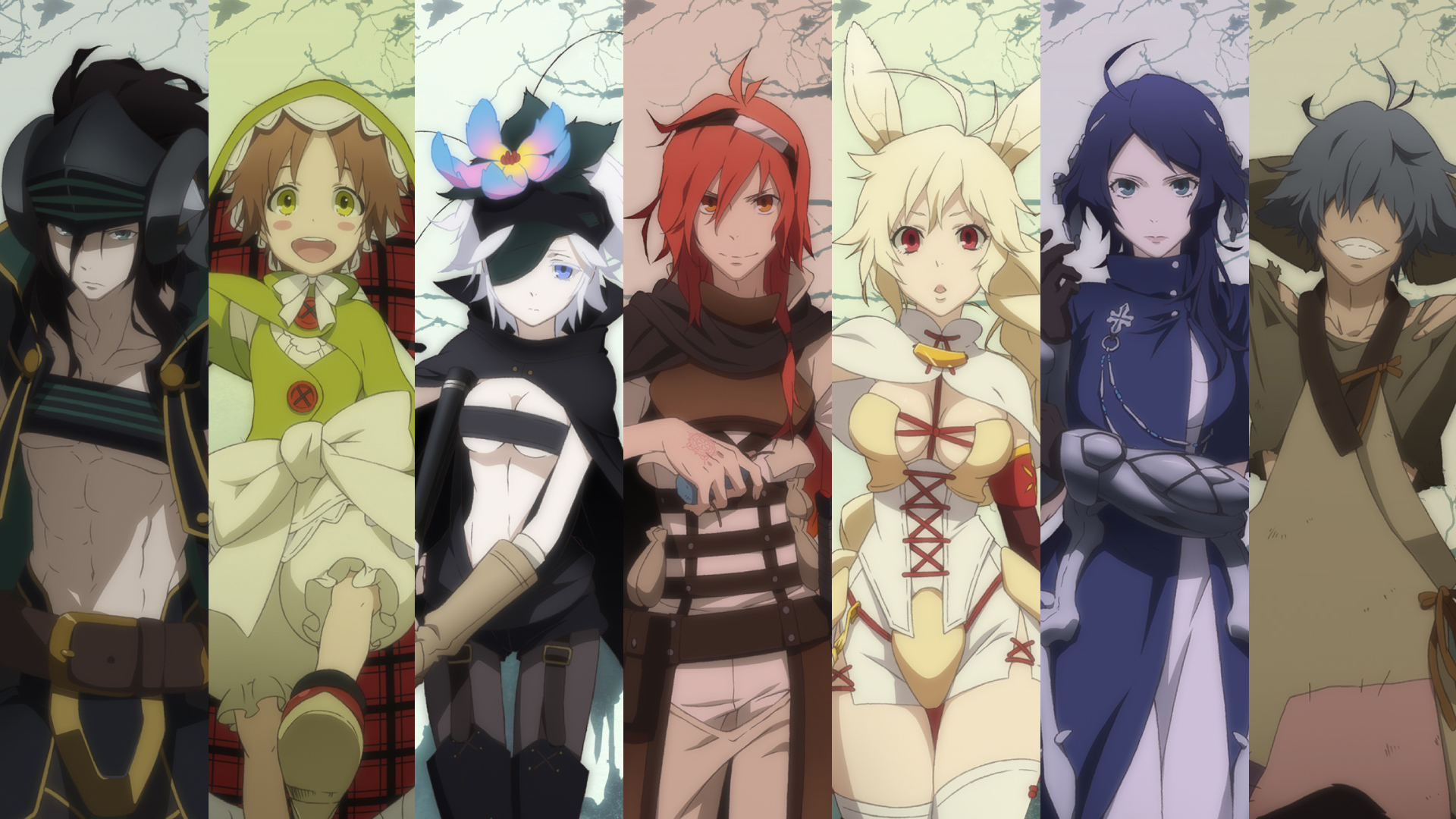 About Rokka no Yuusha:

‘Rokka no Yuusha’ or ‘Heroes of the Six Flowers’s is an anime adapted from the Japanese manga Ishio Yamagata, and Miyagi. The manga series was adapted into a television anime format and was produced by the Passione company. It was directed by Takeo Takahashi and was aired from July 4th to September 19th, 2015.

Rokka no Yuusha was released in 2015, and since then it has had only one season so far. Fans kept waiting for any news of Rokka No Yuusha Season 2, but even after half a decade has passed no news regarding the second season has been received yet. When the anime series aired in 2015 for the first time, it was an instant hit and gained immense popularity among the fans of the manga and the newcomers alike, and since then, fans are demanding a second season. Time and again there have been multiple rumors about the airing of the second season by fans, but none of the rumors were ever confirmed officially. Fans are still eagerly waiting for Rokka No Yuusha Season 2. Going by the great reviews the first season of Rokka no Yuusha has received from both critics and fans, it seems certain that Rokka no Yuusha will be made soon, but when is the question now. Here is all you need to know about the possibilities of Rokka No Yuusha Season 2.

The title of the show, Rokka no Yuusha in English translates to Heroes Of The Six Flowers. The story takes place in a fantasy world. Six ‘Flowers’ fight with the demons so that they can protect the planet. To do this difficult task, the Goddess of Fate has chosen these six brave Flowers to rid the world from these dangers.  When the Demon God Majin sends his monsters to ruin the world, these six Flowers rise to fight against them and protect the world. They each have a painting of flowers as their identity. But chaos arises when they realize there are seven members and not six, which means there is an imposter among them, and the rest must find out who. 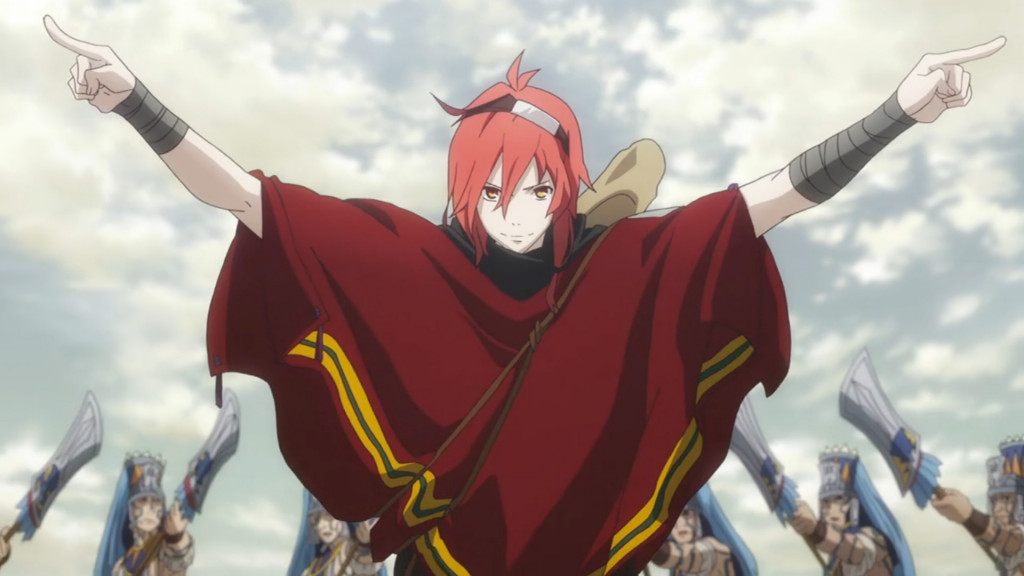 Will there be a Rokka No Yuusha Season 2?

The first season of Rokka No Yuuusha tells us the story from only three-volume of the original light novel series. So if you are wondering about content or material, there is enough content to make a few more seasons. Rokka no Yuusha Season 2 is not at all a problem, as far as source material is concerned. The Japanese Light novel series is known to have six volumes, and if you have read the manga series, you’ll know that the first season used only three volumes of the manga.

In terms of ratings and acceptance by fans, fantasy anime shows do not thrive that well in Japan, and that is exactly what is up with Rokka no Yuusha as well, but speaking on terms of a global basis, the anime had gained massive popularity as soon as it had been released back in the year 2015. It has received great appreciation and reviews from both critics as well as anime lovers worldwide, and as we all know the popularity of any show does depend a lot on its reviews. Thus there are high chances of Rokka no Yuusha being made.

But as of now, For the release date of Rokka No Yuusha Season 2, there is still no official announcement.

Is Adlet the fake brave?

The most recent episode of the show left many viewers wondering if Adlet is really as brave as he seems.

The final scene in last night’s episode leaves some people with a lot to think about, especially given what happened earlier on when they were helping out at the hospital and rescuing those kids from falling debris.

The light novels of Rokka No Yuusha have been a success so far, with the first three volumes getting adapted into Season 1. In addition to these seasons, more than just 2 additional volumes will also be adapted in Sumire’s side project novel. All signs point towards one thing: there’s got to be at least another season for this show! We are expecting it to be released in 2021.

Is There A Trailer Available for Rokka No Yuusha Season 2?

If you go out surfing on the internet, you might find one or two trailers from Rokka No Yuusha Season 2. But we can assure you they are all fan-made trailers and you should not trust them as far as genuinely is concerned. Moreover, fan-made trailers are not even half as good as the official ones. And we can assure you so far, no official trailer has been released by the Passione Company for Rokka No Yuusha Season 2. As soon as an official trailer is dropped, we will update it on our site, here. 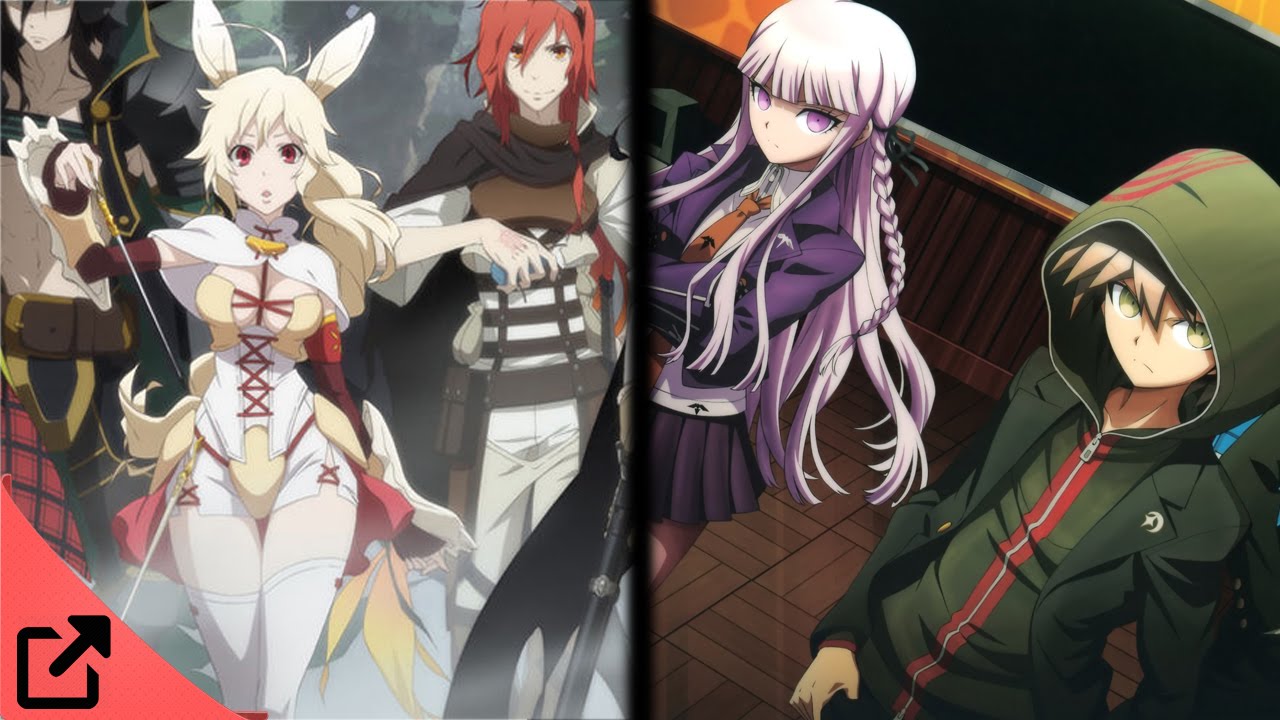 Is Rokka no Yuusha anime finished?

No, it hasn’t aired the final episode yet. So technically it is not finished till now. We’re still waiting for a Rokka no Yuusha anime.The anime version of the Rokka no Yuusha story has not been finished yet!

What about Spoilers? Are there any spoilers for Rokka No Yuusha Season 2?

If you are a fantasy anime lover, you should be in love with this anime show. So if you have not yet, go give it a watch. And if you have been looking for Rokka no Yuusha dubbed in English, you can look for this anime on Crunchyroll. 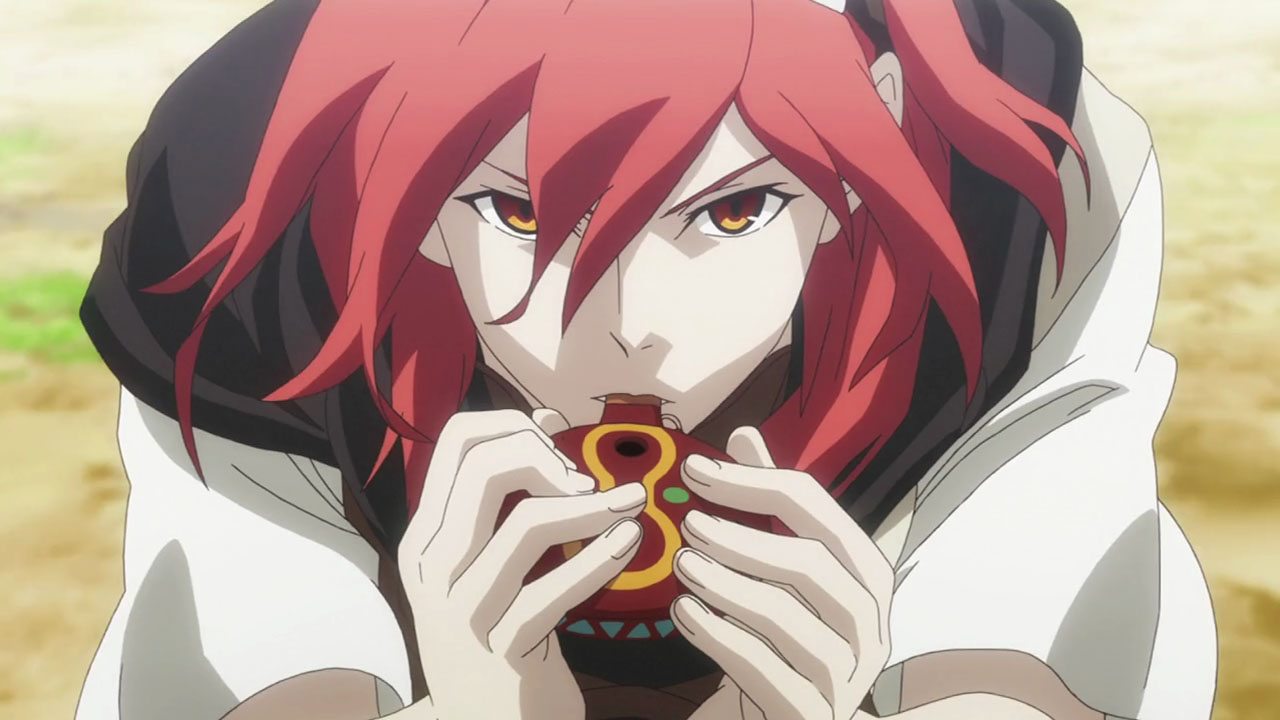 Considering all the availability of source material for this fantasy anime show and the adequate good reviews and love and acceptance season 1 of Rokka no Yuusha had been showered with from all over the world, we are hoping the green flag regarding the airing of Rokka No Yuusha Season 2 will be shown to us soon.

Stay tuned for the latest updates on Rokka No Yuusha Season 2.

If you are wondering about the material, there is enough content to make a few more seasons. Rokka no Yuusha Season 2 isn’t at all a problem as far as source material is concerned. The Japanese Light novel series is known to have six volumes and if you have read the manga series, then know that the first season used only three volumes of its manga counterpart. But for now, For the release date of Rokka No Yuusha Season 2, there has not been an official announcement yet.