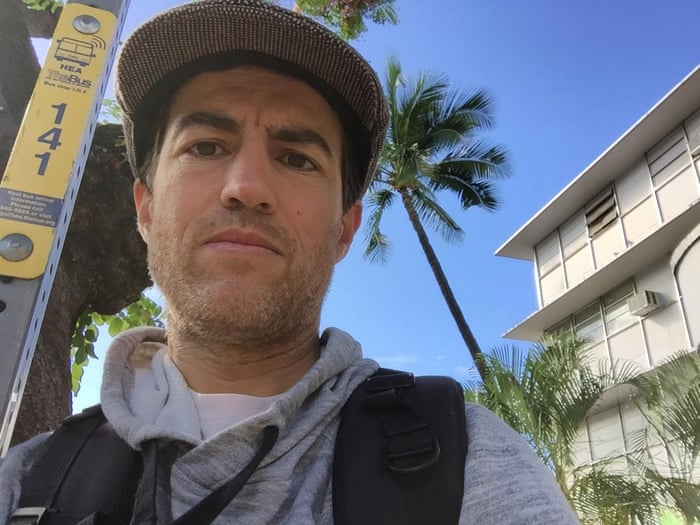 Sebastian Woodfroffe’s full name was Sebastian Paul Woodroffe who was born on October 26, 1976, a native of British Colombia, Canada. According to one of the web pages, he wanted to leave his career behind and wanted to shift his career to a new field, and want to start his career as an addictions counselor. After a fall in 2014, and his struggle with alcohol abuse, he started his schooling again.

Traveled to Peru, start knowing and learning what is needed to know about healing and addiction. He decided to go to South America because of his all own-purpose as well as to search for enlightenment and to gain knowledge about ayahuasca. His family and friend said that he loves the outdoor and also seeking some spirituality.

Sebastian’s interest and passion for ayahuasca which is a plant-based hallucinogen was nothing new for him. Besides pursuing his studies and traveling to Peru he started working to earn money he worked in construction, tree-planting, and also sea urchin diver. After a while, he started feeling low and his nature changed just because of the thought of leaving Peru and going back to Canada. In the year 2017 things started changing as he eventually asked a stranger to give him his gun in a cafe in Peru. Things do not stop here but Sebastian asked for a loan to his company owner where he used to work earlier. As the year has passed he has moved down into the darkness. After a certain period, things changed for him as he used to freak out on the normal public in Peru. Things became worse when he aggressively hunt down in the street of the city. He was also in a relationship with one of the healers Olivia Arevalo from whom he was getting treatment. He was very close to her family but apparently, things with her become bitter. Rumors come into sight when people started saying that Sebastian had helped Julian Arevalo with money for ayahuasca that was never returned to him. After which he was badly hurt and hence decided to start a new sole and retreat which again failed and did not work according to him. After facing lots of ups and downs in life his financial situation eventually became tight. His love and behavior towards his family turned and never be the same again. Know more about Sebastian Woodroffe Murder case: 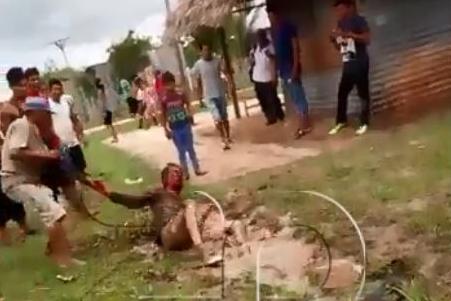 In the year 2018, he went back to British Colombia this was a brief period in his life when Sebastian again went back to Peru. He thought of going for some kind of soul searching to get some peace of mind. Till this time his family and friends started complaining and feeling some mental health issue with him. In March, he rented a room in Peru and decided to buy a gun for him for safety purposes. He bought a 9mm Taurus pistol for his emergency and in case of self-defense in the upcoming days he also rented a motorbike. After few days he shifted into the other room and later went to the police to file a complaint about he is being robbed and lost his passport. On the morning of April 19, he went out telling his landlord son that he going to get some ayahuasca and he never returned. He took his bike and arrived at Victoria Gracia, outside Olivia Arevalo’s house just before noon, and shouted to call Julian. After a shout outside his house, he went for a gun shoot in the air some say that Julian stepped out of the house to face him for the shot. In the rage, he pointed the gun at her and shot her twice before fleeing. The locals and the eyewitness said that he asked for chanting for healing before killing her. Later the locals took the case into their hands as Olivia was a leader and a healer of the community so they took revenge on her death. Locals grabbed him from the motorbike beat him and took a rope and hang him in public. The locals who did this asked everyone who watched them doing this if anyone tries to complain about them they will repeat the same. But things changed for everyone when someone from the public released the video and released it on social media and the news. Though through video it was not clear who did this or what exactly happens before Olivia died or why did it occur. But when the body of Sebastian if found buried then after the research of the forensic team it was confirmed that he was the one who pulled the trigger. Know more about Sebastian Woodroffe Murder below:

Sebastian Woodroffe Murder: WHO KILLED HIM? 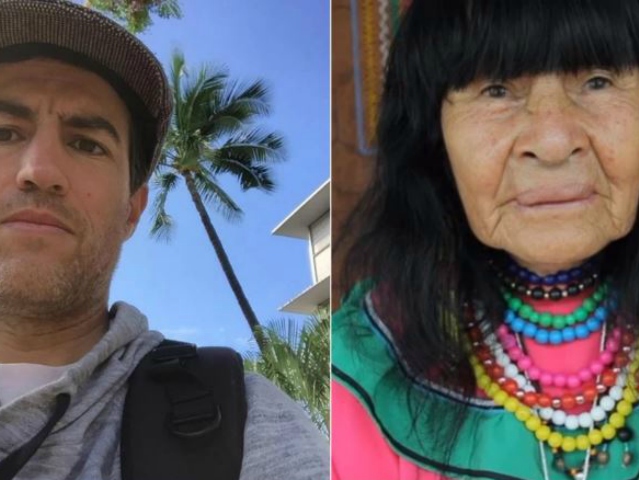 Four men are connected to the murder of Sebastian Fidel Arevalo Mori, Nicolas Mori Guimaraes, River Gilberto Rojas Rojas, and Jose Ramirez Rodriquez. These four names came out as a murder of Sebastian who killed him just after Olivia died Jose was the mayor of the Victoria Gracia at that time. They all were easy to catch as they were kept themselves hidden in the Peruvian Amazon, by merging themselves into the flocks. But the authorities had to catch them and charge them yet.

Sebastian Woodroffe Murder: ARE THEY ARRESTED AND CHARGED? 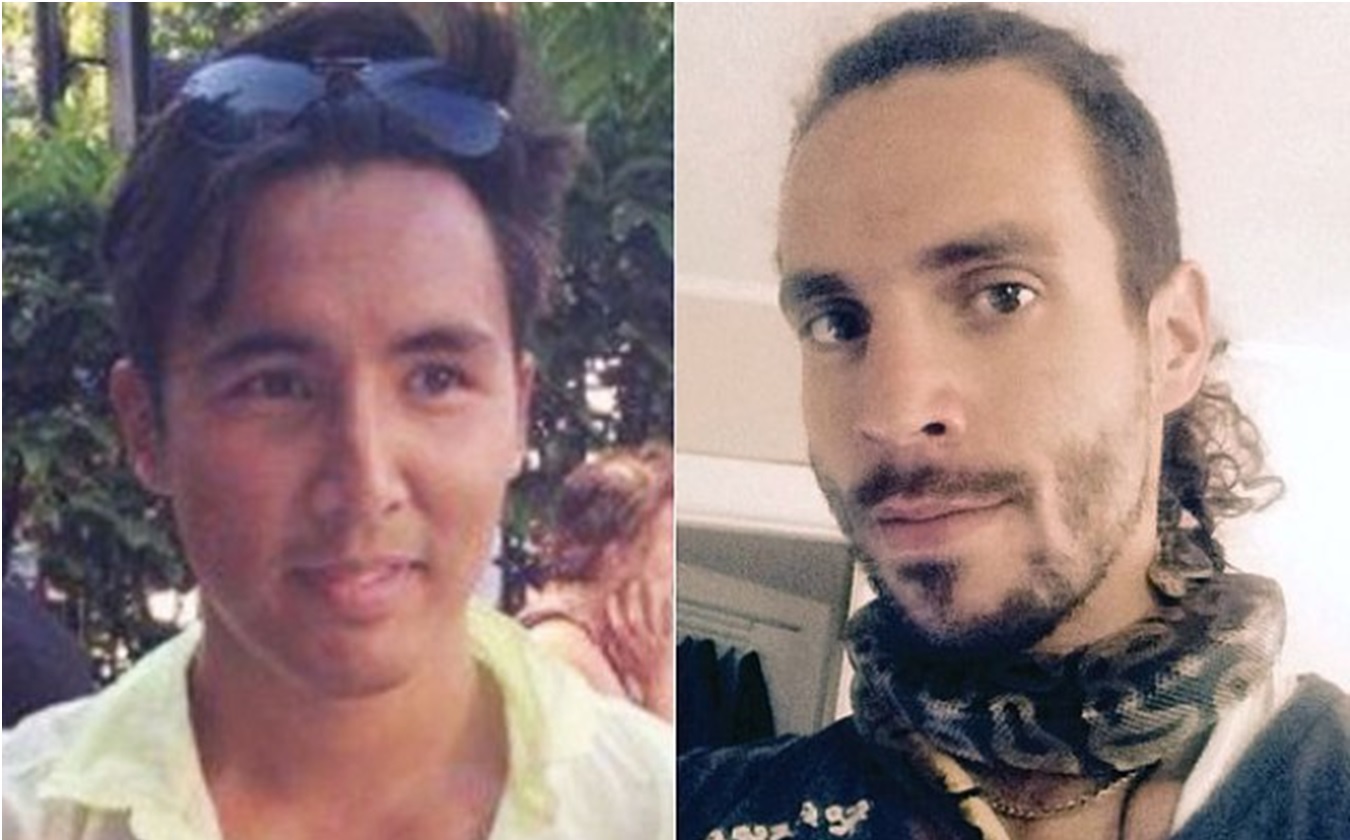 Know that who was Sebastian Woodroffe-

Sebastian Woodroffe was born on 26 October 1976 which is a native of British Colombia, Canada. According to this fan page and also web page he still wants to leave this opportunity that has gained by fans and he realizes that this career is not good for him and he was not satisfied with this career that’s why he thinks to shift into a freshly new field and also going to start some work as an addictions counselor.

So that after this struggle with alcohol abuse in 2014 he was going to school again and also traveled to Peru to learn new things about healing and addiction he is still not well so he was chosen to go to South America to be well, find enlightenment and also gain some knowledge about ayahuasca.