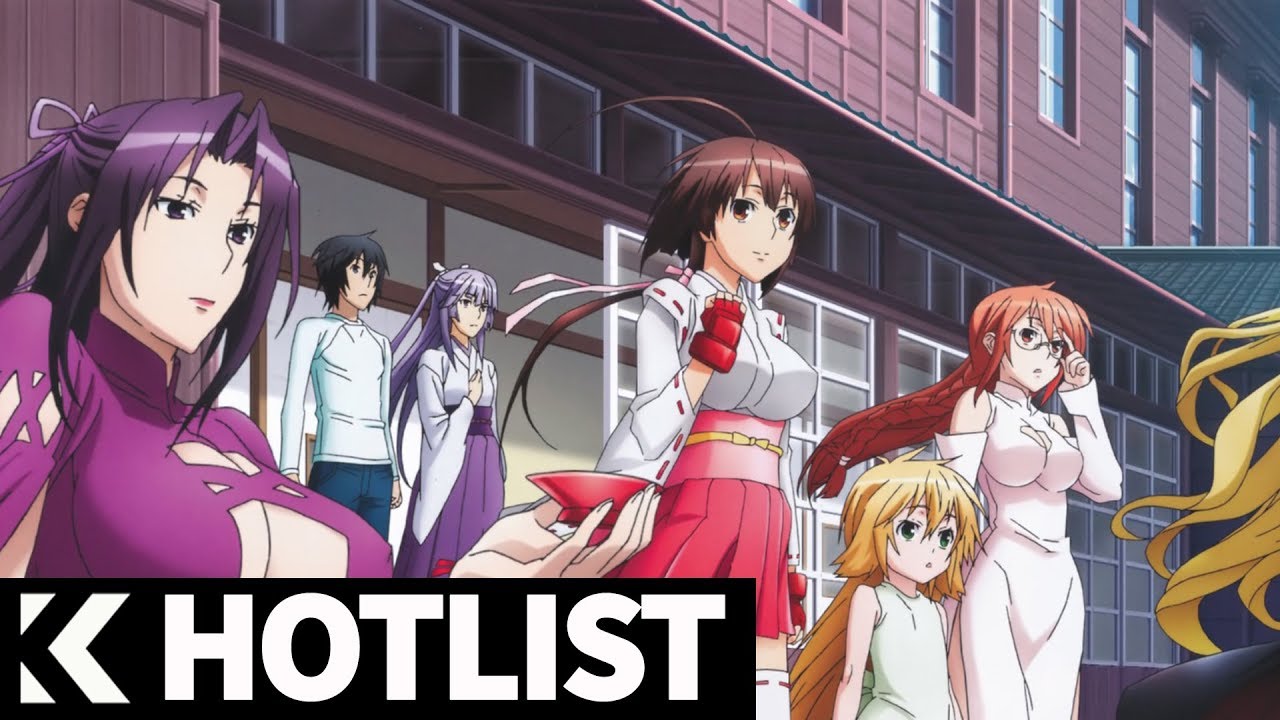 there are some Anime Fanservice which is listed below : 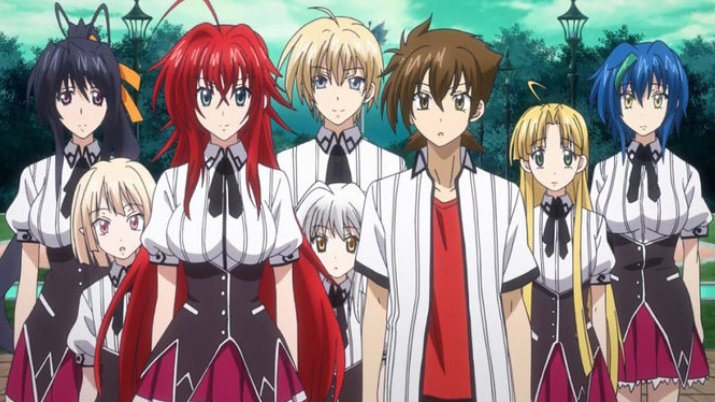 High School DxD is the best and famous harem, ecchi anime. This series has a huge fanbase and If you are a fan of watching buxom female devils then this show is surely for you and you are going to like it it is quite interesting. Aside from the ecchi, harem stuff, the name of the story is quite acceptable to engage you. there is a total of 12 episodes of this series and every episode is of 24 minutes in length.
The hero of the anime series is Issei Hyoudou who is a pervert and wants a girl as his girlfriend. so whenever any girls ask him for anything he always says yes, but soon he came to know that the girl is a fallen angel and she was living there with him to kill only. The next day he found himself nude with the gorgeous high school senior girl Rias Gremory. but the fact is Rias Gremory is a devil and Issei is her slave. She saved Issei’s life and rebirth as her slave.

This superhit series is for the zombie-themed fans. It is a zombie-themed anime with several ecchi stuff then ‘Highschool of the Dead’. this series is going to be super entertaining. In this anime, several zombie-killing actions and boob physics are in the storyline in the fanservice. This series contains a total of 12 episodes with every episode was being approx 24 minutes in length, The main lead character of this anime fanservice series is Takashi Kimuro, In this series, he has to kill his best pa because he has turned into a zombie. He was unable to save him but promised to save his best friend’s Girlfriend, Rei’s life. they both meet at brunch of other survivors of his high school and they decided to unite together if they wanted to survive in this deadly zombie apocalypse. This anime series is quite simple and clear to watch till the end.

3.Monster Musume no Iru Nicchijou in 2015

In this anime series, you will watch the female human anime appearance that was not quite sexy and satisfying for you, just need some inner spices to make these series more interesting and satisfactory. This anime series ‘ Monster Musume no Iru Nichijou’ only rotate around the humans’ especially the Japanese citizens and they are trying to adjust to demons who are of animal-human hybrid. Japan is the first and only country that is motivating the coexisting relation of humans and demons. To maintain a balance in the humans and demons society government takes a big decision they said, to maintain a proper balance all citizens have the right to appoint a caretaker of their demons who can control them.
After the mistake of the government agent, Kimihito Kurusu decides to end this decision of keeping a caretaker of a Lamia (snake woman) known as the name of Mia. Mia loves him a lot but due to certain rules, the two can’t do the sexual stuff because it is officially forbidden according to law. The series continued and the Kinihito became the caretaker of the number of demons.

This wonderful series is full of romance, harem, ecchi anime. This anime series has a huge fanbase. it consists of 26 episodes in this series with each episode, timing 24 minutes in length. The lead hero of this anime fanservice series Rito Yuuki who has true feelings for Haruna Sairenji but he was not able to tell her about his love. On a day he was bathing in his bathroom and a naked girl landed over top of him. The name of the girl is Stalin Deviluke, she was the princess of an alien empire. she decides to get marry Riyo to evade any type of politically arranged marriage. As the series continued with time other beautiful ladies add to this perplexion that Rito finds himself but not able to confess her love for Haruna. 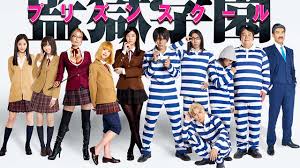 If we talk about this series, this fanservice series is one of the best among all the series if we compare the story, characters, and comedy of this series. It is full of entertainment and after watching the complete series of this anime you will surely get depressed and will demand its second season to watch it continuously. This anime fanservice series consists of a total of 12 episodes with the timing of each episode of approx 24 minutes in length. You can easily watch it without any laziness without feeling bored for a single minute. In this anime series, its animation and artwork are quite impressive compare to others. The female character designed in it is very sexy and has very impressive boob physics features.
This fanservice anime was made in Hachimistu Private Academy that has currently become a co-education institution and a total of five boys got the luckiest chance to study there. but very soon they realized themselves guilty of being peeping tome and given very harsh punishment by the underground student council and they have to stay in jail within the limited boundaries of the academy. they have to stay there for a total of one month after the completion of one month they will be allowed to attend their class regularly.

shimoneta is a very boring series in the world and also it has a very dirty concept of jokes which does not exist anywhere, so you should know that it has 12 episodes in this series and it is released in 2015 in summer and the producer is J. C. Staff.

However it is a very pretty funny anime that is going to show the world is turning into dirty jokes and also it happen again in this series it has a dystopian future, and also it ios Japanese are going to crack down on anyone caught and it is used a very rescue language or distributing language material in this country.