Devil’s knot true story of the West Memphis three. This is a crime book written by Mara Leveritt in 2002, was written about the 1993 murders of the three eight years old children and the … 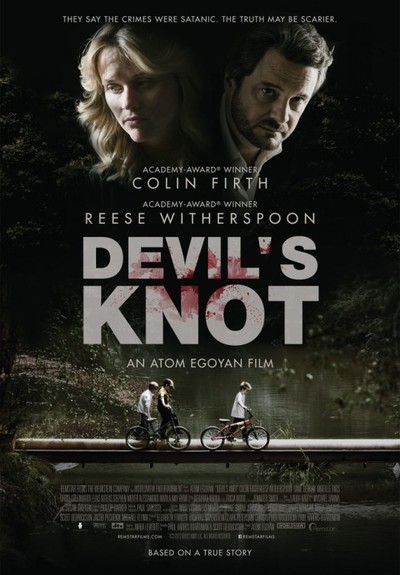 Devil’s knot true story of the West Memphis three. This is a crime book written by Mara Leveritt in 2002, was written about the 1993 murders of the three eight years old children and the trials of the three teenagers charged with the crime. The name of the three convicted Damien Echols, Jason Baldwin, and Jessie Misskelley.

Devil’s Knot is one of the best films that launch in 2013 and you should know that it is a very successful movie and it is an American Biographical crime drama movie which is directed by Atom Egoyan. This movie Devil’s Knot is taken with a book that has the same name who launch in 2002.

It is very nice to say that it is an about true story In this movie you see three murdered children and three teenage children also known as West Memphis.

The book is also focused on the main victims of stepfather and his possible connection with the murders. know more about Devil’s Knot True Story below:

All the three teenagers convicted were released on August 19, 2011. The film Devil’s Knot true story is based on the Devil’s Knot book which was released in 2013. This story is originated country in the United States. The genre of the film is non-fiction and crime. The book was published by Atria Books in 2002 which contains 432 pages.

On May 5, 1993, Christopher Byers, Michael Moore, and Steven Branch were missing from their homes in West Memphis, Arkansas. The next day their body was found in the woods near their home with the evidence showing that they had been brutally beaten and savagely murdered. In Byer’s case, the evidence has been released that he had been castrated and his genitals skinned before he was killed. 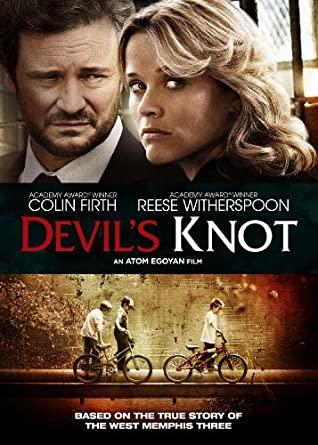 The rumors are spread that the boy’s death, in particular, hinted that the death may have been related to a satanic ritual. Some days after the murders, a local woman Vicki Hutcheson brought her eight-year-old son Aaron to see the police. Aaron would also change his account of what happened numerous times, each time the story became more unbelievable. Eventually, all the three were convicted of the murder with Jason Baldwin and Jessie Misskelley receiving their life sentence without parole.

Ashley McArthur | Where is he Now? Sentenced to Lifetime Prison?

The film Devil’s Knot true story was adapted in 2013 Atom Egoyan has directed the film starring Colin Firth as Ron Lax and Reese Witherspoon as Pamela Hobbs mother of Steven Branch. In this film, music was composed by Mychael Danna. 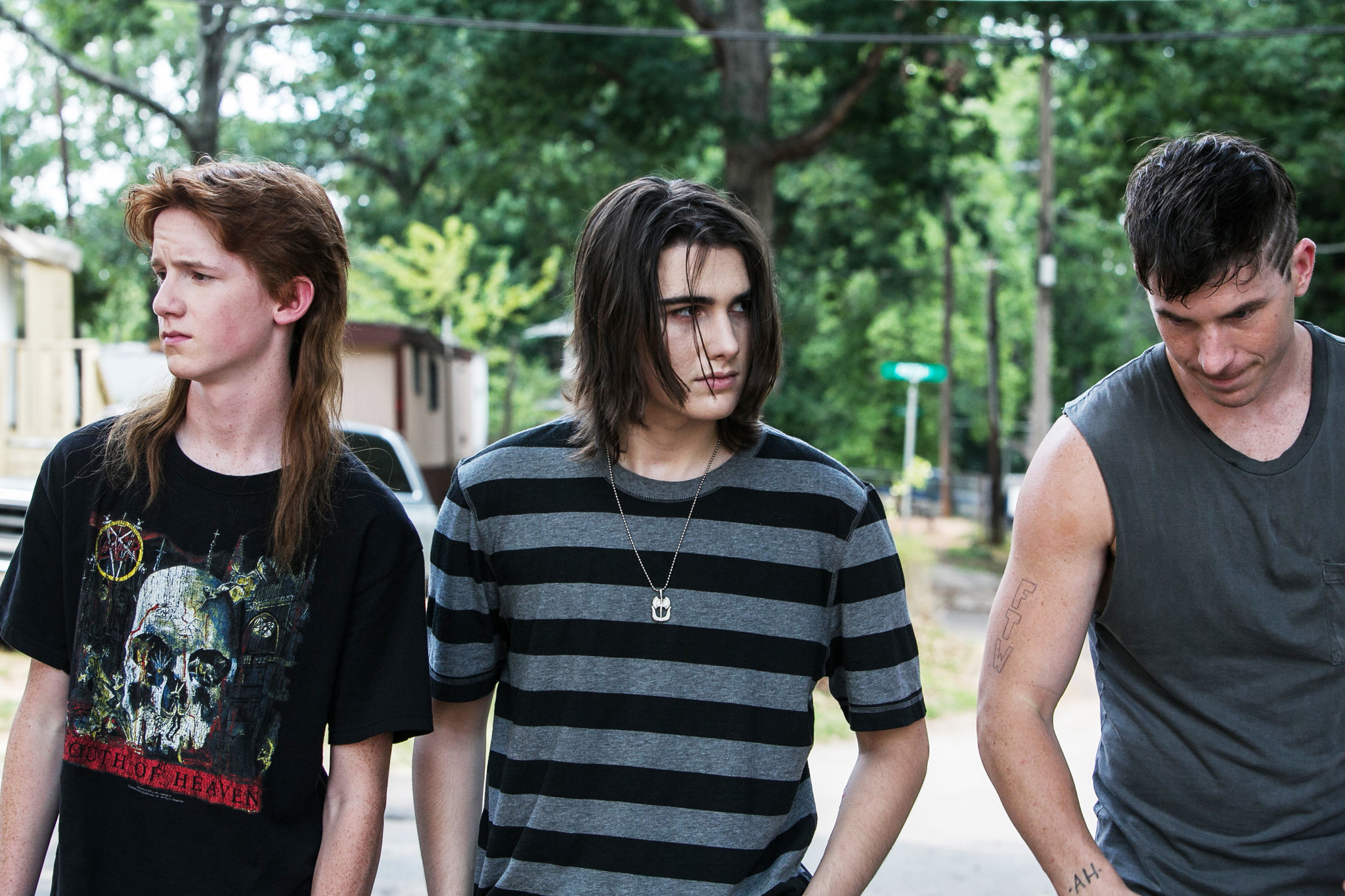 The true story behind the Devil’s Knot:

‘Devil’s Knot’ is a biographical crime drama that revolves around the most famous case of false convictions that of the West Memphis Three.  The stars were Colin Firth and Reese Witherspoon in lead roles. The former plays the role of Ron Lax, a private investigator. While the movie was well-intentioned about the devil’s knot true story, it received largely negative reviews. The overall verdict was that it depicted a story that had been conveyed on a lot of occasions and failed to add something new to it.

Whether it is based on a true story: Devil’s knot true story

Unsourced material may be challenged and removed. Devil’s Knot: The True Story of the West Memphis Three is a 2002 true crime book by Mara Leveritt, about the 1993 murders of three eight-year-old children and the trials of three teenagers charged with and convicted of the crimes.

This film Devil’s knot true story was also now streaming on our  American  Netflix do watch the crime drama with the thriller experience. Also, the film was streaming on Hulu to watch which has free trails too. The extras on the DVD was the release of Devil’s Knot true story contain interviews with the actors who portrayed the important features in the film and the book. These actors professed to be interested in getting their characters “right” rather than leading the audience to discover the true murderer or murderers. 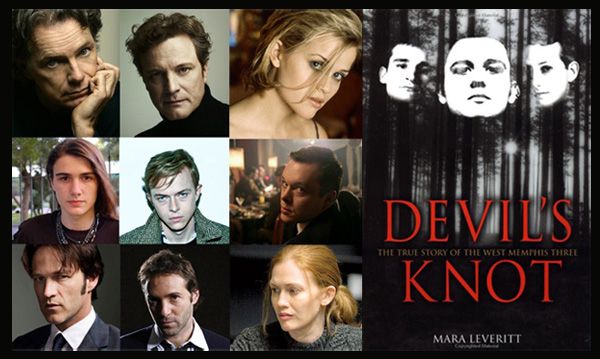 Jason Baldwin was an executive producer of the film called devil’s knot true story and he said that he hoped that the message of the West Memphis Three case would reach a larger audience as a fictional movie. While many film reviewers criticized the choice to present such a visually well-documented case as a feature film rather than a documentary, some argued that Firth and Witherspoon made the topic more palatable for a broader audience. So there are some positive reviews as well some were criticed about the film. But the event broadcast in the film was an original part of the story.

Sad! Will Smith Confirmed Jaden Smith is Dying? having serious problems!! All the truth Revealed By Himself

Cindy Paulson: Who is She? Where is she now? How She Escaped a Serial Killer? | TRUE STORY!!