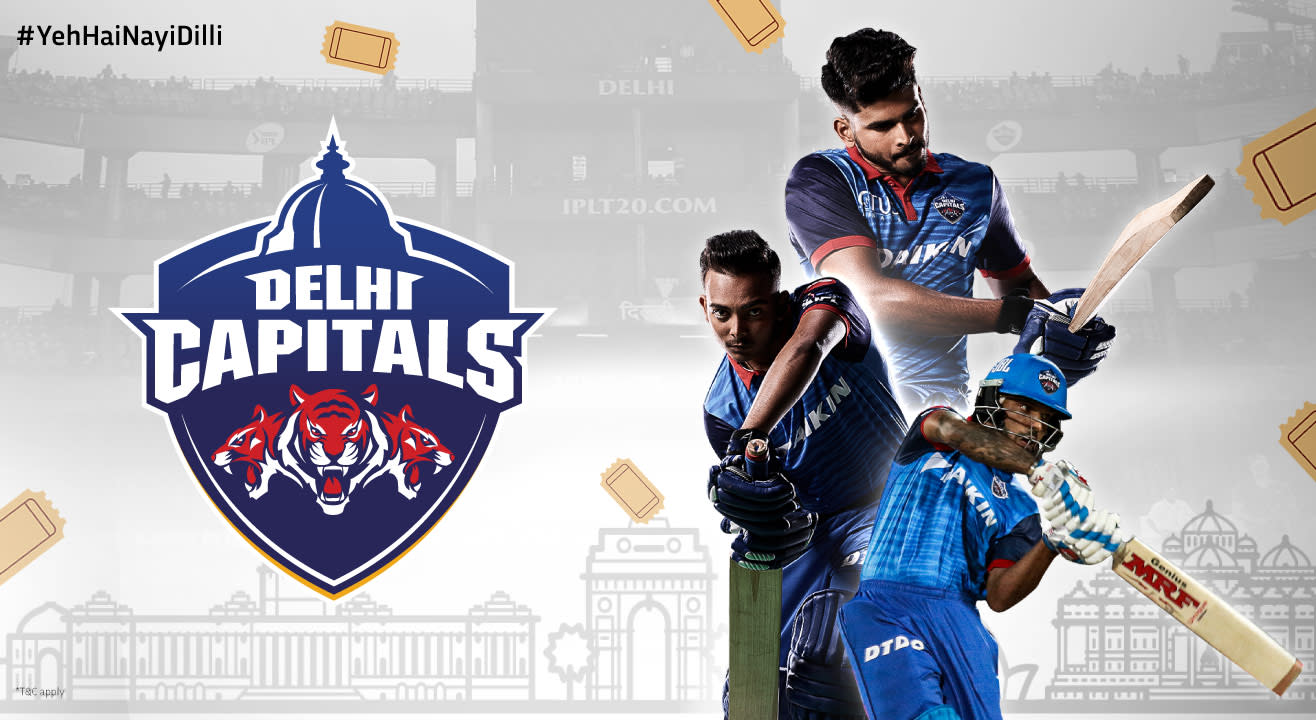 The Delhi Capitals is a Twenty20 franchise cricket team based in Delhi, India. The team plays in the Indian Premier League. It was founded in 2008 as the Delhi Daredevils. Delhi Daredevils recently changed their name to the DELHI Capitals (DC). Their home ground is Arun Jaitley Stadium, in New Delhi.

The performance or luck of the Delhi Capitals has never been so good. In the entire history of the Indian Premier League, never once did the Delhi Capitals win the title of the IPL winner, just like the Royal Challengers Bangalore and the Kings XI Punjab. The Delhi Capitals qualified for the finals for the first time in IPL 2020 after twelve years of the start of this tournament and qualified for the IPL playoffs in 2019 for the first time in seven years. But they lost to Mumbai Indians in the final by 5 wickets and finished as runners-up. Therefore, so far IPL 2020 was their best year. And this time they are here with a strongly built team, even more, determined to make it to the top and finally claim the title of the IPL winners. The Delhi Capitals have got some of the best bowlers in their team with Kagiso Rabada as their leading wicket-taker.

Last season, in IPL 2020, the Delhi Capitals were plagued in their extremely crucial peak time by the injuries suffered by Ishant Sharma and Ravichandran Ashwin. However, Shikha Dhawan and Marcus Stoinis gave their best and did as much as possible for the team. But then again, there was a lack of satisfactory performance from the sides of Ajinkya Rahane and Prithvi Shaw, which in turn hindered the performance of this Delhi based franchise and resulted in a massive dip, by the end of the Indian Premier League 2020. who will be in IPL 2021 Delhi Capitals check out? 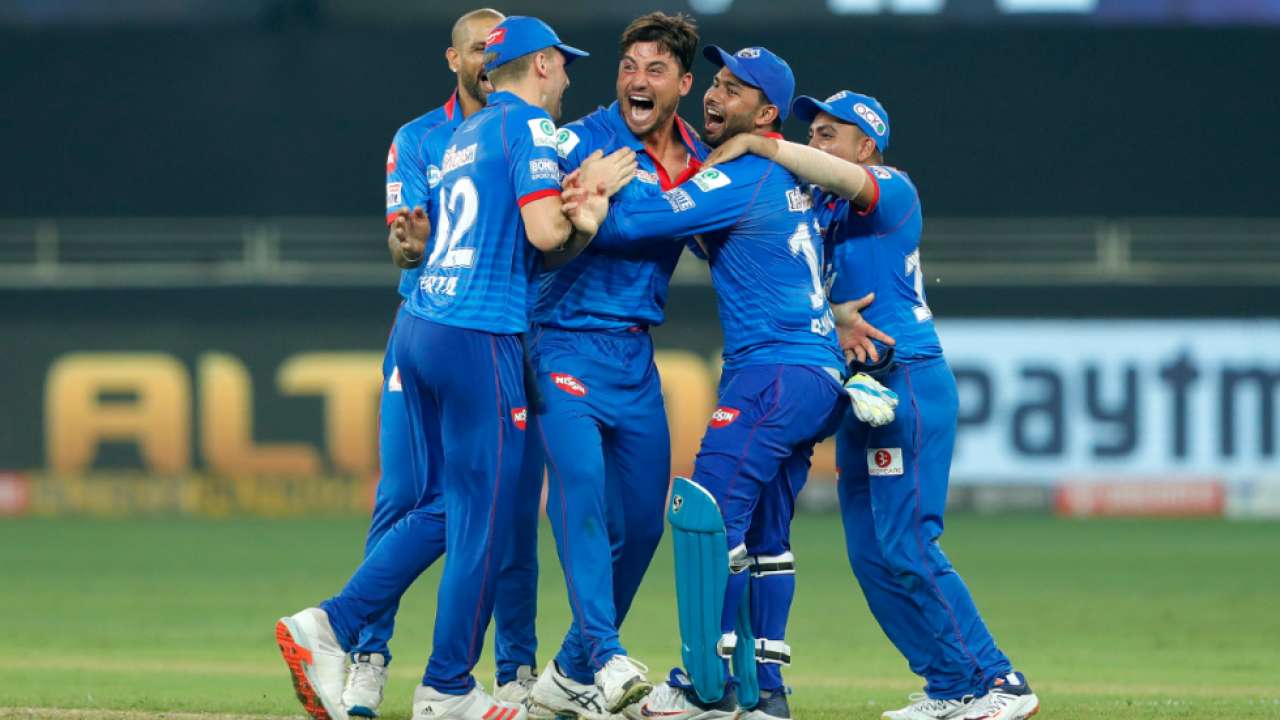 As for this season, IPL 2021, the main strength of the Delhi Capitals team is their next level Batting Line-up, especially when it comes to the Indian batsmen in the team, along with that they have an extra edge of having good foreign backups for their batting line. While on the other hand, the Spinner’s lineup of the team is not so good for the team and could, unfortunately, prove to be their weakness this season. Who will be playing in IPL 2021 Delhi Capitals?

Delhi Capitals traded Harshal Patel and Daniel Sams to Royal Challengers Bangalore before the start of the player retention and release list. With Shikhar Dhawan, Shreyas Iyer, Marcus Stoinis, and Rishabh Pant in the batting line, it seems like Delhi Capitals has already got a very solid base. And with a few more additions to the team, through the IPL 2021 auction, they could seal one of the top positions this season. Delhi Capitals may be aiming to get some solidity in the middle order after Ajinkya Rahane and Shimron Hetmyer both failed to deliver a consistent performance in the last season of IPL- Indian Premier League 2020.

The Delhi-based IPL franchise team would be aiming to get a good leg spinner and also a solid middle-order batsman through the IPL 2021 auction which is to be held very soon- the 18th of February, in Chennai. With only 12.8 crore INR remaining in their purse, Delhi Capitals could not afford too many buys in the auction. And they have to choose pretty wisely, considering the vacancies left and keeping in mind, the image of a solid and stronger team.

Although they have a strong enough first-choice side, IPL 2021 auction will be a great opportunity for them to strengthen their team even more. Now, since they have also traded out Daniel Sams and Harshal Patel, they have 8 available slots left, with 3 overseas slots out of those 8.

Since they have already released Australian wicket-keeper batsman Alex Carey, at present they are left with only a single specialized wicket-keeper, Rishabh Pant. Therefore, Delhi Capitals would require to add at least one wicket-keeper in the squad during the IPL 2021 auction. Also, they could be stronger by adding one left-arm pacer and spin bowling all-rounder to the team. So, having said all of these, let us take a look at who could be their possible targets for the IPL 2021 Delhi Capitals.

1.Sheldon Jackson: 34-year-old wicketkeeper-batsman, Sheldon Jackson has a highly impressive cricket background. Serving Pondicherry at present, this batsman has scored 242 runs in five games including one century and one half-century in this SMAT season. He has experience in Indian domestic cricket and is very familiar with the Indian Premier League, as he had played for Royal Challengers Bangalore and Kolkata Knight Riders in the past. Will he be in the team of IPL 2021 Delhi Capitals? 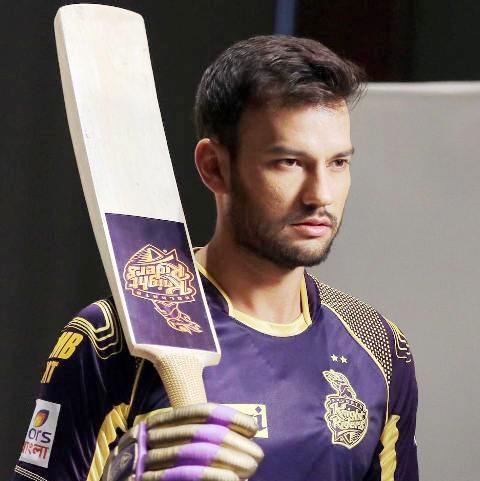 2. Chris Green: This 27-year-old Australian spin bowling all-rounder can now be seen performing in some big T20 and Big Bash League. In the Big Bash League 2020/21, Green has taken 13 wickets in 13 matches for Sydney Thunder. He could be a handy batsman and definitely strengthen the IPL 2021 Delhi Capitals squad. 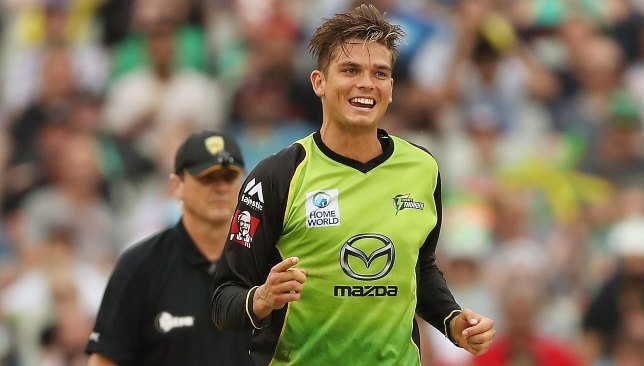 3. Pradeep Sangwan: As the Delhi Capitals have got no left arm pacer at present, Pradeep Sangwan could be one of their IPL 2021 auction targets. He has already served for three different IPL teams, and Delhi Daredevils was his first IPL franchise where he played between 2008 and 2010. Therefore it could be good to have him back, since he would be familiar with the team and the way everything works with them, to some extent. Will be he in the team of IPL 2021 Delhi Capitals? 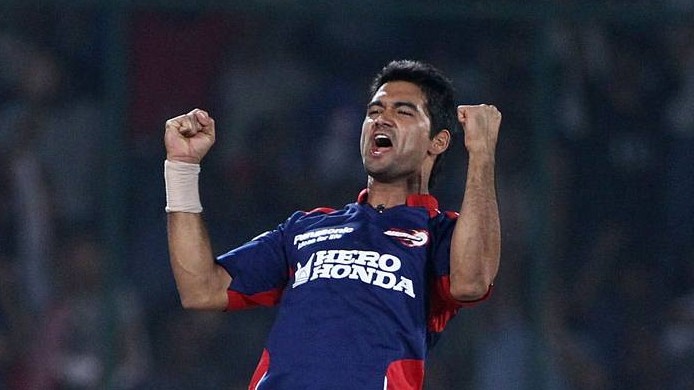