Gadgetsblog
HomeEntertainmentHalle Berry shares her photo after celebrating her 54th Birthday!! See how beautiful she looks!! 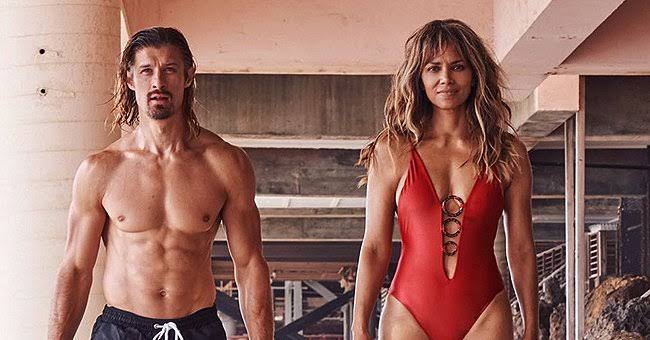 Halle Berry shares her photo after celebrating her 54th Birthday!! See how beautiful she looks!!

Some time ago, Halle Berry celebrated her 54th birthday. But at this age too she looks bold and elegant. Some time ago, Actress posted her beautiful picture on Instagram. In that post, she flaunting her stunning figure with her personal fitness trainer Peter Lee Thomas.

In that photo, Halle gives a pose with a beach look. She was dressed in a sexy and astonishing red bathing suit which have a deep V neck cut. That dress was giving ‘Baywatch’ vibes on Halle.

She writes in her Instagram post that the fitness she had is only her dedication towards fitness. And she also peeks into her workout playlist.

Halle Berry and her Trainer Peter!

Peter also posted a photo of him and Halle on Instagram to celebrate her birthday, in which he calls her an “extraordinary woman”. He also wrote that she work harder in the gym than anybody did with their trainer. 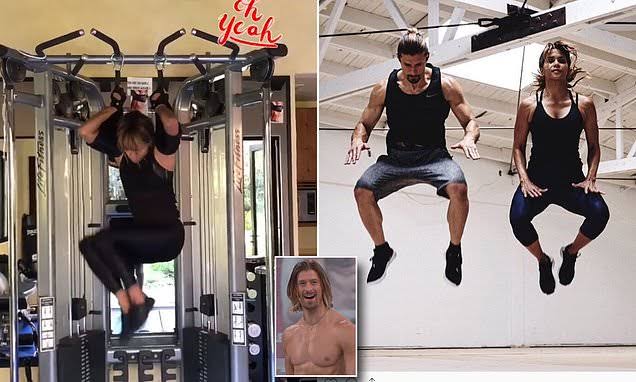 And on her birthday celebration, Halle also posted her photo on Instagram. In which she wore a Bikini and also she was looking beautiful. Maybe that was similar to the one she wore in “Die Another Day”. By wearing that Bikini maybe she wants to tell her followers that she’s still got it.

Earlier this year, Halle also revealed that she amped up her workout as far as it was declared that she will be seen in “John Wick 4”. Her long term trainer said about her that she is very hardworking in terms of Gym. He also said that he never met someone who is this much dedicated as Halle. Along with it, he also reveals that Halle does the stunts of her characters on her own.