Gadgetsblog
HomeTv Show﻿OOPS!! Why is Ellen DeGeneres being replaced from her own show and by whom? 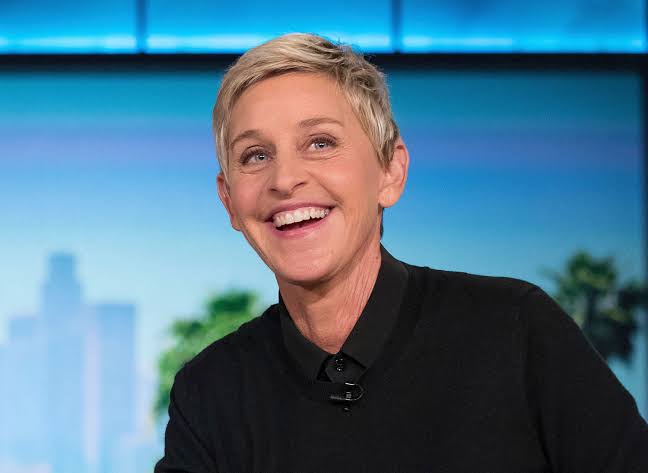 While 2020 has not been a good year for innumerous stars for various reasons, one such star who has made it all the way to the top of the list is none other than the famous talk show host, Ellen DeGeneres. Ellen has constantly been in the eyes of the media for the rumors that have been floating around. Previously, her rumored failed marriage, then the unhealthy work environment, followed by her replacement from her own show.

What was the rumor floating around?

An investigation was scheduled to find out about the work environment of The Ellen DeGeneres show. This inspection had taken place after Buzzfeed opened up about what the workers felt while working for the host. It was reported that they not only felt fear while working on the set but were also exposed to heavy racism, bullying as well as sexual harassment. However, Ellen later apologized for the same and promised that no such things would be continued and a happier and healthier work environment.

Who will be replacing Ellen from her talk show, and when?

James Corden, a well-known personality and is recognized for his talk ‘The Late Late Show,’ has been replacing Ellen from her show. The show has been going on since 2003 and has been entertaining the audience ever since. However, reports claim that Ellen has been thinking of retiring ever since the rumors have aired. It has also been reported that it is not after the rumors that James is being considered as Ellen’s replacement as James was always seen as the successor of Ellen.

We do not yet know if Ellen will be replaced by James or someone else, but we know that Ellen is on the verge of retirement, which could be anytime soon.