See (Season 2): Are You Ready to ‘see’ it? How Many Episodes Will The Second Season Have? Know every details.

See is a 2019 Sci-Fi Drama that portrays a future where people have lost the ability to see. Amidst this, a set of twins with sight are born whin, in turn, challenges the status quo. … 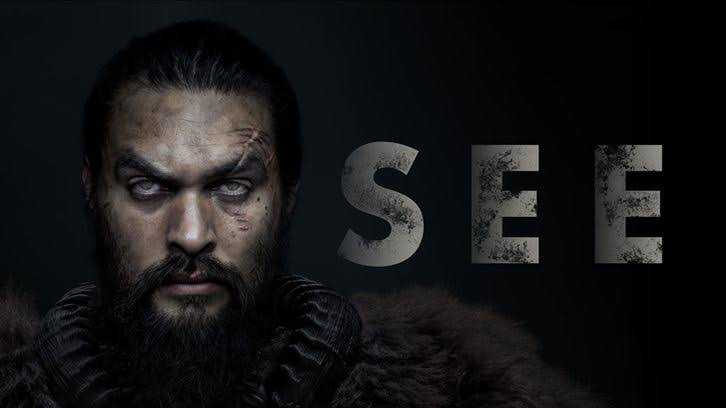 See is a 2019 Sci-Fi Drama that portrays a future where people have lost the ability to see. Amidst this, a set of twins with sight are born whin, in turn, challenges the status quo. The first episode of the show premiered on 1st November 2019 and the first season has a total of 8 episodes. The good news for fans of this show is that See has already been renewed for a second season and will air on Apple TV+ like it’s a previous season. 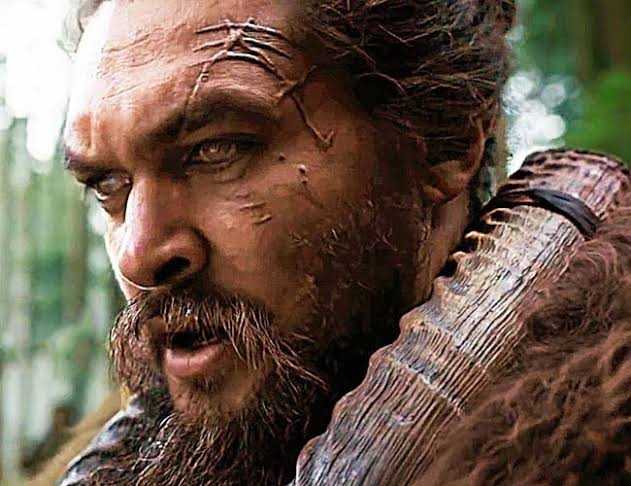 Release Date: When Can We See It?

Cast: Who Is There In The Second Season? 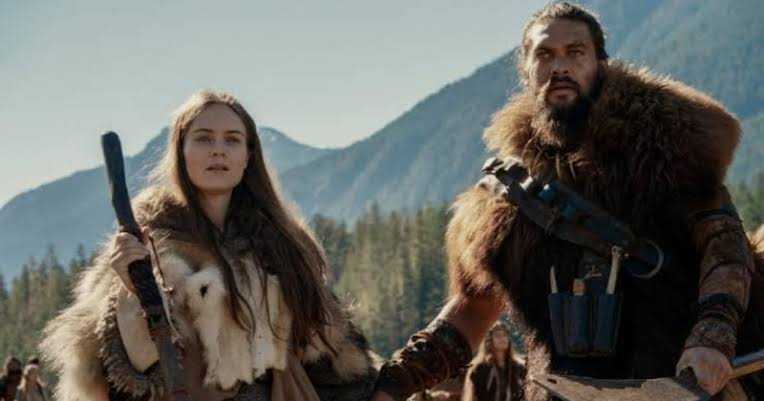 It is being said that the cast of the second season will consist of Alfre Woodward, Hera Hilmar, Sylvia Hoeks, Christian Camargo, Yadira Guevara, Nesta Cooper, and Archie Madekwe.

We have news that the second season of See will consist of 10 episodes in total.

Trailer: Is It Out Yet?

Good news, fellas! The trailer of the second season of the show is out, and you can watch it by clicking on this link: SEE Trailer # 2 (NEW 2019) Jason Momoa, Apple TV Series HD

Plot: What Can We Expect?

We can expect to See season 2 to portray the primary conflict, which is likely to revolve around Baba Voss’s inevitable confrontation with Edo and his attempt at securing Haniwa’s safety. It can also happen that Maghra has to deal with a possible uprising over at the Payan Kingdom, due to Tamacti Jun’s survival. We can also expect the second season to show a dramatic reunion between Baba Voss’s band of outsiders and Maghra’s witchy clan.

‘The last of us’ releasing soon with part 3 ? Releasing date and everything you need to know.