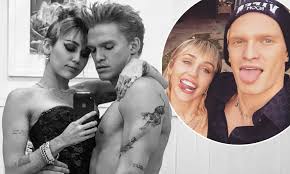 Do you have any idea about love, love at first sight, being lovable, and all??? Did you got confused by this word in our article??? Don’t worry you will know shortly what we are talking about!

So, many relationships start with friendship but they can’t stay long in the same relationship where they can be changed into a lover, bestie, best buddy and many more where some of them will be one will make us help to improve our decision:)))Now we are going to know that type of relationship bond between”Cody Simpson and Miley ray Cyrus” let’s check out the article to know the complete story.

Miley Cyrus is a well-known American singer, songwriter, actor, and music producer where she mostly has known by her voice and song lyrics. 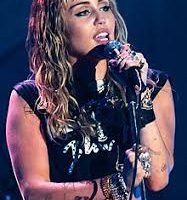 Miley music genres are pop to hip hop. She is mostly a public figure where all her daily life is seen in media. She is a pansexual where she openly supports the LGBTQ community. She shares everything freely as she also gets used to it where all her Instagram and social media posts represent them:))) 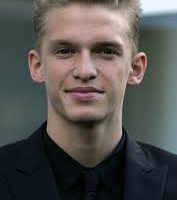 Cody is a popular Australian singer and mostly known as Miley’s friend where the posts of them speak more about it.

Relationship Status Of Miley And Cody: 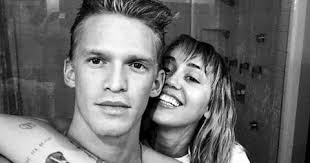 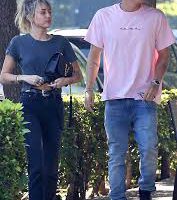 Surprisingly, a proposal took on Instagram by Cody Simpson. He directly proposed where the caption is saying Miley is the one whom he is talking about, he also writes poems and quotes related to Miley where he shows his love mostly and confesses everything in the poem:))))Answer from Miley Cyrus is only balanced where the answer is known to everyone.