Gadgetsblog
HomeEntertainmentMiley Cyrus Breaks a Major Rumor of Her Divorce To Liam Hemsworth, Click Here To More About It - 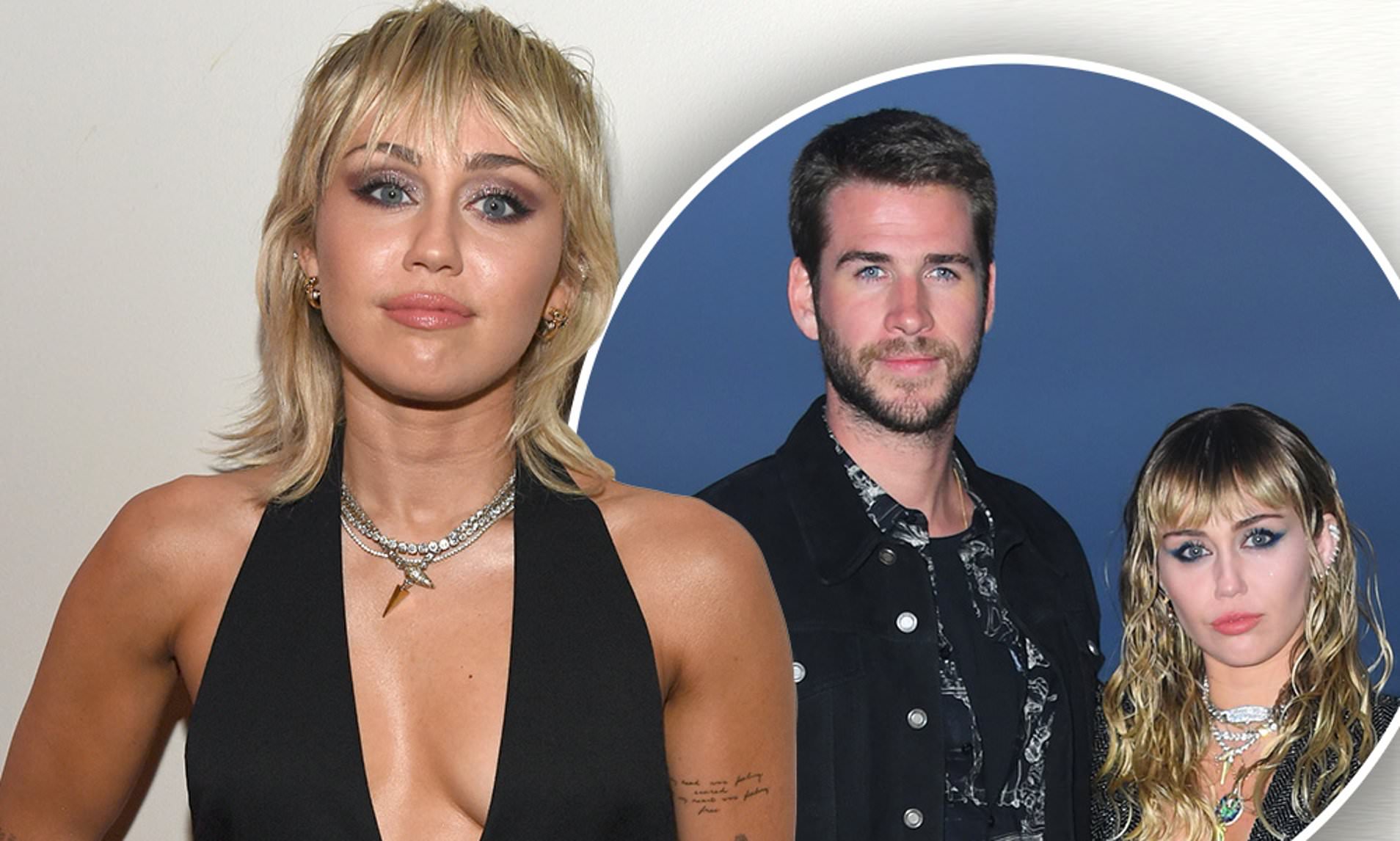 Miley Cyrus Breaks a Major Rumor of Her Divorce To Liam Hemsworth, Click Here To More About It –

Miley Cyrus was born on the 23rd of November 1992 in Franklin, Tennessee in the United States. She is a  singer-songwriter, actress, and record producer. Her full name is Miley Ray Cyrus. Miley’s parents are Billy Ray Cyrus and Tish Cyrus. Some of her famous albums are Bangrez, She Is Miley Cyrus, Younger Now, Breakout, Can’t Be Tamed, etc. Miley has worked in many TV shows and Hannah Montana is the most popular one. Cyrus started dated Liam Hemsworth in 201o.

The couple Miley and Liam were deeply in love when the two were dating since 2010. But the result of the marriage gone completely wrong and resulted in divorce. Miley married Liam in December 2018 and in August 2019 Liam filed for divorce. 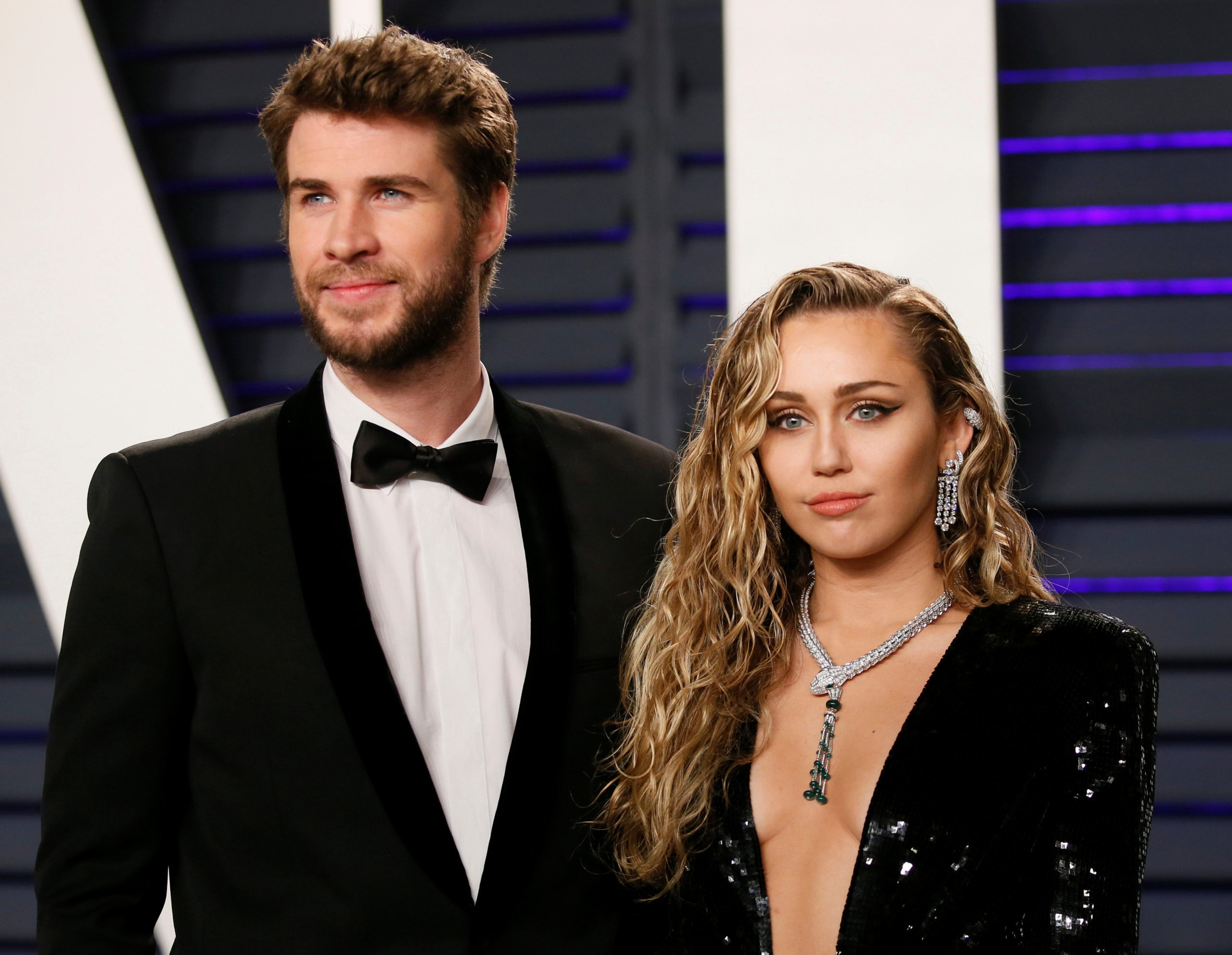 But in the latest episode of the Joe Rogan Experience podcast, Miley spoke about her divorce. Miley is completely okay with the fact that Liam and she have separated their ways. She is not happy with the rumors of their divorce that are spreading so fast and people are making it the center of gossip. Cyrus said that “What really sucked about it wasn’t the fact that I and someone that I loved realized that we don’t love each other the way that we used to anymore. That’s okay; I can accept that. I can’t accept the villainizing and just all those stories.”

She also cleared the big myth regarding their break up. Miley told people that Liam didn’t break up with her as she was caught making out with Kaitlyn Carter. In this regard, Miley said, “It’s just amazing to me that the public kind of thinks that there is no gap in time that they didn’t see that could possibly be what led to this. Like, it’s not, ‘One day you were happy on the carpet, and the next you’re making out with your friend in Italy’. What the fuck? Well, there was a lot of time between that you didn’t see.” Miley also said that “men in my life have told me that I’m cold, or I’m a cold f—— bitch because I leave when things are done.” And this is how she is coping with the things going after divorce.