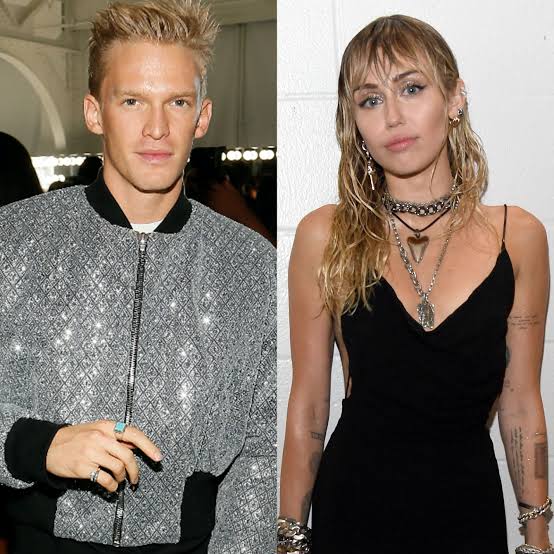 Miley Cyrus announced that she broken up with her boyfriend Cody Simpson!! Read here full story!!

Singer Miley Cyrus and Cody Simpson broke up officially. The “Slide Away” singer Miley announced this on her Instagram live session. In which she said that one year ago media tries to tell her story and tries to control her narrative, and she was not accepting that. She said that now she comes out towards herself that She and her boyfriend have broken up. 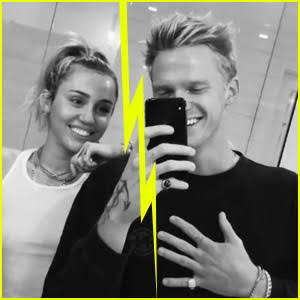 She declared the reason for their breakup was to focus on their future and career. And to be in their own respective life.

How the relationship of Cody Simpson and Miley Cyrus started??

The couple starts dating each other in October 2019. Both singers were very close to each other for 10 years before their relationship starts. Cody himself admitted that Miley was her long time celebrity crush. He always does rave about her. He admires Miley a lot, he considers Miley as a very perfect and talented person. She also taught him to be more open-minded and optimistic about him. He also taught him how to enjoy his life without taking any stress.

In 2019, Cody announced that he is so excited and he would love to create a piece of music with his girlfriend Miley. He was too excited about the album and he posted that his album would consist of rock songs. Cody added the photo of Miley in the cover of his single ” Golden Thing”. 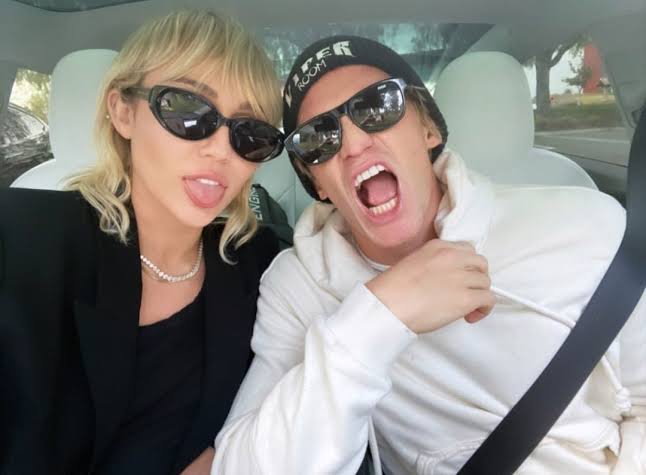 The relationship of both of the singers leads their fans to get more excited about them and their songs. They also make the same tattoos on their hands. But a week ago she confirmed about her break-up after, Miley uploaded her song “Midnight Sky”.

Due to that, fans asked so many questions about their break up. All of them were shocked and heartbroken. She also made a request to media to do not make a scene if they found hanging out together. She said that they both are still in good terms.