Gadgetsblog
HomeTop TrendingDad 'punched, drowned and burned body of his daughter, 5, because he believed she was controlled by witchcraft', Here are the Full Updates - 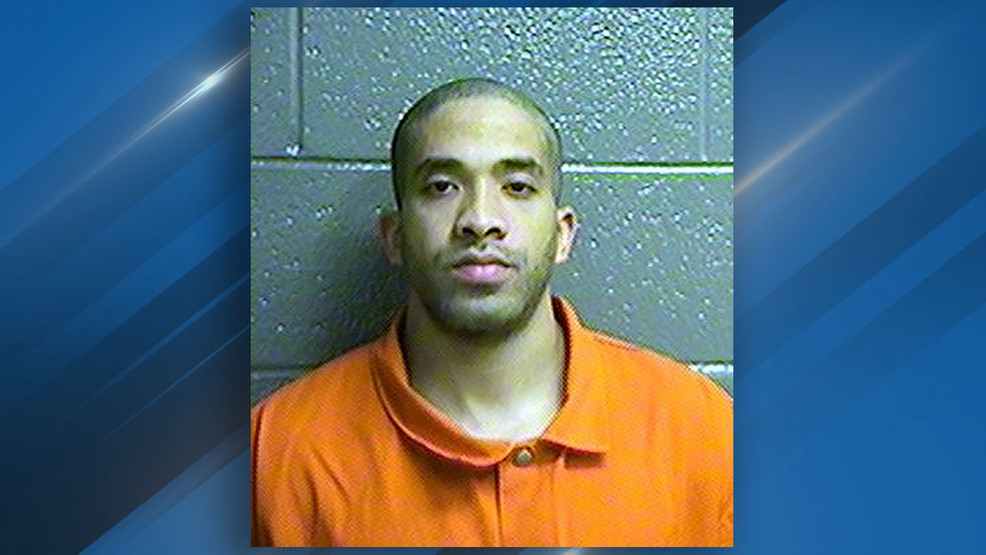 Dad ‘punched, drowned and burned body of his daughter, 5, because he believed she was controlled by witchcraft’, Here are the Full Updates –

A 5-year-old girl was murdered by his father in Oklahoma. The father brutally beat and murdered her daughter as she was under the control of witchcraft according to him. Well, the dead body of the little girl was found on Wednesday. 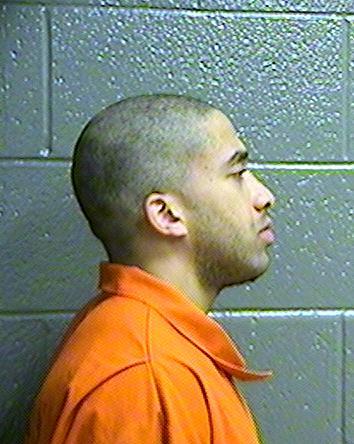 Adam Raymond Mason who was the father of 5 years old daughter “punched, drowned, burned, and murdered” the girl. This 29-year-old man accepted his crime and told the investigators that at first, he punched her daughter then drowned her body and took her to the creek bed where he set her body on fire. 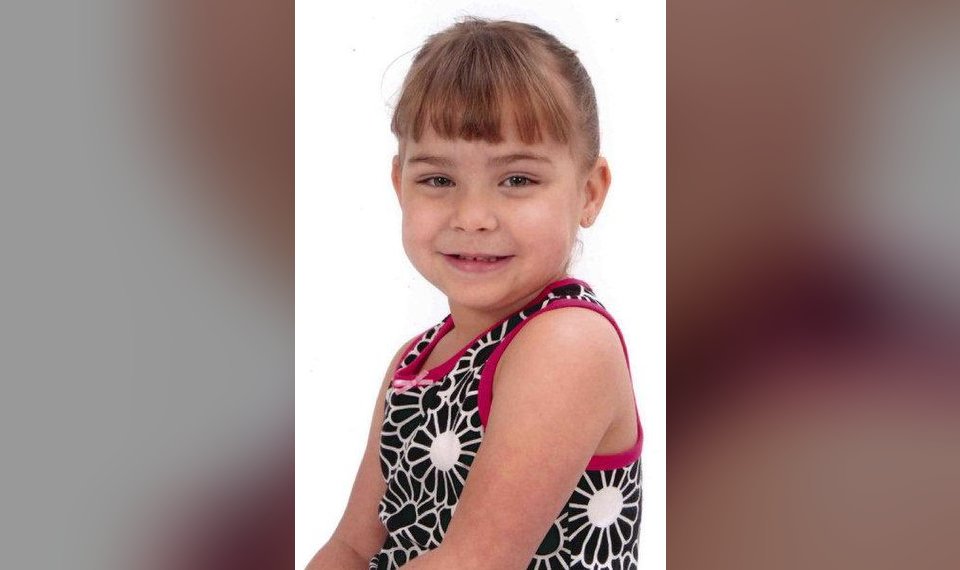 The mother of this little girl wanted to speak to her daughter Mason did not let her meet. On Wednesday, the victim girl’s dead body was found after her mother asked for a welfare check of her in Bristow, Oklahoma. The girl burned remains in a creek bed near Mason’s residence in Bristow were discovered by the Deputies. The man has been charged first-degree murder in connection with his daughter by the Federal Prosecutors. Bristow is a small community between Tulsa and Oklahoma City.

The case is handled by the Federal authorities because Mason and his daughter are members of the Muscogee (Creek) Nation. It is a Native American reservation, and that is where the alleged crime occurred. And clearly that means the state of Oklahoma does not have jurisdiction. U.S. Attorney Trent  Shores said in the press release that “Now, it is time for our criminal justice system to go to work.”Shores also said, “The alleged victim was set to start kindergarten next week.”

The case is really heart-breaking and the victim needs to get justice as said by authorities. In 2011, Mason was also convicted of second-degree rape, according to the Tulsa World.  But in 2014 he was later incarcerated after failing to register as a sex offender.