Gadgetsblog
HomeEntertainmentAre Jennifer Garner and Bradley Cooper dating?? Both spotted hanging out together at Malibu Beach!! 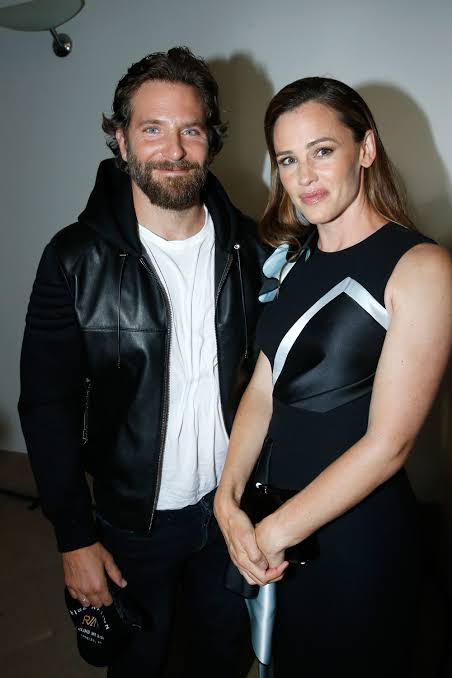 Are Jennifer Garner and Bradley Cooper dating?? Both spotted hanging out together at Malibu Beach!!

As soon as the two actors and former co-stars captured in the Malibu Beach with the daughter of Cooper. And after that rumours about their relationship began to circulate quickly. Some sources said that these both stars are only friends and they are have been together forever.

If talks about Garner, she did break-up with her boyfriend, John Miller. And this is the reason that after her break-up is not ready for marriage in her life. Previously, Garner married Ben Affleck. And both of them shares three children together in their life. The reason for the break up between John and her was that John was totally ready for their marriage but she wasn’t ready. So they broke up with each other.

Recently, Bradley Cooper and Jennifer Garner were captured together hanging out each other. Garner was with her fellow actor Bradley Cooper and his three years old daughter, Lea De Seine Shayk Cooper. They all have been enjoying together at Malibu Beach. In the photo, Garner was dressed in a navy sweater and blue skirt. 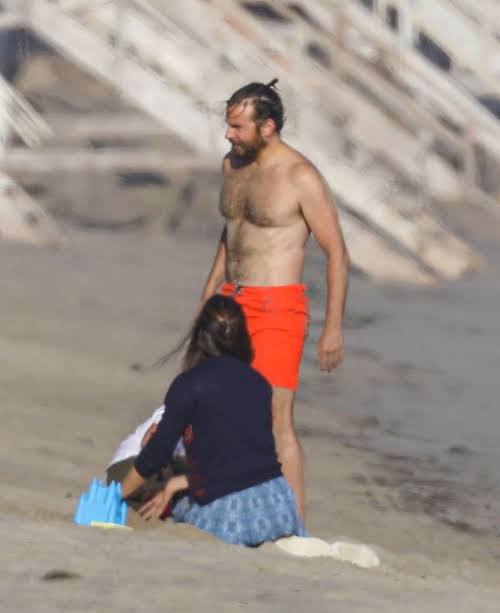 Both know each other for many years and also worked in the same show, Alias together.

However, this is not confirmed that both actors went out just as casual or there were some intentions on this occasion. As per the news sources, both of the stars are single. Cooper was in a relationship with model Irina Shark. But he broke every relationship with her. Similar to the couple, Garner and Affleck, Cooper and his ex, they together raising their children while remaining committed. 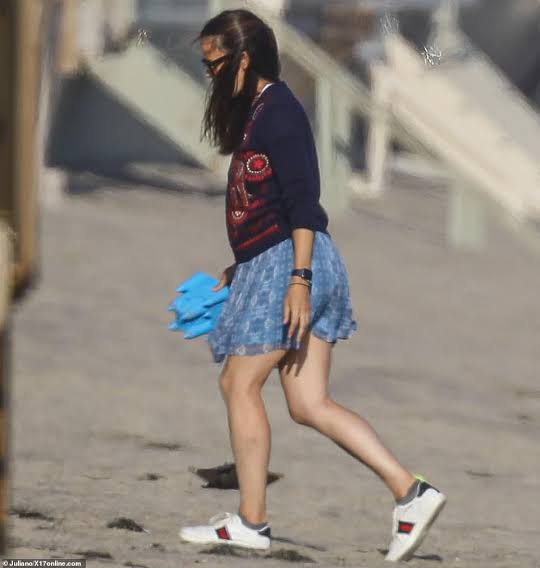 But this news is not confirmed that what Garner and Cooper were doing at Malibu Beach. According to some sources, They both communicate with each other a lot. And both are good friends.