Pedo, 79, who abused two kids are now dead in his prison: the FDC investigating his case keep reading to know more

The FDC department is investigating a case Nelson J Sanderson’s death. Sanderson was a prisoner who was under the charges of assaulting two children. Sanderson abused these kids when they were 12. After this, he … 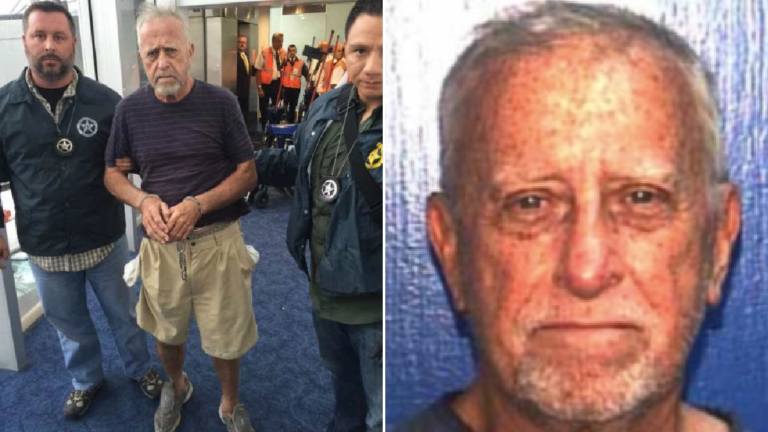 The FDC department is investigating a case Nelson J Sanderson’s death. Sanderson was a prisoner who was under the charges of assaulting two children. Sanderson abused these kids when they were 12. After this, he went for a correction home. Sanderson is now dead and information about his death has not been leaked by the Florida department correctional. Florida FDC department did not reveal how had he died but they said that he was murdered in the prison.

The FDC told media that Sanderson is dead and they said, “Every inmate death is thoroughly investigated by law enforcement and the Department’s Office of Inspector General to ensure independent oversight and absolute accountability at all levels.committed to providing for the safety and well being of all inmates in custody. Inmates who cause harm to others are held accountable for their actions. This includes administrative sanctions, placement in restrictive housing, and criminal charges if applicable. This is done for the safety of staff and other inmates.”

Nelson J Sanderson died at the age of 79 in Florida in prison. It was a murder and FDC finding out the reason behind his murder. Actually, he was murdered by his fellow inmate in the prison, century correctional institute. Florida department of corrections said that they are investigating this case because it is the case of their own prison. Sanderson was in a hide for four years when his lawyer told him to do so. A warrant was issued for his arrest in 2012 and he ran away and in 2016 he was arrested in Nicaragua in October.

The FDC said “This is an active homicide investigation. FDC is unable to provide further information at this time. When the investigative report is completed, it will be made available to the public.” Soon we will find all information on this murder case. The FDC investigating this case in a well manner.

Till then keep reading this page to know about more such cases. You will get all the information here like movies, series, crime news, environment.

A teenage boy suffered from skin syndrome: his skin turning to stone, doctors said. using a wheelchair, never heard this type of disease