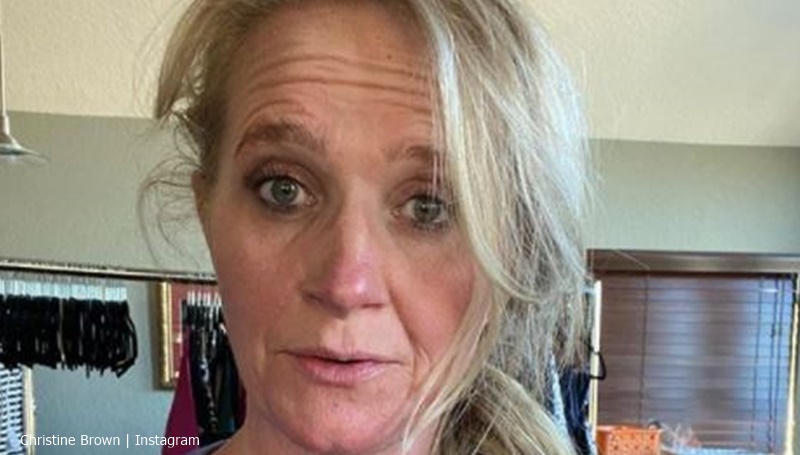 Chanchal
2 Min Read
Christine Brown a great author. Christine brown wrote a book named sister wives. She has a lot of fans and they really admire her but now everyone is getting annoyed by her. Recently she demanded money from Lularoe followers and who get furious by this. Because she always demands an unprofessionally high amount of money.

Christine brown asked for 50k dollars from the lularoe’s buyers. Let me tell you that lularoe is a multi-level marketing company that sells women’s cloth. Christine Brown has six children named Myketi Brown, Aspyn Brown, Paedon Brown, Gwendlyn Brown, Truely Brown, Ysabel Brown. In 2014 Christine Brown find the money raised by her fans for her daughter. Truely Brown who fell very ill. Her family really worried about her and by that money, they find a cure for her. After some days Christine Brown let her daughter home. The medical bill of Truely Brown was 450k dollars.

Well, we all know that mother always does anything for her child and Christine brown also did this. Now Truely Brown is completely fit. She is approaching her bright future. During an online session, Christine told that Kody didn’t have any medical insurance cover. She makes payments to clear it. Christine Brown follow Meri Brown. Fans commenting that Christine needs money anyhow. She started selling vitamins and Truley’s mother selling cameos to have some cash.

Christine partnered with liv brand and now she is selling vitamins to clear a debt. All we knew that Kody also facing problems of a car accident of his son paedon. the family suffered lots of financial troubles where they bought their Vegas home and they sold so many things because of the money.

Fans really worried about them and they thought that how will they get their land and home. Christine needs money but she didn’t clear it that for what purpose she needs money but fans think that it can be for Ysabel’s scoliosis.
Let’s see what will her fans do for her and keep in touch with our page, we will let you know more about movies, celebrities, series, etc.
TagsChristine Brown financial issue medical bill