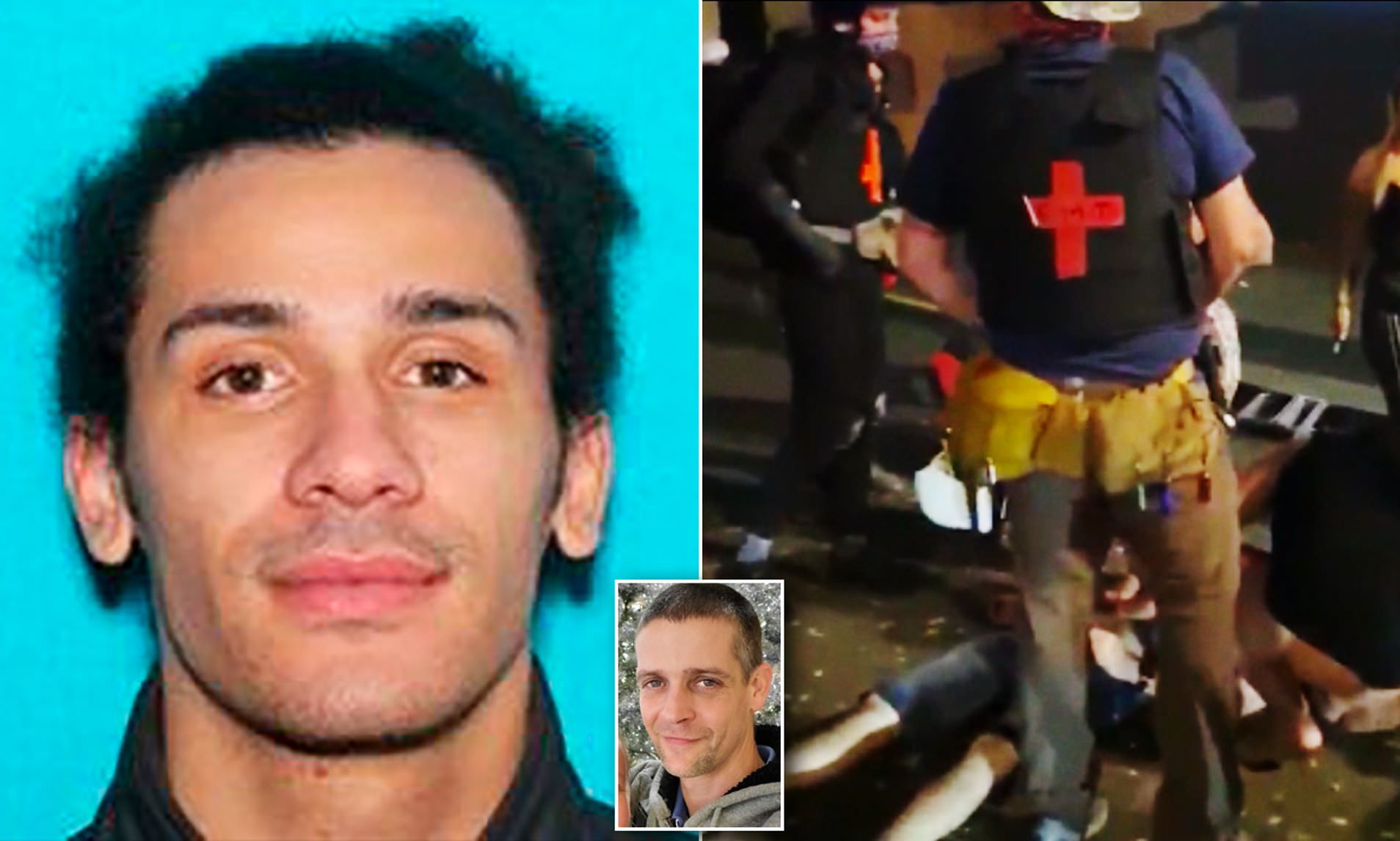 The attack on a truck driver was done on Sunday night in Portland. But on Tuesday the Portland Police has identified a suspect. The truck driver was being pulled from the vehicle and violently beaten. Now, the Portland Police is searching for Marquise Love because of his involvement in the assault. And the video of this physical assault is circulated all over the social media with the help of which Marquise was caught. 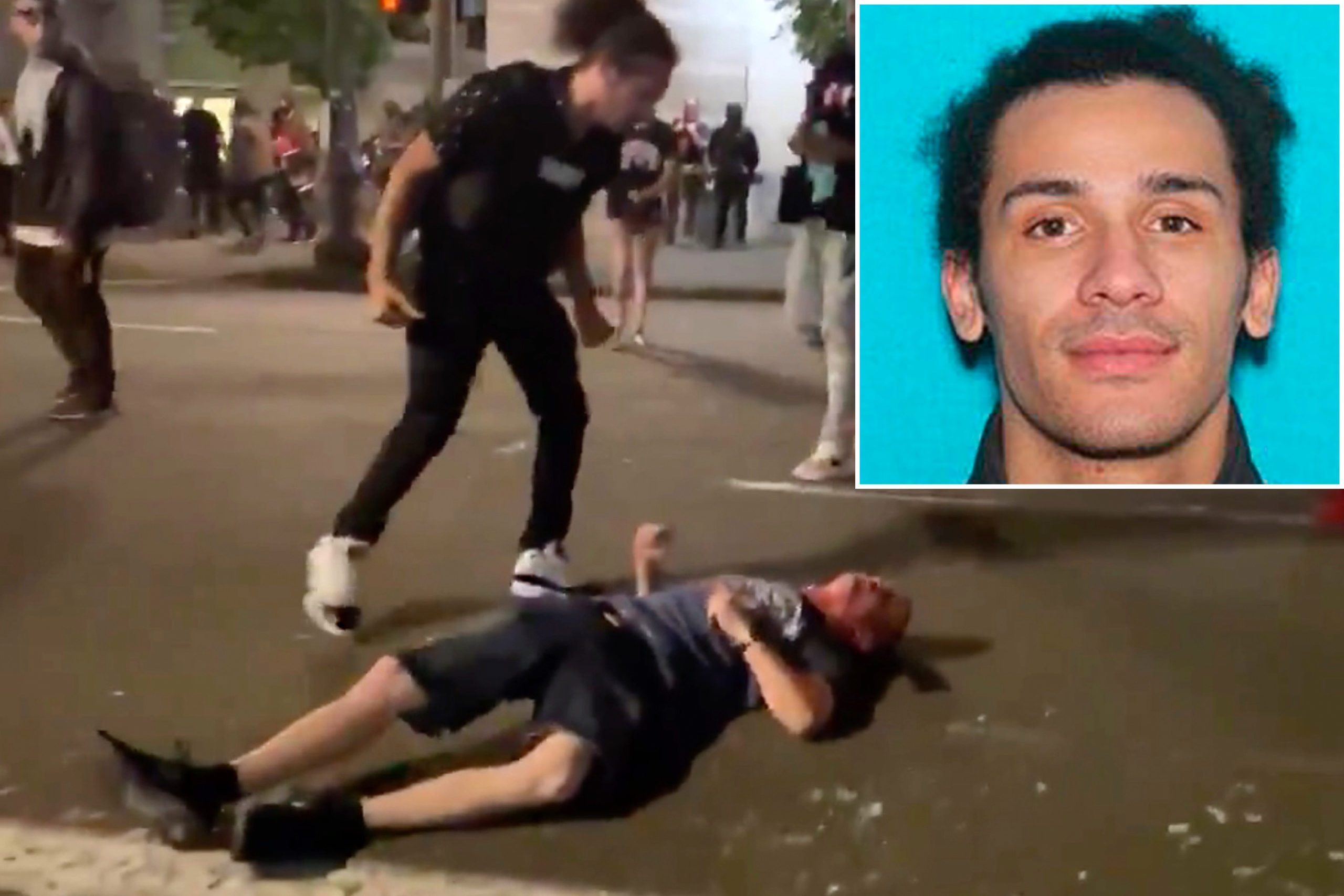 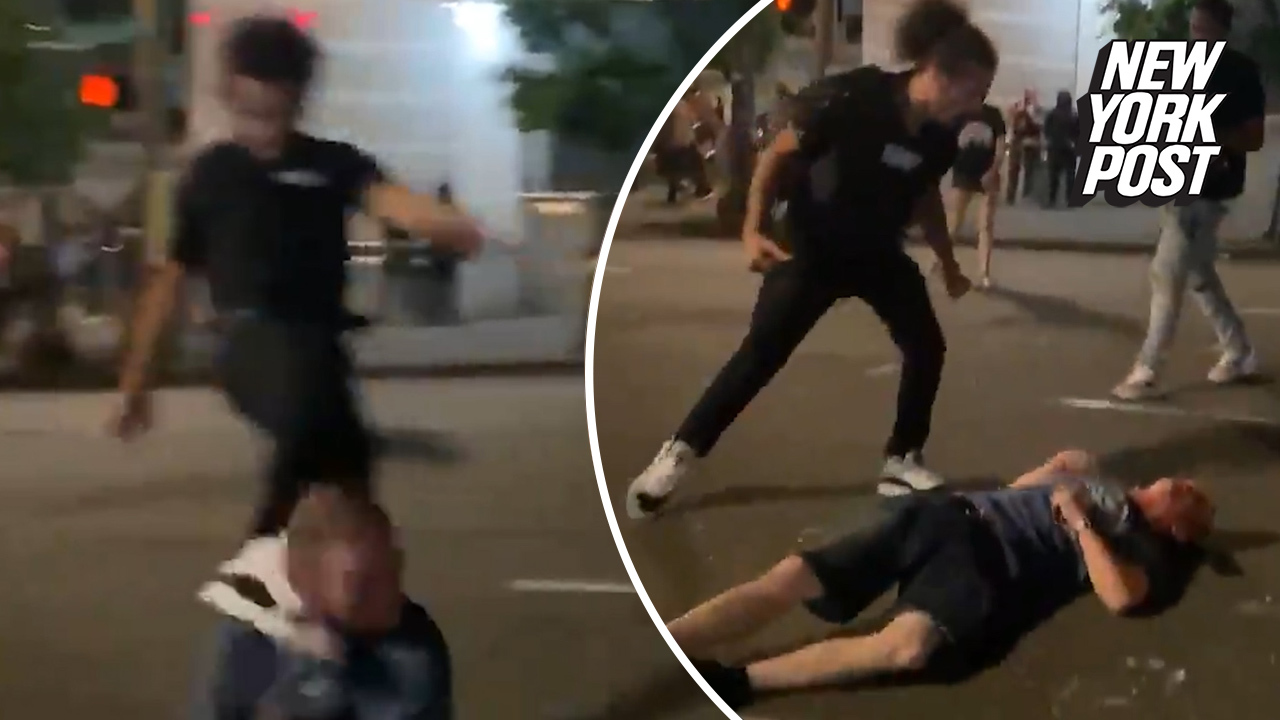 Chuck Lovel also stated in the press that the investigations are still going on such physical assaults and also towards the other violent acts on protestors. But in this case only the video footage is not sufficient to find the suspect. Obviously the Police needs more information about the incident from the public and refrain from tampering with evidence. 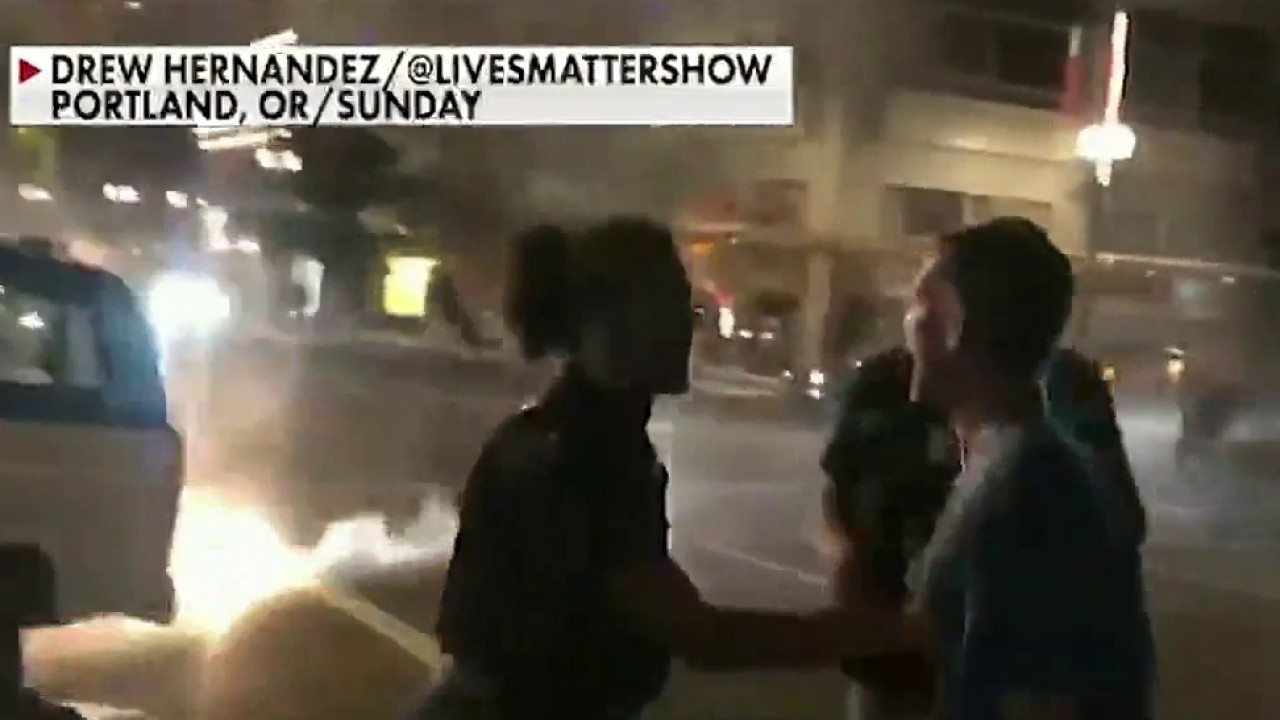 On Sunday before 10 p.m. the police responded to a 911 call from someone who reported that protesters “chased a white Ford”, which then crashed in the downtown area. And then protesters dragged the driver out of the vehicle as informed by the caller. The caller also stated that someone informed  police that an estimated 9 to 10 people began “beating the guy”.

When police arrived at the scene they discovered the man unconscious and transported him to a local hospital. Well, another woman appeared who was also assaulted in the video. On Monday the Police stated that “Investigators learned that the victim may have been trying to help a transgender female who had some of her things stolen”. The area where the things were stolen from female and incident occured was in the Southwest Taylor and Fourth Ave. The investigators are trying to speak with the woman. Now, the victim is recovering in the home.