Gadgetsblog
HomeEntertainmentMiley Cyrus said that her break up with Liam Hemsworth is just like a death!! 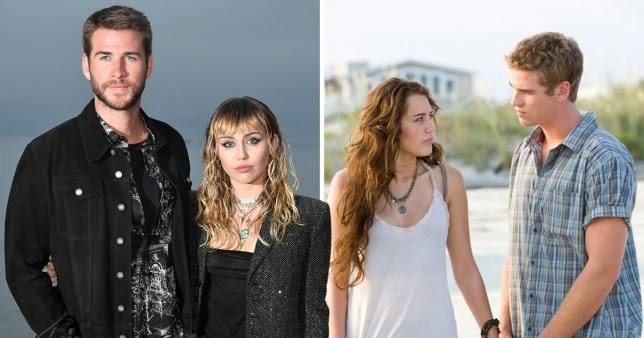 Miley Cyrus said that her break up with Liam Hemsworth is just like a death!!

She also said that death is just quite better than break up because, with break up, that person whom you love is still walking anywhere on the Earth.

How the relationship between Liam Hemsworth and Miley Cyrus begins?

Their relationship begins with the set of the movie. They both come in the relationship after their first meet up at the set of the romance movie The Last Song. Being in a relationship, they got married in December 2018. But that not work as a good couple. In that period, they have been going through an on and off relationship. After a few months, they got separated from each other. 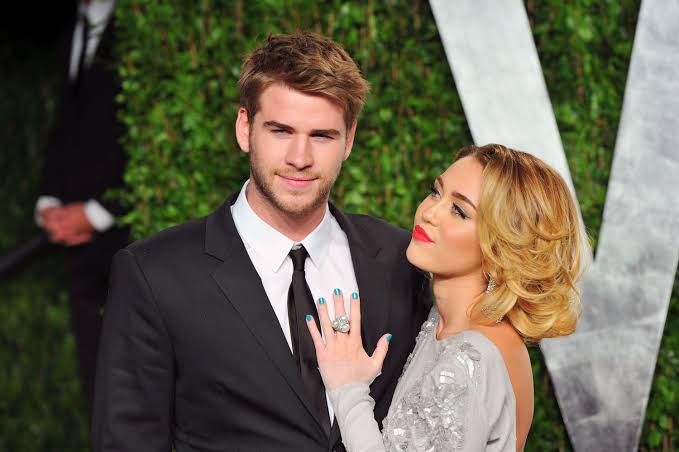 After her break-up with Liam Hemsworth, She starts dating Kaitlynn Carter. And after dating him for some time, she comes in relationship with Cody Simpson.

She admitted that she had been in love three times. In the show, she also comes up with her wishes and the qualities she wants in her partner. She said that she wants a partner who lives a sober lifestyle. 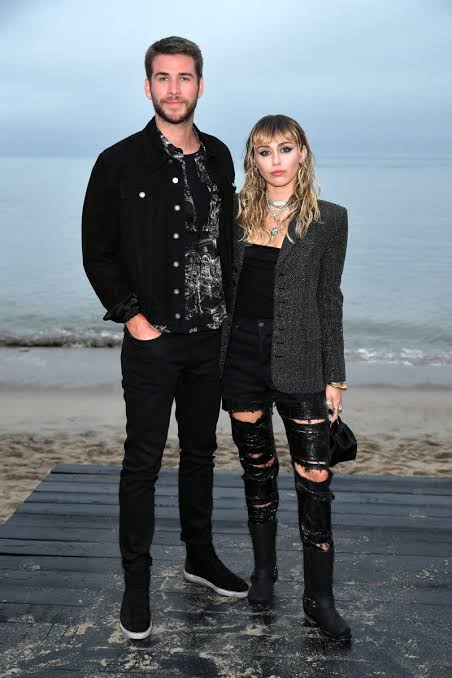 Miley was born in Franklin on 23rd November 1992. She is a daughter of the 90s star Ray Cyrus. She wants to do acting from her young age. So she started his career in acting. She becomes popular after her amazing role in the most famous TV series ‘Hannah Montana’ and becomes a successful and popular Pop artist. Miley also does work in some albums, which includes Breakout, Can’t Be Tamed and much more.