Gadgetsblog
HomeEntertainmentA nurse caught for a heinous crime of sexual assault to unconscious adults and theft! 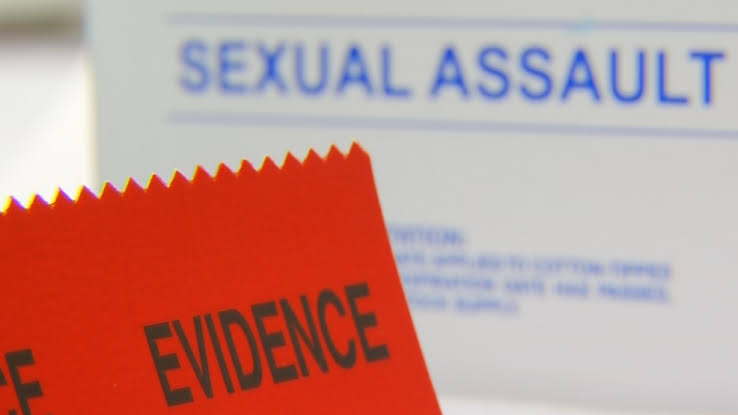 A nurse caught for a heinous crime of sexual assault to unconscious adults and theft!

A man was recently arrested when a patient filed a complaint regarding her things that got stolen. This man was previously working in Maryland hospital as a nurse when this incident took place. The lady filed complaint after she got a procedure done at the same hospital and realised that the money from her wallet was stolen.

The same 35 year old man named Travis Brooks was considered to be a suspect for the same. On further investigation, pictures of credit cards of the former patients were also obtained from the same suspect.

The story does not end here. What is more heinous is that after several investigations on Travis Brooks a video was caught by the police which had shocked everyone and hence the arrest was made.

Caught by the police was a video from the man’s phone which showed that he was recording himself sexually assaulting patients that were vulnerable as they were in an unconscious state.

The authorities discovered that the video was taken back in December 2019. Reports also say that Travis Brooks was not clean before as he already had charges on himself for assault in a different case that was registered back in July 2019 and was awaiting hearing while being held without bonds.

Previously theft at the hospital and then proceeding in to a sexual assault case was made by the authorities against this 35 year old nurse who had previously also got his hands dirty on not only assaulting but also on drug possession which was however it was considered as a non-indictable offence which he made.

Various similar cases have also been discovered lately that sends a shiver down the spine and begs for justice to the ones who have been done wrong in their vulnerable state of mind and sense.