A new series is going to act as another feather in the cap of Millie Bobby Brown. She is being cast for her lead role in the movie Enola Holmes. However, Holmes is not … 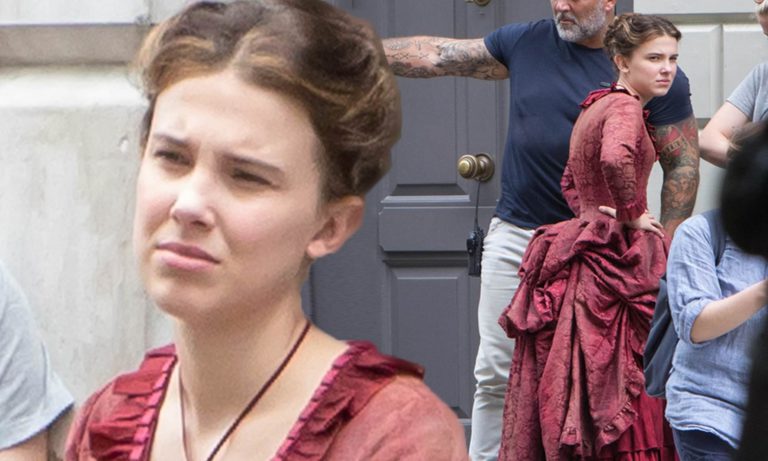 A new series is going to act as another feather in the cap of Millie Bobby Brown. She is being cast for her lead role in the movie Enola Holmes. However, Holmes is not a character in the traditional in the universe of Sherlock stories. But this is going to be another major break for the actress as it is a Netflix original. It recalls the chronicles of Sherlock’s sister, who unlike is a figment of Nancy Springer imagination. More so, she is not only the actress but also a producer of the upcoming movie. The Warner Bros. were in opposition of a theatrical release of the film due to Coronavirus. Therefore, Netflix acquired the distribution rights of the film in April 2020.

On April 21, 2020, the streaming giant announces the rights to the legendary movie. Holmes is the young adult detective from the novels of Springer. Millie is the protagonist of the movie. She is the precocious young sister of the famous detective Sherlock Holmes. The Conan Doyle Estate was filing a lawsuit against Netflix over the film claiming that the movies depict her brother having emotions. It is under observation that emotions are not something the detective is seen possessing in Arthur Doyle’s works. Therefore portrayal of the character away from its essence can reprimand the image.

The shooting for the movie started in London in 2019. There was news stating that we expect the release for Enola Holmes in this year. However, due to unavailable options of a theatrical release, the movie is set to make a mark through Netflix debut in September 2020. The plot of the movie is probably allocating itself towards the first book by Nancy. Mrs. Holmes goes missing on Enola’s 16th birthday. Despite her please to help her brothers solve the mystery, they want her to be under their parental guidance. They attempt to send her away to finish school in London. However, she escapes and sets out on her own journey to reveal the truth about their mother. But instead, she realises that everything has a darker side to it and is more mysterious than she thought.

You can check out the updates and the trailer of Enola Holmes on Youtube!