Gadgetsblog
HomeEntertainmentWill Smith is back being talked about another "Entanglement" but this time LisaRaye McCoy initiates the intentions with him and disrespects Jada! 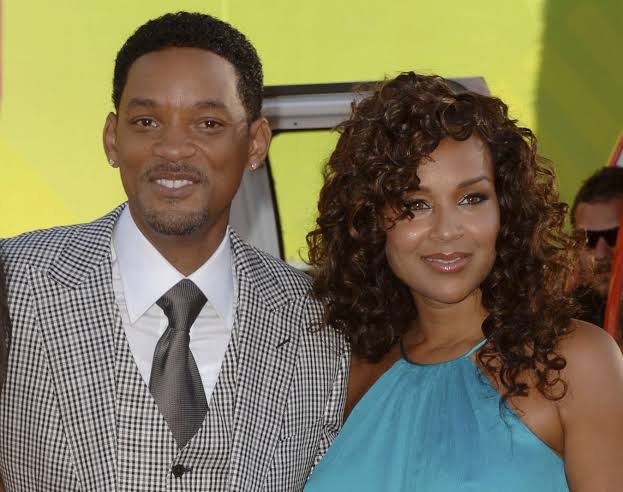 Will Smith is back being talked about another “Entanglement” but this time LisaRaye McCoy initiates the intentions with him and disrespects Jada!

LisaRaye, the famous American Actress has recently taken over the media with a storm because of the statements that she has currently made regarding her intentions with Will Smith.

Will Smith himself has just been out of the sight of the media after he and her wife Jada had appeared on a talk show to clear the air about the entanglement that his wife, Jada had with another man who was much younger than her, while their marriage was still on but with a break to clear things out.

What made the viewers talk about this, even more, is the fact that McCoy is not new to the side chick business and was spotted being one back in the 1990s. She was in the eyes of the media when it was made public that McCoy was a side chick to a player named Gary Payton who was reportedly married at the time of the affair.

LisaRaye McCoy was also seen making a statement previously on the entanglement that Will’s wife, Jada was involved in previously. This has resulted that Jada may take the statements made by McCoy more seriously this time and think of it as disrespectful. The comments by McCoy were not in the favour of Jada and proved to be quite negative.

It all started when LisaRaye McCoy stated on a podcast that she would like to have an entanglement with Will Smith. The podcast ‘Going to Bed’ is by Garcelle Beauvais’ which later turned the way the conversation was going as McCoy quickly changed her intentions to merely asking for a man like Will and not Will himself.