Gadgetsblog
HomeEntertainmentThe Discovery of Witches Season 2- Everything you need to know about the sequel of this supernatural romance. 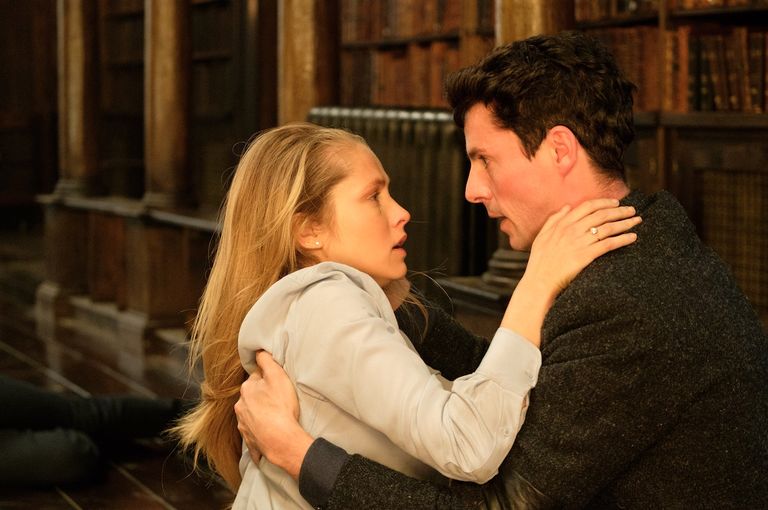 The Discovery of Witches Season 2- Everything you need to know about the sequel of this supernatural romance.

Fans have been patiently waiting for the second season of the fantasy drama, the discovery of witches.

The discovery of witches is a British series made its debut in Sep 2018 almost became sky one’s popular drama of 2018 with an IMDB rating of 8.1/10. It is based on all souls trilogy by Deborah Harkness and is directed by Juan Carlos.

The storyline is around the relationship between a historian and vampire formed after a magical manuscript is found in the library of oxford university. 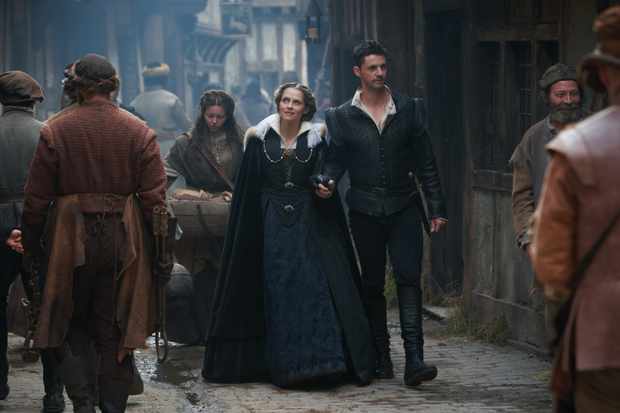 The good news is that the wait for the new season is nearly over, and the shooting is wrapped up on the new brand season. According to the sky, the series will air at the end of the year, but there is no official announcement.

“Here, we go again. Last two weeks filming on #ADiscoveryOfWitches, then it’s all in the can!!”.

So we can surely expect for the second season in October or November. It’s not clear if the series will postpone because of the current situation, but steven free who plays a new character shared an article suggesting that the show will not be interrupted.

Mathew Goode and Teresa palmer will be reprising their roles as young historian Diana bishop and centuries-old vampire Mathew Clairmont.

“I’m looking forward to stepping into Deborah’s fantastical world to play such a fascinating role as Kit Marlowe,” said the victoria star to Radiotimes.com.

WHAT CAN WE EXPECT IN SEASON 2:

“Diana and Matthew into Elizabethan London, a world of spies and deception, and a coterie of Matthew’s old friends, the mysterious School of Night.

The mission is to locate a witch to tutor Diana and to find traces of Ashmole 782. Still, as the net of Matthew’s past tightens around them, they embark on a very different journey, one that takes them into the heart of the 1,500-year-old vampire’s shadowed history and secrets. For Matthew Clairmont, time travel is no simple matter, nor is Diana’s search for the key to understanding her legacy” on the author’s website. 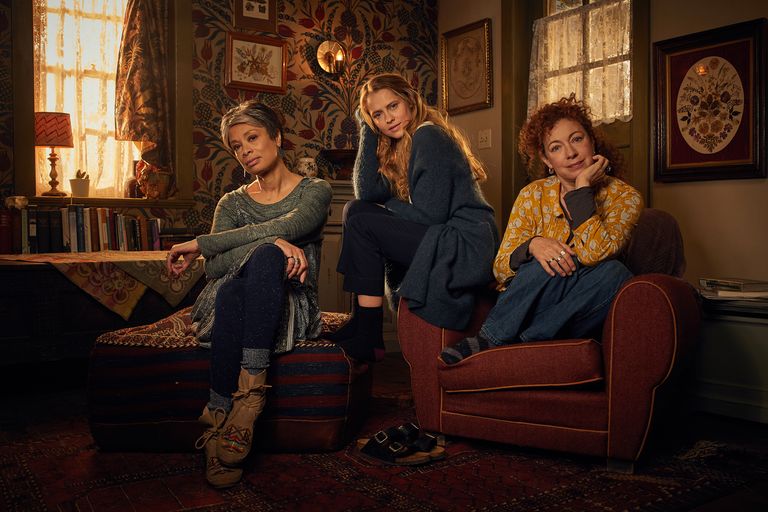