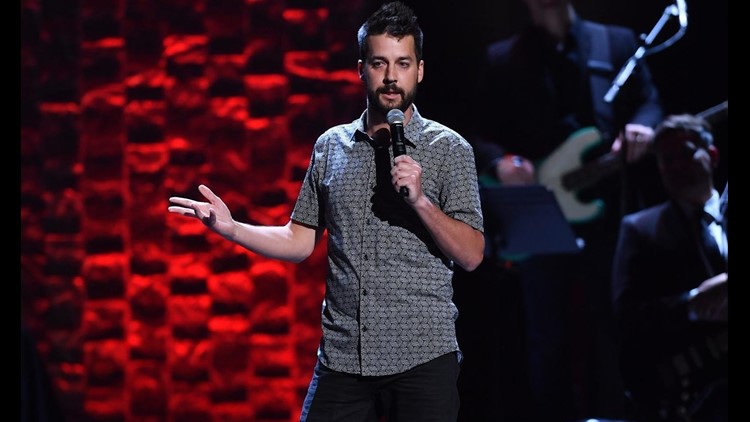 “Biggest hypocrite in all of this was me” says John crist

“I made a lot of poor choices in my life. I’ve made a lot of decisions that hurt myself and hurt other people, embarrassed myself,” said the 36-year-old Christian comedian John Christ. after multiple accusations of unwanted sexting, manipulation, harassment, john posted a 5 min video on Facebook after eight months talking how he felt. 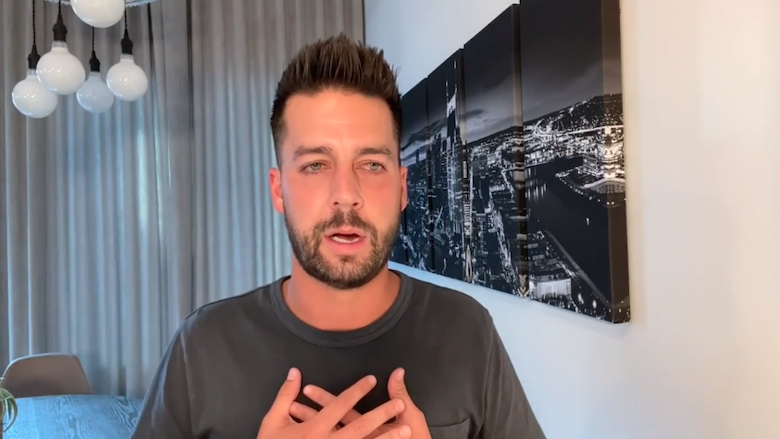 He said he spent the last eight months taking treatment for his problem and getting help, although He didn’t name the institute or facility from which he received the treatment.

In the video titled ” a message from me,”  he said  “I had assumed that I had lived in a community of people that would be the first to look down on me, and judge me and point fingers at me, and I felt nothing but the opposite through this whole process,”

Five women shared their stories to charisma so that they could protect other women from his manipulative behavior. When the magazine substantially checked their accounts, it was proved right.

John, upon these allegations, he admitted that he has “sexual sin and addiction struggles.”

In the video he said

“I made a lot of poor choices in my personal life.”

“I made a lot of decisions that hurt myself that hurt other people and embarrassed myself and had consequences, and I can look you in the eye and own that,” he continued.

“I have violated my own Christian beliefs, convictions, and values, and have hurt many people in the process,” Crist wrote in his statement. “I am sorry for the hurt and pain I have caused these women and will continue to seek their forgiveness. I have also hurt the name of Jesus and have sought His forgiveness.”

Many sources posted saying that John Crist is receiving treatment (from 2014)  for this abusive behavior but hurt others in the progress. however, this is the first time he came out in public and apologized for his behavior.