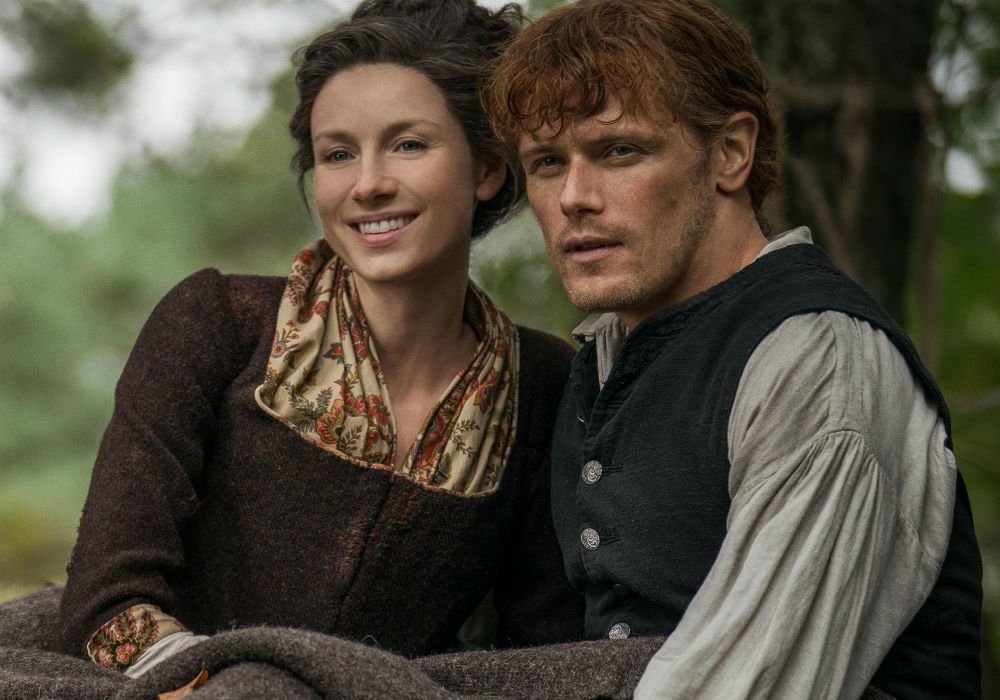 Outlander Season 6 is coming soon! What’s going to be its Release Date, Cast, Plot and More?

Outlander is a show that revolves around time travel drama and adventures of this fantasy world. The show is based on a novel series written by Diana Gabaldon, which too is titled ‘Outlander’

The show has given 5 seasons so far, all loved by the audience making them eagerly waiting for the next one. 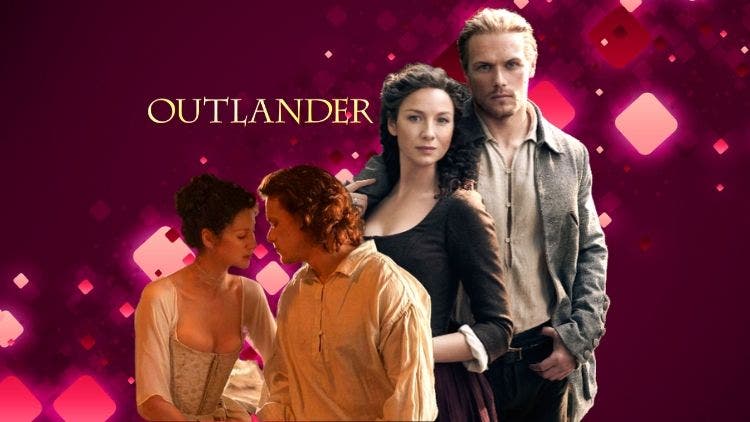 Season 5 was recently premiered in May 2020, consisting of 12 episodes and was based on ‘The Fiery Cross’

Back in May 2018, Starz had already announced that a season 6 will be coming too and fans have been awaiting the 6th season ever since.

In a Twitter Q&A session when a fan asked about the script of Season 6, Sam Heughan replied that the work has already started and the fans are going to love the new season. In another Q&A, Caitriona Balfe also confirmed that the work for the 6th Season had begun.

The work had started back in May but unfortunately, the pandemic and lockdown happened to result in extended ‘droughtlander’ (The period of drought between seasons release) We might have to wait for much longer than expected as the shooting is now scheduled to resume during fall.

We are very likely to see the four leads return for the 6th season as well because the show wouldn’t be the same without them!

The four main cast members are –

Due to the death of Jamie’s Godfather Murtagh, played by Duncan Lacroix, we will not be seeing him return for the upcoming season.

Other than that, we’re still uncertain about the additions to the cast as no news has been made on it.

The 6th season will pick up where it left off. That means it will be based on the aftermath of Season 5. Each season is based on the books from the novel series. The 5th season was based on ‘A breath of Snow and Ashes’ released in 2005 and also on ‘The Fiery Cross’

We are expecting that the 6th season will be based on the book ‘An Echo in the Bone’ but no confirmations have been made yet. We sure are expecting a lot of drama and an amazing storyline from Season 6 and can’t wait to watch it! 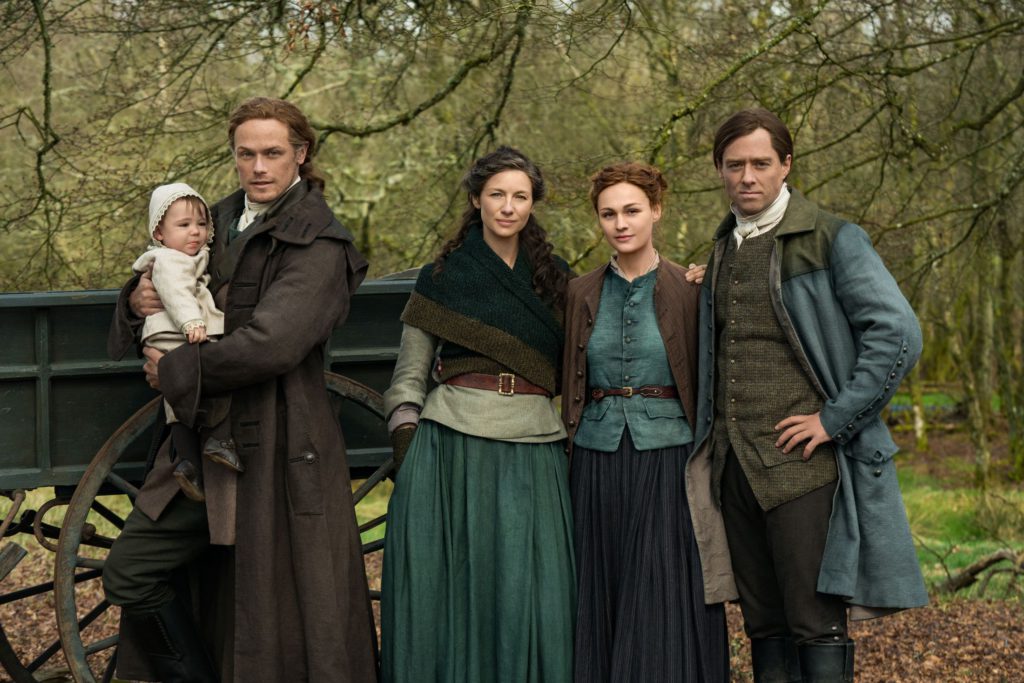