Gadgetsblog
HomeEntertainmentNFL rushing leader Derick Henry is sticking around in titans - more updates in the article. 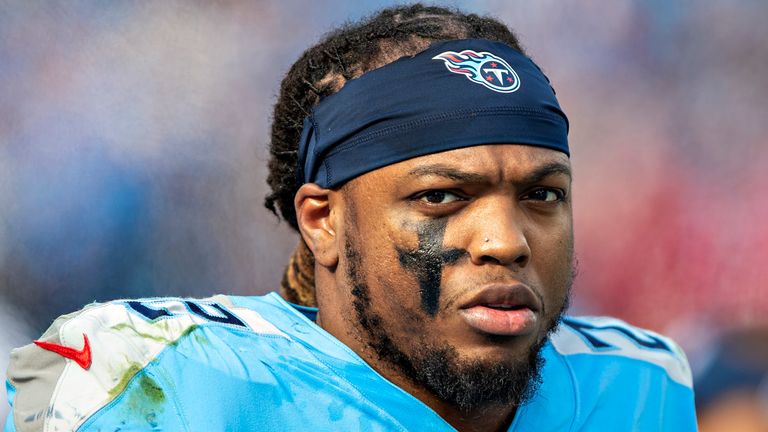 NFL rushing leader Derick Henry is sticking around in titans – more updates in the article.

The NFL rushing leader DERICK HENRY is sticking in Tennesse titans team few more years. The titans announced this news on Friday that they had a ‘multiyear extension’ just before the NFL deadline avoiding the running back with a franchise tag. 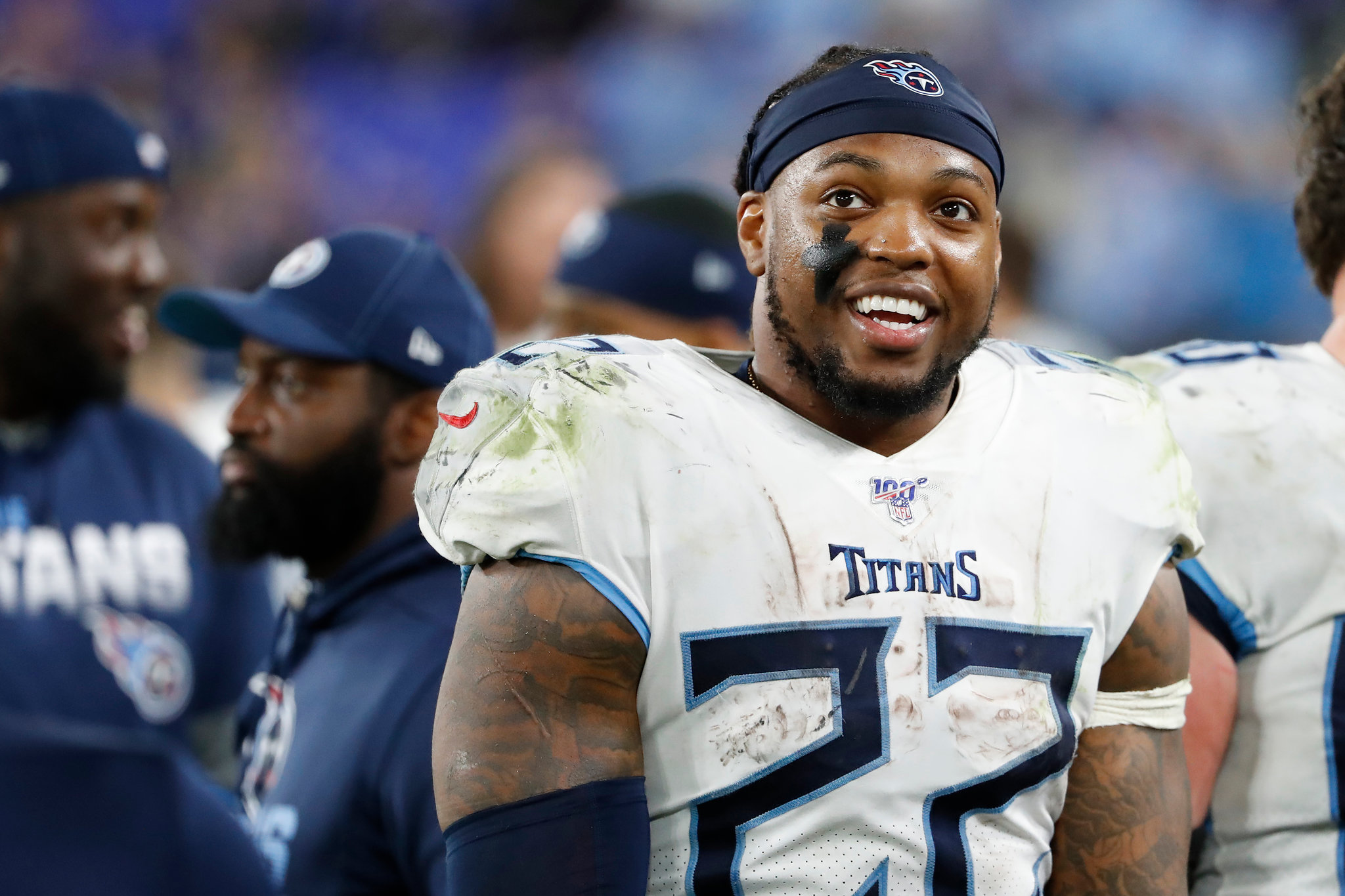 Derrick Henry is a great support to team titans. Henry led the league in 2019, followed that by leading all postseason rushers too carrying the ball 83 times with two touchdowns almost giving two wins to team titans. In all the postseasons’ henry always proved his value in the team and the team also wants him in.

Tennessee team had placed a franchise tag on this player in march 2020. A franchise tag basically locks up the player in the group with good pay almost giving him the average salary of top five highest-paid players of the team. Although it is a financially good step, there is no long term security for the player under a franchise tag. 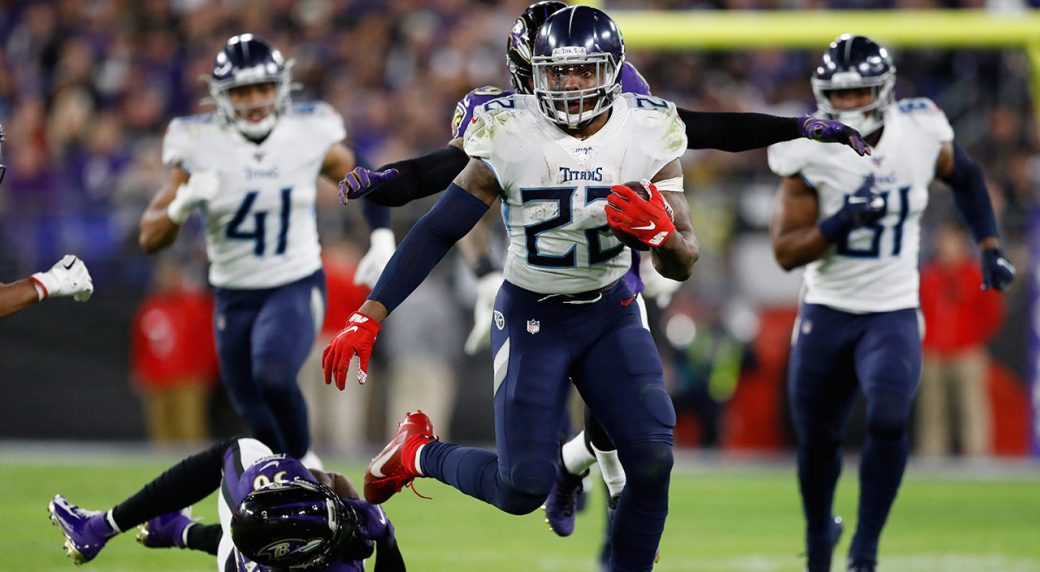 Derrick henry signed the franchise tender on April 2nd 2020 in what can be seen as security over profitability. But he still had the decision to make long term agreement before July 15th. For now, he’s making he’s playing in the team.

On Wednesday henry signed a four-year term deal to stay in titans. Team titans waited until the 11th hour to agree on the terms and securely made their running backstay. Tennessee team agreed on a four-year deal worth 50 million dollars right before Wednesday’s deadline.

And we have grown from the time I got there. (In 2016) we just missed the playoffs, (in 2017) we got into the playoffs and went into the second round. This year we went to the AFC Championship. We have grown as an organization and as a team, and I think that speaks volumes for the direction we’re headed.’