Gadgetsblog
HomeEntertainmentMariah Carey's sister filed a case against their mother for sexual assault and worshipping Satan! 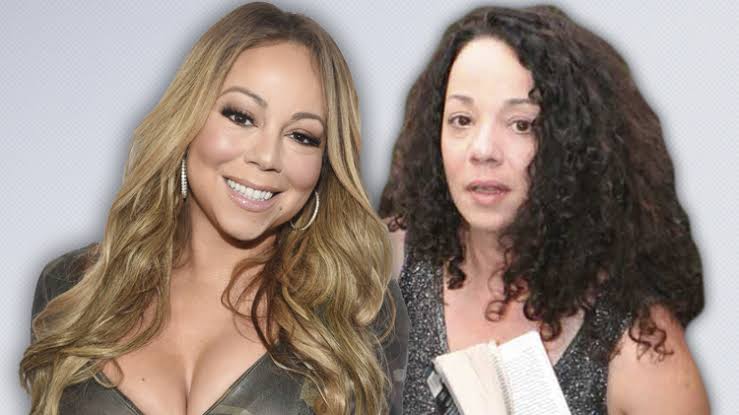 Mariah Carey’s sister filed a case against their mother for sexual assault and worshipping Satan!

We all know Mariah Carey but recently some of the allegations in the family have made her sister Alison Carey famous and in the public eye. Alison Carey has been reported previously with major depression, suffered from serious anxiety, had a bipolar nature, and suffered from trauma. But what was the reason for all this?

The reason behind it lies with her mother. Alison recently made allegations against her 83-year-old mother, Patricia Carey is an Irish American and was an opera singer and a vocal coach who recently retired.

Not only this, it was also shocking to know that the young girl was forced by her mother to engage and see adults doing sexual activities with each other and small children of her age. The truth about her mother’s religion and rituals also came out. Patricia Carey was a Satan worshipper and had various ritual sacrifices made and Alison had to witness it.

Alison was also caught for prostitution back in the year 2016 and was HIV positive which had a major impact on her image. The controversies have been revolving around Mariah as she has enough resources to make her sister stable but did not do so.

We know for a fact that the sister bonding has not been affected by that fact and Alison has stated that she does not hold her sister Mariah accountable for anything that happened previously. The only person guilty in the eyes of Alison is her mother.

Alison is sure of the fact that all the allegations made will not be accepted by Patricia but, she still wishes to sue her mother for sexual assault as a child. The case has not been filed officially and people are waiting to hear from Alison’s mother, Patricia.