What made Twitter call Oprah Winfrey an example of ‘White Privilege’

It is no surprise to know that Oprah Winfrey is one of the most successful women of race in America. But several people took it to twitter to say various things about Oprah’s reputation. Oprah … 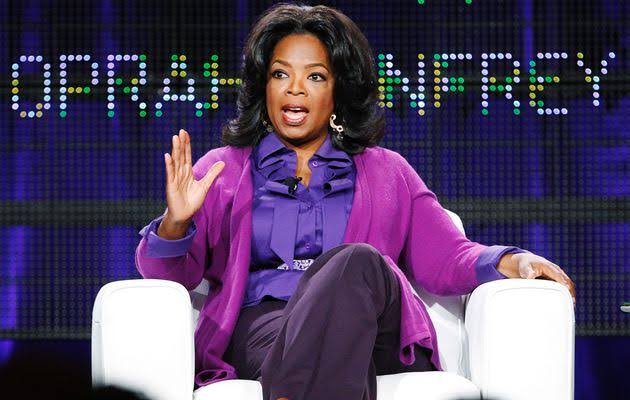 It is no surprise to know that Oprah Winfrey is one of the most successful women of race in America. But several people took it to twitter to say various things about Oprah’s reputation.

Oprah has her famous show on air called ‘The Oprah Conversation’ and in one of her recent episodes she invited NFL activist and race activist Emmanuel Acho who is just 29 years old and is a host of another famous web series called ‘Uncomfortable Conversations with a Black Man’.

The episode of Oprah’s show had several viewers from a different race than Black to ask questions that may seem difficult to make a statement on. The questions revolved around racism as well as white privilege.

There were several comments that were made on the show that started the rage on twitter. A guest stated that power does not lie with all white people. Another statement was made similar to this which pointed out the hundreds of white people who are poor and powerless. The comment made an impact when it stated what when white people come together, their struggles are not recognized as they do not talk about it as openly as others.

Another statement that was made on the show really started the rage on twitter when it was said that white people should not be grouped while talking about racism and we could not agree more!

However, what really made people call out to Oprah as a fraud was her response meant that even if some may not be so powerful in the entire system, they continue to get benefits due to their skin colour and achieving success is hence easier.

Well this response really got people to acknowledge the net worth of Oprah which stands more than 2 billion dollars. People started questioning Oprah’s success in America if she claimed it to be so racist. Surprisingly, some even called out Oprah to be an example of ‘White Privilege’.

Was Clare Crawley in love with Dale Moss before the show even started? Are the two enagaged? Find out all that we know!

Clare Crawley is in relationship with Dale Mosse:- Real or Fake?? She quits The Bachelorette!!!