Gadgetsblog
HomeEntertainmentStranger Things Fan Theory : Who is the Demogorgon? Is he someone we know? 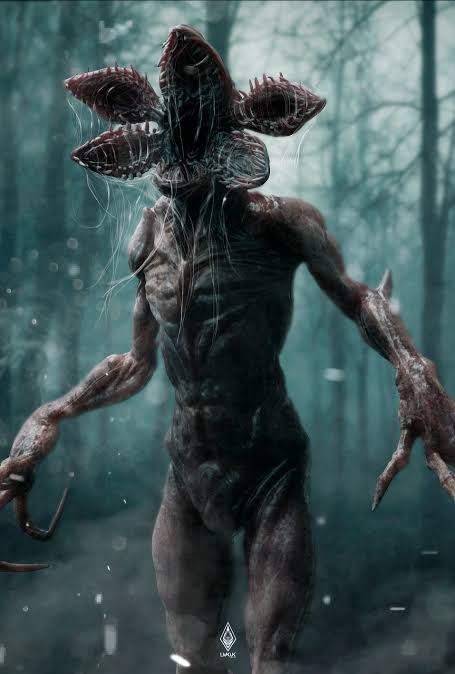 Stranger Things Fan Theory : Who is the Demogorgon? Is he someone we know?

Stranger Things things debuted in 2016. It captivated the online streaming audiences across the world.

It is set to release it’s fourth season next year. Set in the small town of Hawkins, Indiana in the 1980s,we’ve seen that the series has a lot of Pop Culture references from the 80s. Stranger things is basically a Sci-Fi supernatural horror series therefore the most exciting part of the show is undoubtedly a living hell for us here, the monsters.

Basically, the story started with the Town name Hawkins, where the CIA aka central Intelligence Agency did some experiments and Created a portal to an alternate Dimension Earth called the upside down where everything is basically the same, only dead dark room with a ton of allergens floating around in the air. So  the monster called the demogorgan Escapes through the portal and goes on a killing spree throughout Hawkins, until Eleven, along with her buddies,

traps it in the town middle school and destroys it and perhaps herself, using her mind powers. so shortly after its release, one fan theory gained a whole lot of popularity, that Eleven and the monstrous Demogorgon are one and the same. 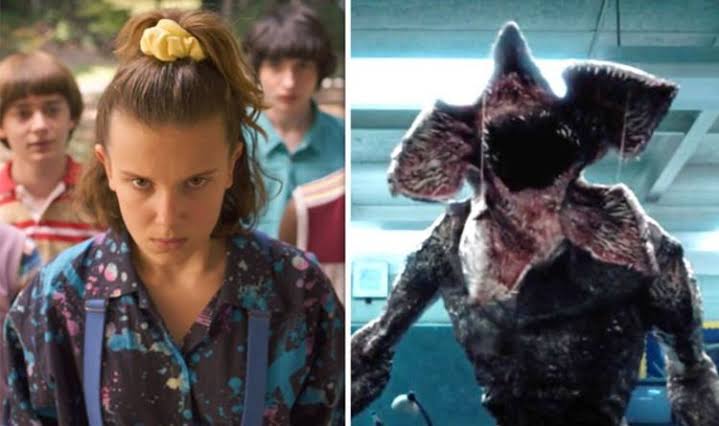 The upside-down, is a dark version of Earth where everything has a mirror image. Then there’s episode 1 reference to X-Men comic number 134

AKA The dark Pheonix Saga in which Jean Grey a powerful psychic mutant becomes even more powerful and comes to be known as the Phoenix. The Story Goes that jean eventually develops an evil entity known as the Dark Pheonix, and thus becoming a superpower villain that the X- Men must unite to defeat. At the end of the series, Jean Grey sacrifices herself to save her friends. Considering that Eleven, a psychic might just have an evil counterpart and that she has to sacrifice herself in order to save her friends.

There is a Theory as we see in the opening minutes of episode 1,

The demagogue has remained one of the most iconic monsters. 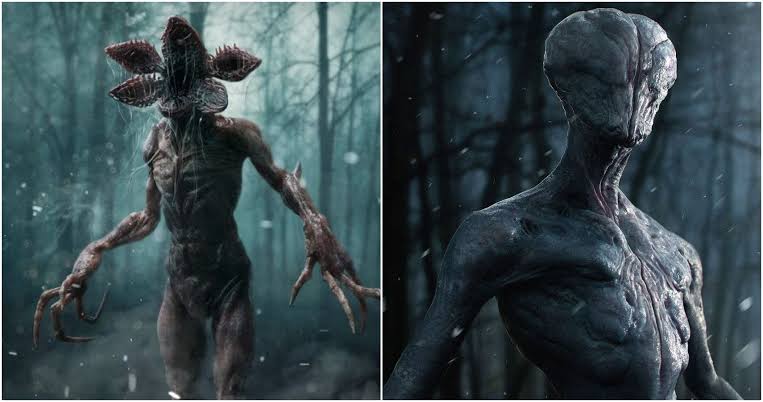 A few design features have Always stayed consistent. Specifically, the monsters two heads sharing one body one head represents deception and lies at the other is madness and insanity  They are themselves a duality. It is also according to Dungeons & Dragons Third Edition that both heads are secretly out to destroy each other. So We have two connected heads that are trying to destroy each other. It sounds kind of like El and the monster, two connected entities that are trying to kill one another.

Even the themes of two heads connect to these characters.  EL  would be associated with deceptions and lies because she’s a product of a government cover-up. She was kidnapped, she was used! The monster meanwhile seems to be the next head, the entity of madness that lashes out at everything. Even the number 11 read the same forwards and backwards, right side up or upside down.