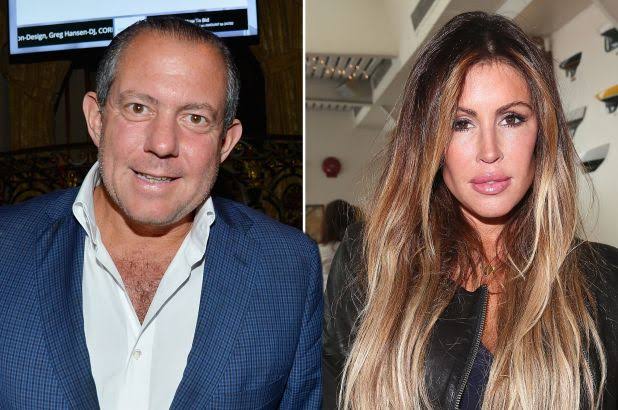 There is the news about the relationship of Harry Dubin. He is the ex-husband of Aviva Drescher. The news states that he is in a relationship with Rachel Uchitel, Tiger Wood’s mistress. These two have been captured once in the Palm Beach together. 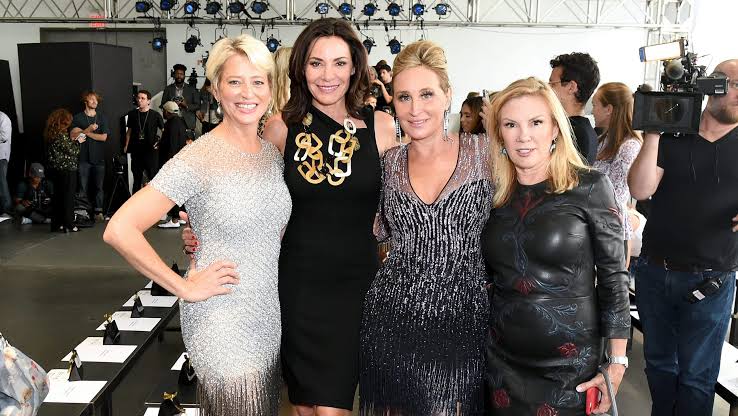 Dubin himself gives an update about their relationship on 3 August. He said that he likes Rachel very much. He also said that they are great friends for life. Some sources say that he is in madly in love with her.

Dubin says that he loves Uchitel. But whatever Dubin thinks about her and this relationship. But Uchitel explains that they both are “just friends”. She says to some news sites on July 30 that she and Dubin are Best and super friends. And she says that they are like family to each other.

Uchitel is popular since 2009. Dubin is also a quite well-known actor. Many people found that he dated so many of his co-stars which includes like Sonja Morgan, Ramona Singer and many more. Drescher and Dubin as husband and wife. But they have been divorced in 2015. The couple has one son whose name is Harrison, 19 years old.

Dubin opens up all his relationships

Dubin opens up with all his relationships with his co-stars of the Real Housewives of New York. In an episode of the podcast, Dubin talks about his relationship between Ramona. He says that Ramona is a great kisser. They have been captured a lot of time hanging out together.

He also tells how he met Sonja. Dubin said that he met with her in Washington D.C. in their twenties. He also dated some more Co-stars. And now he is claiming that he is madly in love with Rachel.