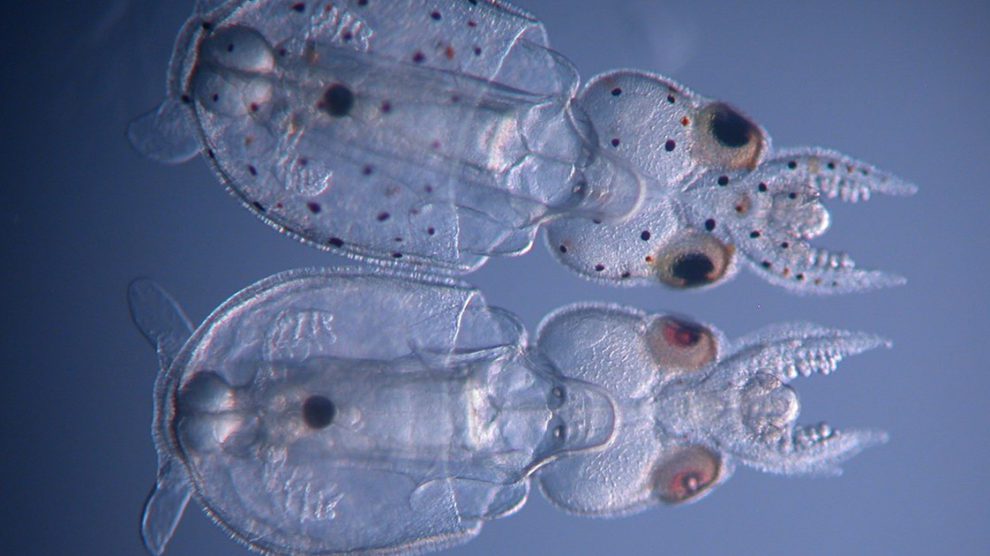 Do you want to know about Cephalopod?

Cephalopod is a marine organism that means they live in water. Squid is the organism with whose genes they have experimented with. Squid has a set of arms and one head. The team of marine biology lab has experimented with it successfully. It is done by the mutation of genetic material at specific locations. The squid’s genes mean it’s DNA has been changed without any risk. Many times and many scientists tried it but they failed.  Now these Chicago’s scientists did it. they create a history of marine living organisms.
Basically, embryo and sperms are the main things where the genes can be changed biologically. But it is not a natural process and it can only be possible when we mix the genes with another organism and without any risk that the living organism can die or result in the new species. it blocked the squid’s genes.

Well, let me tell you that it is done by a technology named CRISPR. This technology was made to edit the genome. It helps to reduce the DNA of an organism and maintain its body to mutation. It is an amazing gadget.  It is inexpensive than other technology. It is quite easy to operate. With the help of this technology, a marine scientist can achieve success.

Scientists use squid’s embryo to do an experiment in the genes. And later the result is successful for everyone when the pigmentation of the embryo waa reduced to 90%. If this experiment works then it can be used in the human body without any risk. Let’s see what will happen next on this scientific journey.

Till then keep yourself updated with our page we will let you know about space, environment, series, movies, etc. stay with the page you will be aware of many things.
Tagschicago scientist marine spieces