The news on Hollywood celebrities and their family relations is something that always goes around. There are some that rekindle their love and faith in one another, while some end ties completely. When talking … 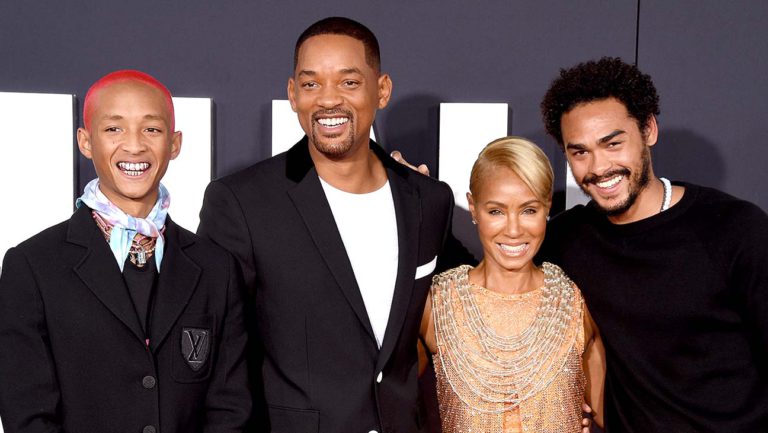 The news on Hollywood celebrities and their family relations is something that always goes around. There are some that rekindle their love and faith in one another, while some end ties completely. When talking about rekindling the bond, the famous actor Will Smith and his son are trodding on new paths. The forgotten relationship is bearing new love as both Will and Trey are trying to be there in each other’s lives.  It got difficult for Smith after he divorced Sheree Zampino in 1995. However, the two seem to share a close bond now. But it had to cross many hurdles before they could get along.

Due to their divorce, Will’s elder son felt abandoned after his father left to marry another woman. But things seem to have changed now. The actor took to his Social media account to share pictures of his trip with Trey to the United Arab Emirates. He captions that things were not always this way. Additionally, he opens up that after his divorce with Sheree, he did have to struggle to maintain the relationship with his son. Trey, who felt neglected then, is now cherishing the time with his daddy. Now they have moved on in life and to be not just a father-son example but also best friends!

Will has always been open about discussing his life in public. He is no known as the king of Instagram. Even on his wife’s show, he was not hesitant to reveal that his initial plans were always to marry Pinkett. The ride has been a tough one, however, considering that Jada already has two children of her own. She also shares her experience of mothering a third son. Trey is seen posing with the family on Red Carpet events. Thus it is safe to conclude that the actor’s estranged son is finding his way back with his father. Watch their song here!

There are many things that children expect from their parents. Fletcher and Smith have both participated in parenting their son, although Will joins in a later stage. But the two have not been very brutal on each other as exes. They wish each other, they have a positive relationship and there is no scandal involving the three of them. Although some reports claim that Jada and Will already had an affair back when he was married, he denies claims.

New Look!! Kylie Jenner sported a High-Low with a dress from Chanel and Platform Ugg Slides. Read to know the full story.