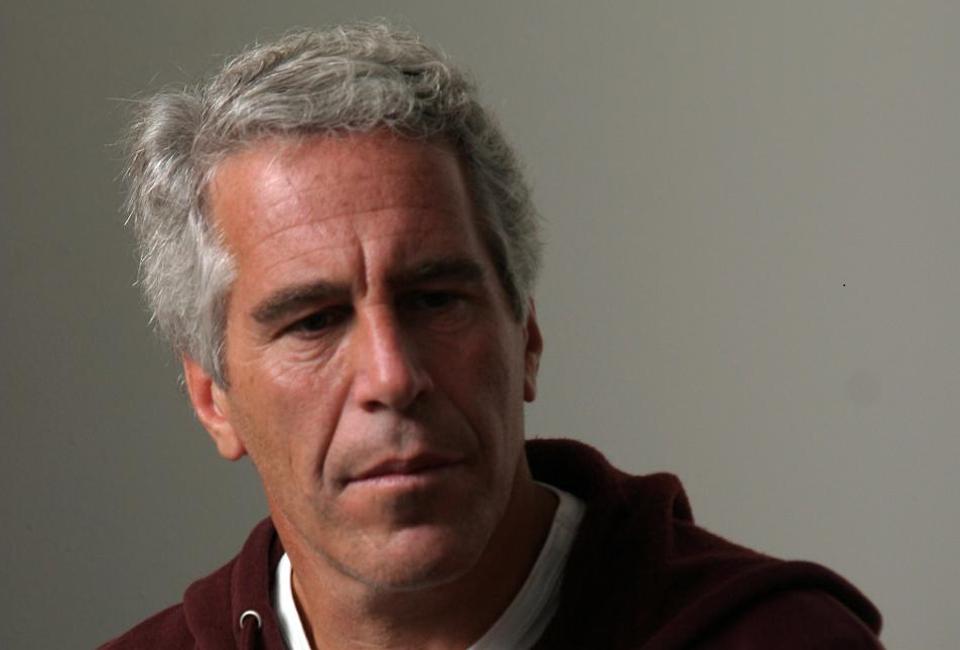 Jeffery was born on 20th January 1953 in Brooklyn, New York City in the United States. He was an American financer, broker, educator, and socialite by occupation. Jeffery had an 11 year-long relationship with Andersson-Dubin then he dated Ghislaine Maxwell. 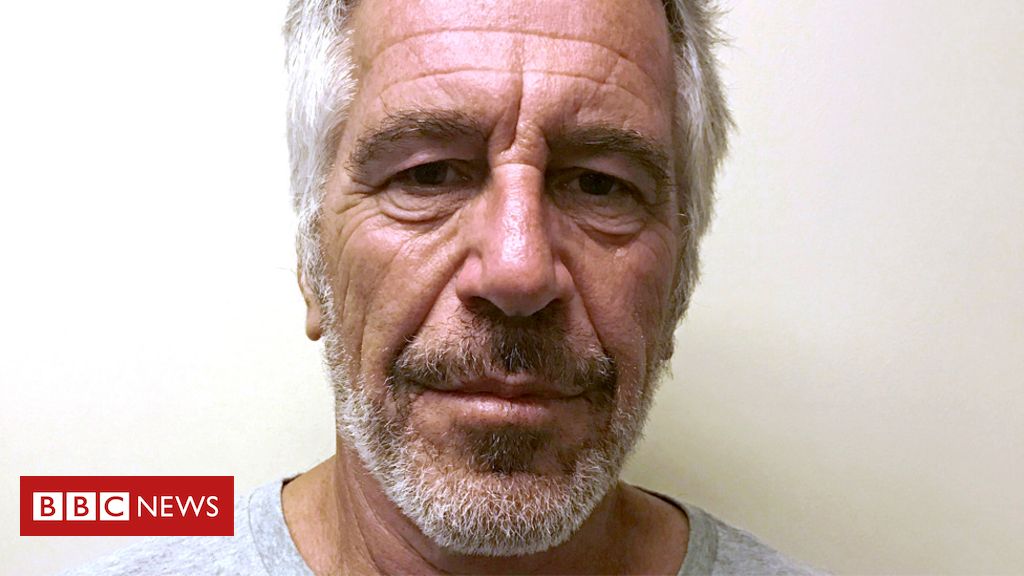 Jeffery was found guilty in 2008 for sexually abusing an underage girl. He was gone under 13 months of custody by Florida Court for sexually abusing 36 girls and an underage 14-year girl. Then on the 6th of July 2019, he got arrested on the charges of sex trafficking of minors in New York and Florida. But on the 10th of August, he was found hanged in his Jail Cell. The coroner ruled the death as a suicide. All the criminal charges were dismissed from him by the Judge on 29th August 2019. On the 2nd of July 2020 Jeffery’s girlfriend Maxwell was found guilty by the FBI and got arrested. Epstein’s friend Prince Andrew also resigned from royal duties.

Shelley Anne Lewis is the author of the best-selling children book,” A Key to Heart”. Well, she hasn’t been charged for Jeffery’s crime like Ghislaine Maxwell. Maxwell wants people to know about Anne so that the media will be less fixated on her. 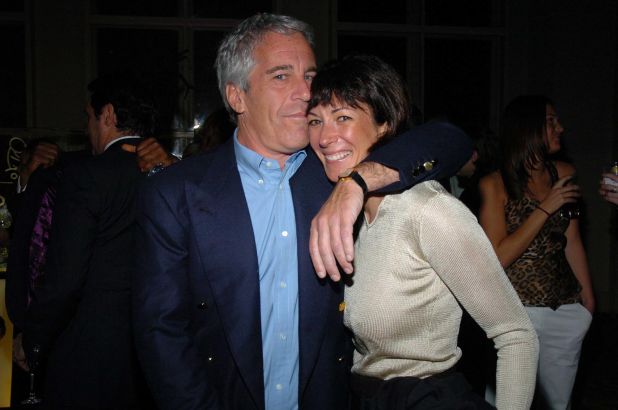 Brian Lewis who is a 71-year-old man and father of Anne Lewis revealed that his daughter and Jeffery were dating each other since 1999-2002. Well, no shreds of evidence were found against Shelley that confirms her involvement in Jeffery’s crime.  But according to the latest reports lawyer of the case said that “Lewis may have information which could be relevant and which could aid victims who are seeking compensation from Epstein’s estate. And we would urge her to tell the FBI what she knows”. After the confirmation of Jeffery’s relationship with Shelley by her father Shelley’s neighbors were in shock. Now FBI will investigate the case further with Shelley.