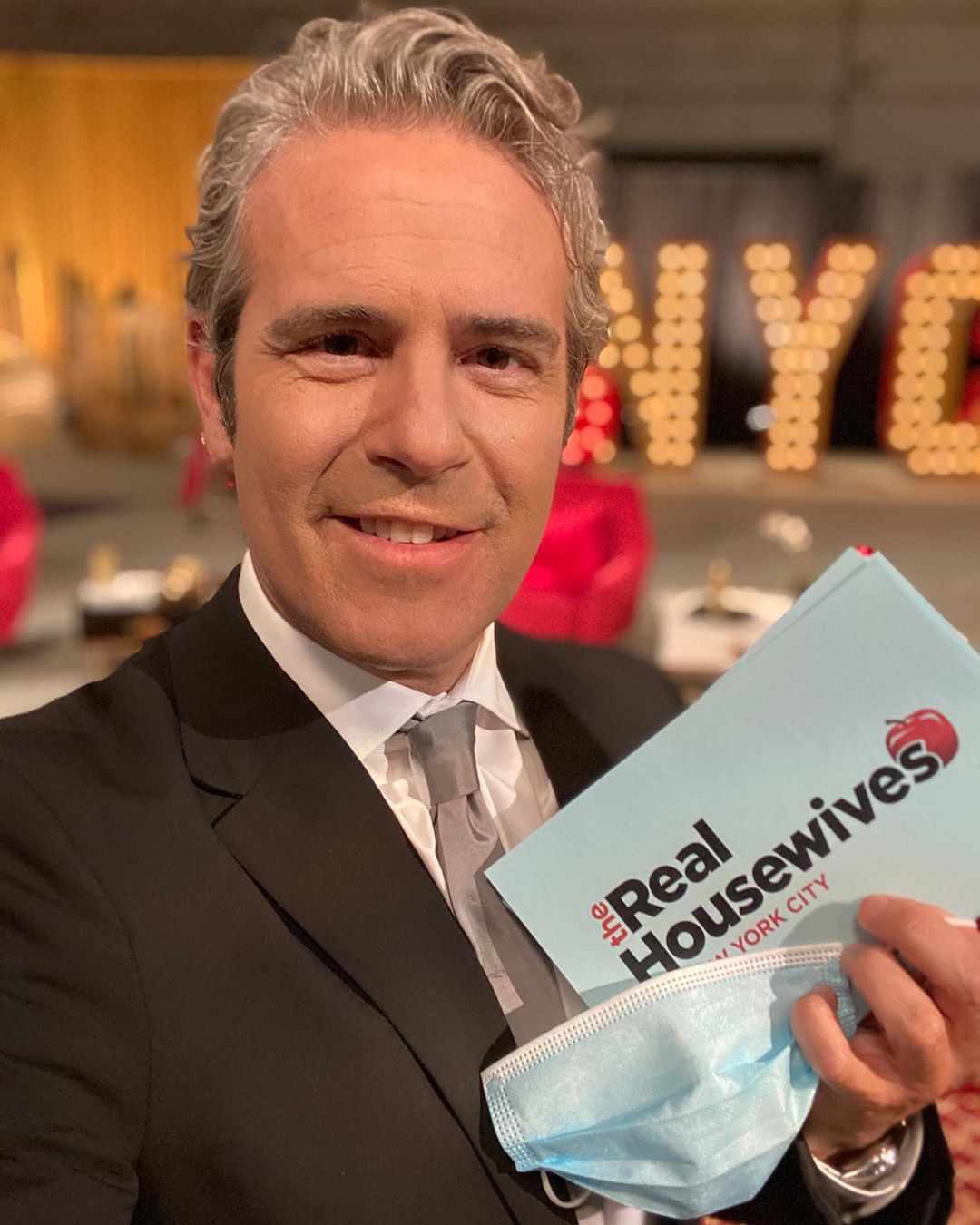 The Real Housewives of New York City is a television show. The presenter of the show is Andy Cohen. In this, the housewives come together to discuss their time on the program. Bravo is the original network of the show. Its genre is Reality Television. Megan Estrada, Pam Healey, Lisa Shannon, and Andy Cohen are the executive producers of the show. The first season of the show was released on 4th March 2008. The show consists of twelve seasons till now with 231 lists of episodes in it. 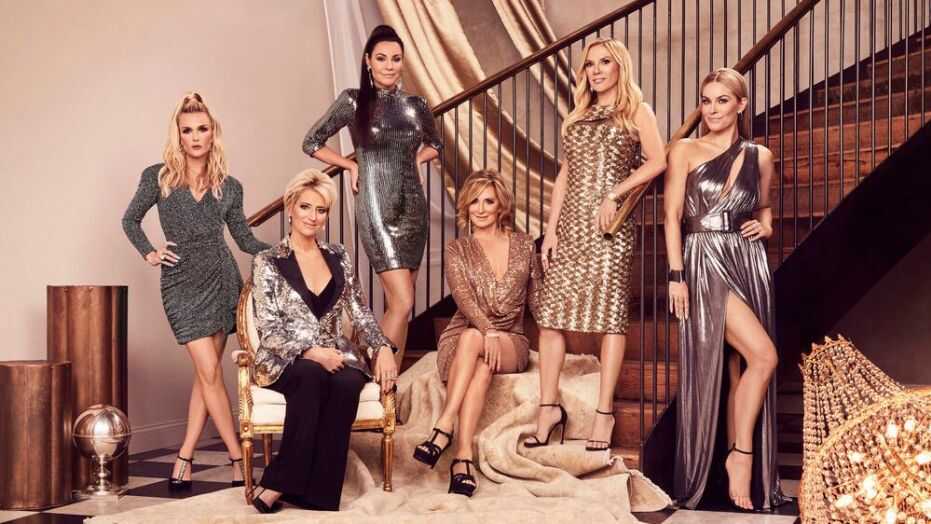 The show is abbreviated as Rhony. This show mainly focuses on the housewives of New York City. The wives gathered in the show and discuss their personal and professional lives. The twelfth season of the show has aired on 2nd April 2020. The show is also available on Netflix. 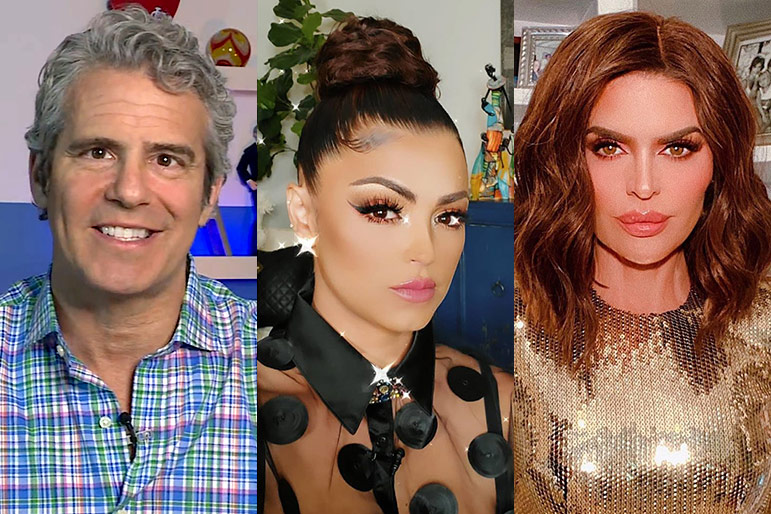 Due to the COVID-19 pandemic, the show was on the break. But now after months of the effective reunion, the wives of the show will come and can have face-to-face conversations with each other. All the cast members of Season 12 have attended the reunion. This BRAVO reality TV series has been taped on Tuesday. Sonja Morgan, Dorinda Medley, Ramona Singer, Luann de Lesseps, Leah McSweeney, and Tinsley Mortimer and others attended this reunion in person. 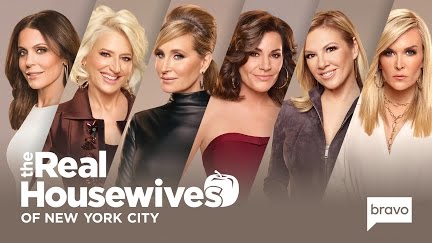 As per the sources, Andy Cohen talked so long about reuse of drama at Oheka Castle on Long Island. Tinsley Mortimer who has quarantined herself with fiance Scott Kluth a week ago will also come in-person for the shoot. The host of the show is really excited as he is back after a long time. He has taken all health precautions including masks and sanitizer. Obviously the social distancing must be maintained in the show and the cast gets tested on the sets before shooting. Andy’s Instagram story tells that this reunion is going to be really different just like anything they have never done before.

McSweeny posted her Insta story with a mask as a precaution during the pandemic and De Lesseps posted throughout the day on her Instagram.