The Avenger’s Beta Mission’s first-round sees quite an underwhelming response from the audience. Even though there are several single and multiplayer missions to accomplish, it is strange how much time it takes. To get … 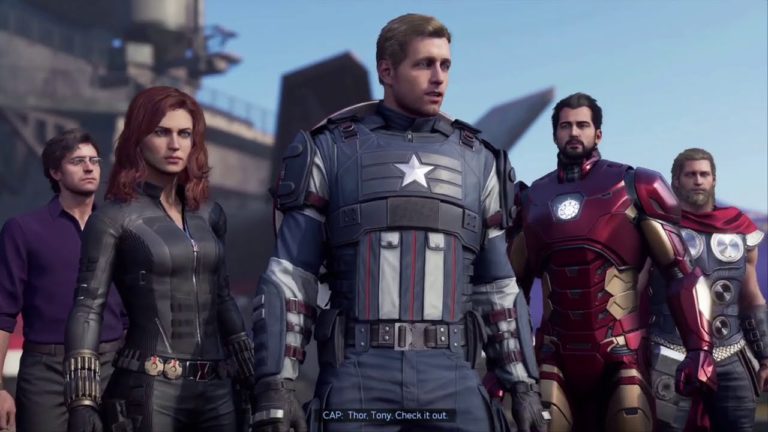 The Avenger’s Beta Mission’s first-round sees quite an underwhelming response from the audience. Even though there are several single and multiplayer missions to accomplish, it is strange how much time it takes. To get on to the multiplayer level, you have to play at various stages on the single-player level. Additionally, this means that till you acquire the bigger roles like The Incredible Hulk or Iron Man, only then you can choose the skillset of your choice. Playing with friends can be available at the later stages. However, we’ll know whether the underwhelming choices can be overlooked after the release on 4th September 2020.

The Beta mission initially starts on Inverse, but it has been bought by Play Station and is rather expensive. The creators of the marvel are Crystal Dynamics and Square Enix is responsible for the publishing. More so, there are many covert operations that the player will have to take on in order to discover the secret Beta Mission. The players need to find the hidden mission in the War Zone of the Snowy Tundra and safe zone from the AIM enemies. You can notice the mission on War Zone vanish when you get inside the secret mission. However, the makers are still deciding upon the Infinity Wars or Endgame type of a conflict paradigm.

Their story builds with a blast in San Fransisco as they unite for a celebration, after which all the players get in their character. Later, you can switch into different characters. The flaws of the combat system are hard to overlook as the power of all the characters as homogenized. The A-Day mission is the only time in the beta mission when you get to control Captain America. The shield and the power suit gives a hard time to the enemies as it takes the beat. There is hope that the final stage will allow the replayable demo of the single-player rounds. The built-up and the story tension needs more redemption. You can check out YouTube for some of the gaming demos offered by earlier players.

Jenna Compono’s Six Child Plan With Zach Nichols Brings A Close To Their ‘The Challenge’ Stint !