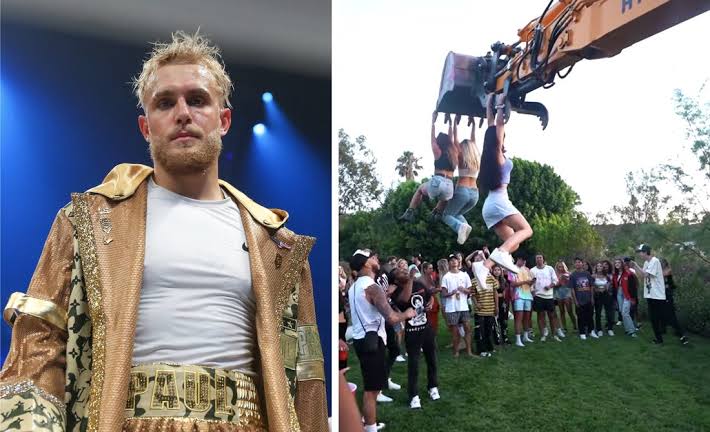 Even in the ongoing tumultuous times, some people have decided not to get bogged down. They have decided not to pay heed to what others think and definitely do not care about laws. Jake Paul, the famous YouTube Star has turned out to be one of them!

Jake Joseph Paul, the famous American YouTuber who started his career on the now-defunct app  Vine, was spotted partying in his house with no regards To the social distancing norms prevalent. Despite the rapidly increasing Coronavirus cases, he has arranged a massive party in his mansion. 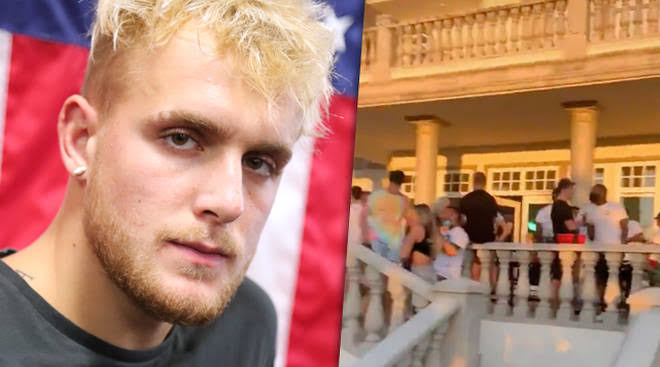 The incident dates back to 14th of July. Paul had organised a party at his mansion in Calabasas, California. This comes as a surprise to all because large gatherings are currently forbidden in order to check the rampant spread of Coronavirus.

Videos of the party uploaded on various social media platforms revealed that young people had gathered in a large number both indoors and outdoors without masks! Another video of the party showed a number of people, crowding near a staircase in Paul’s mansion. A third video featured a living room filled with people drinking while music could be heard in the backdrop.

The YouTuber faced a huge backlash and public outcry due to his reckless actions. Calabasas Mayor Alicia Weintraub slammed the party as being “outrageous”. She was outraged by the recklessness shown and said that she was looking into all the legal ways to punish Jake, including the idea of levying penalties.

However, Jake does not seems to be bothered by any of it! In recent interviews, he commented that our leaders seem to be failing us and it seems as if they have no clue as to what they are doing. He even went further and declared that he is ” not going to sit around” and not live his life.

Let’s just hope that people take the Pandemic seriously and not take rash decisions like this!