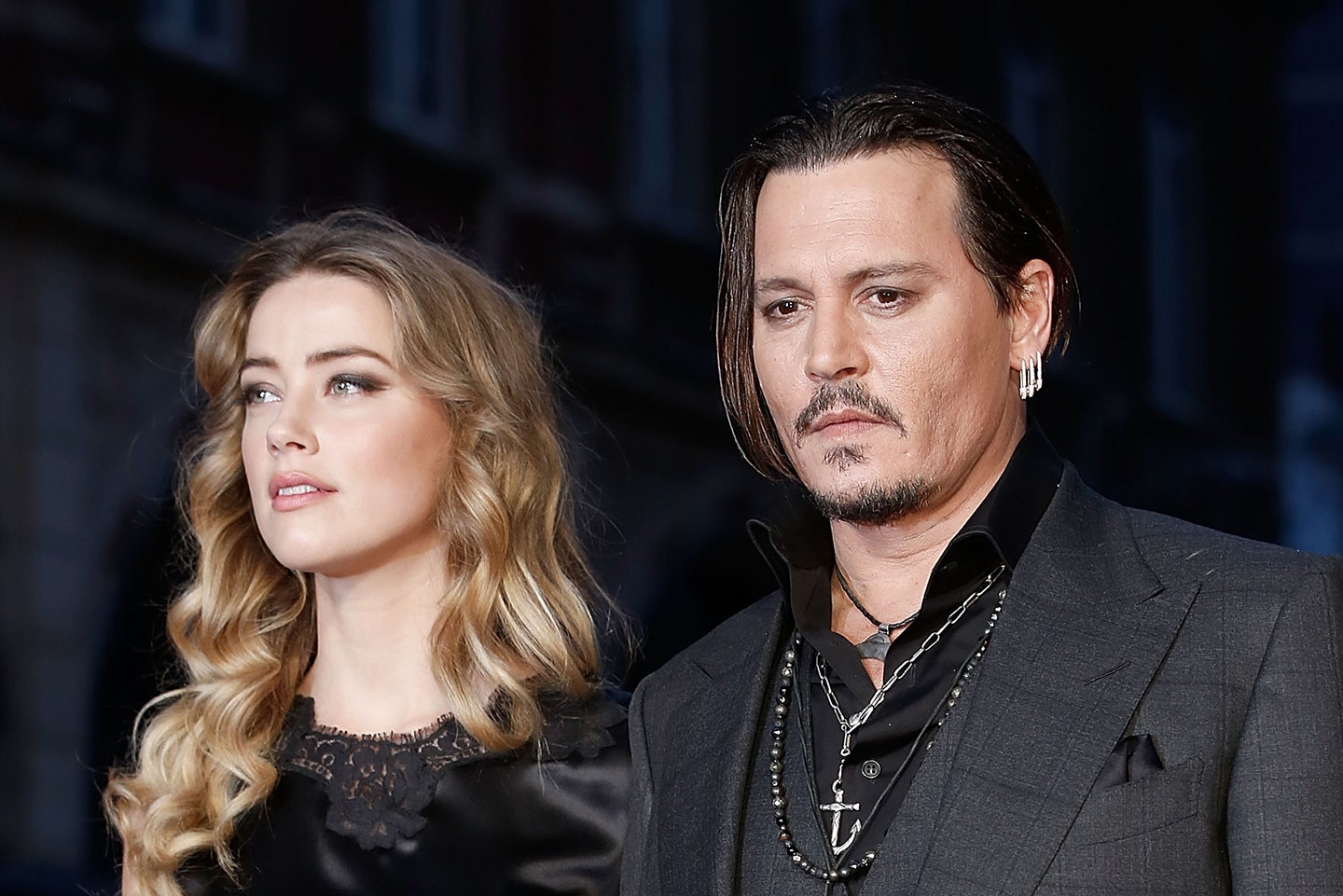 Our beloved American actor Johnny Depp has finally uncovered the truth about the reality of his divorce. Yes, that’s true folks, you are not mistaken also. It was he who was tortured mentally and physically by his ex-wife, Amber Heard.

Before everyone knew the story as Amber Heard being tortured by Johnny Depp. However, the reality is disclosed and Depp is the victim of being tortured. Personally, I fine these types of incidences to be the worst and brutal part of a relationship.

Johnny Depp is popular for his main role in the film Pirates of the Caribbean, where he played Jack Sparrow. We all know about his tremendous work and can agree that fans only smile and laugh because of him in the movie. Amber Heard on the other hand is known to be an Ambassador of Women’s rights and a Human Rights Champion. This is very disastrous news and ironic as she abused her husband.

Over time the media has received and updated us with shocking news and rumours about the couple’s relationship. But this time, new evidence has come to light.

A recently discovered tape had revealed a therapy session of both Johnny Depp and Amber Heard. In that tape, you can hear Amber confessing that she would physically hit and abuse Johnny.

Johnny went through a tough time and no one was with him then. Even his own fans doubted him. No one actually thought that the star who made people laugh was very unhappy from inside and struggling to cope with such situations. It was so sad how everyone was unaware of the whole truth, and blamed everything on Johnny.

Hopefully nobody will ever question him again about things he never did. Instead we must try to support him and help him as well as others who are in such bad places.