Gadgetsblog
HomeBusinessThe Voice Judges - Blake Shelton, John Legend, Kelly Clarkson are facing problems? Click here and get all the information regarding the matter. 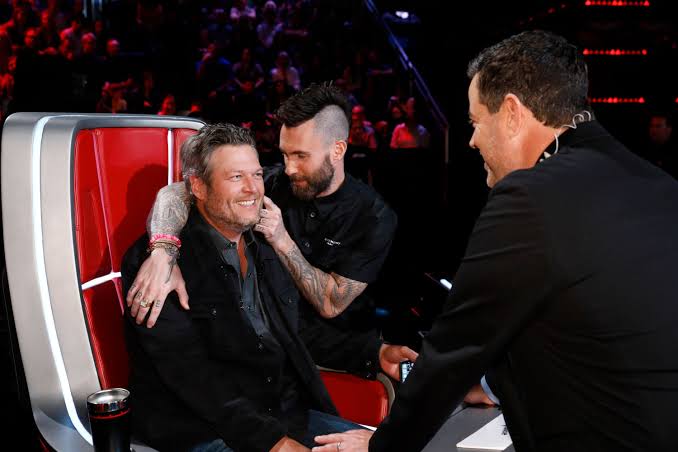 The Voice Judges – Blake Shelton, John Legend, Kelly Clarkson are facing problems? Click here and get all the information regarding the matter.

Blake Shelton, John Legend, Kelly Clarkson have been facing problems lately. Before a few days, it was heard that the makers of the voice have asked these three main judges to part their ways from the show or simply just accept the cut in their salary that they are being offered. It took a while to gather all the information regarding the matter but finally, we have achieved everything in detail.

During the month of May, the show had planned to release the grand finale episodes but soon the show had to bear the allegations of the show coming to an end. Various sources added to the rumor that the show has been through a rough patch and had to bear many ups and downs.

Due to which the three coaches were asked by the producers or the makers of the show to accept the pay cut or simply end their role of playing judge.

Blake, John, and Kelly were asked to tighten their seat belts rather than just arguing with each other. The show was going through a hard time and the makers were struggling a lot. It was due to the declining rate of ratings that made the show to struggle even more.

It was during last year’s summer Adam Levine made some revelations about the success of the show. He was seen saying that the show has fallen from its topmost position for a while now. He further added that the show has to evolve itself or it will witness its own end doesn’t matter if Shelton stays or not in the show. 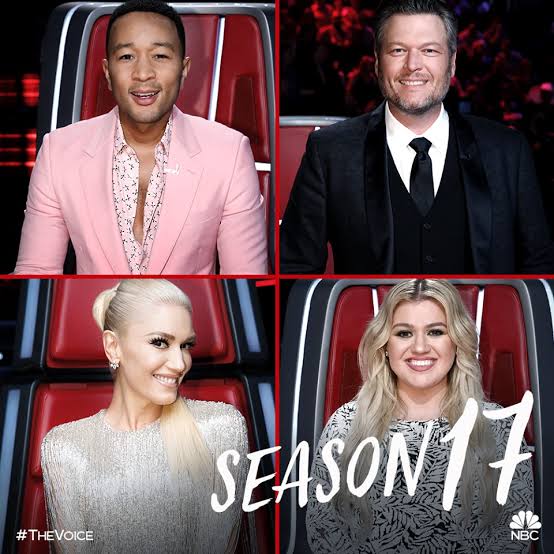 Even though what evolving means has not been cleared yet. He was also seen saying about the pay cut. These three judges don’t have an option either they have to accept such cuts or leave the show as the makers can hire other judges at lower salaries.

If it was only a budget problem then the makers of the show would have not asked the judges to leave the show. All these stories are fake and are just rumors. As in the upcoming season, Gwen will be coming back along with these three judges of the show.