Gadgetsblog
HomeEntertainmentThe filming of Netflix's The Kissing Booth 3 is completed!! Read here everything we know!! 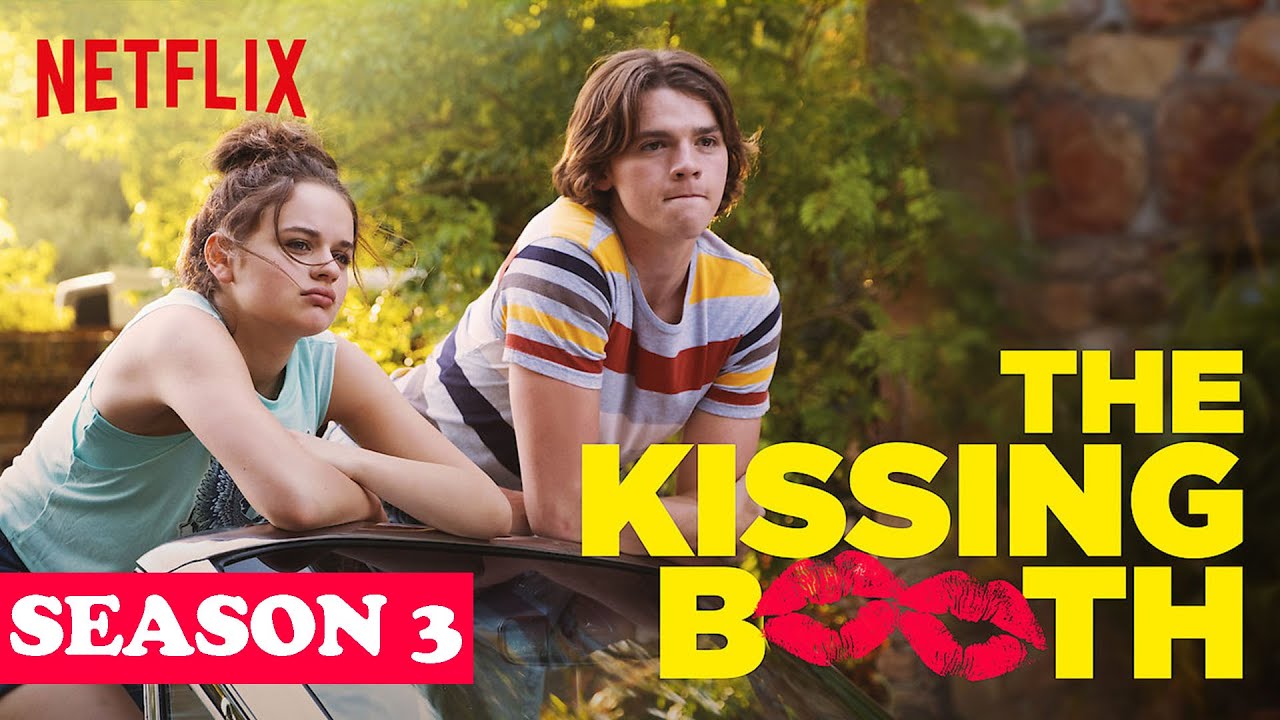 The filming of Netflix’s The Kissing Booth 3 is completed!! Read here everything we know!!

The Kissing Booth is a popular romantic comedy movie. Soon this show will release its next sequel on Netflix. The story of the series revolves around the girl named Elle whose character is played by Joey king. 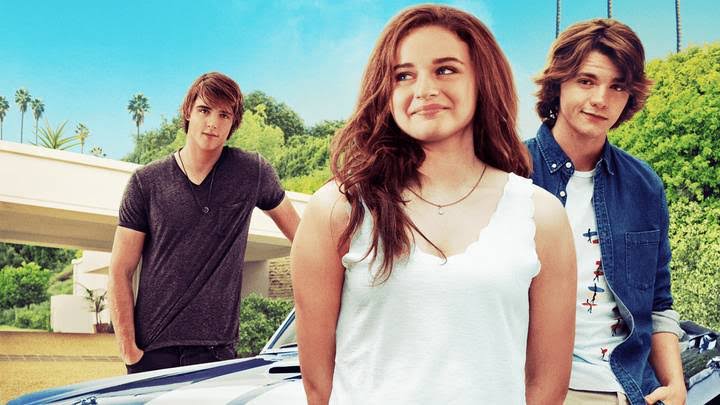 The first sequel of the movie was about Elle and her love Noah. But her relationship creates trouble between her and her best friend, Lee,  Noah’s brother. After a lot of, they all come to a good term. But soon Elle’s love Noah goes off to Harvard. And with this, the movie ended.

The ending creates a lot of questions in the viewer’s mind. The second season was released on Netflix 24 July this year. And the season of the series will be going to release next year means 2021. This news is confirmed from the producers’ team of the series. The producer team of series tweets about the filming.

Who is in the casts list of the series? 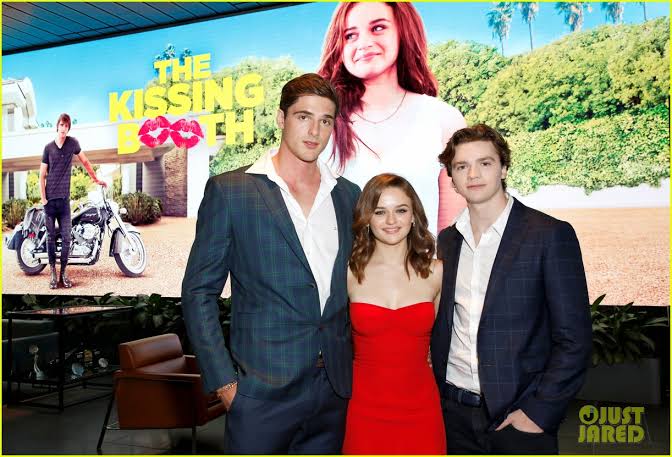 This is the most-watched movie of 2018. In the second part, Elle maintains a long-distance relationship. Along with it she also working hard to enter into her dream college with Lee.

There comes a twist that Marco seems to like Elle. Elle goes to know that Noah is dating another girl. Thus, Elle had to choose if she wants to dump Noah or not. And after the end of season 2. Season third will continue the story, In which Elle figures out that which college she wants to attend.