Shawn Mendes & Camila Cabello: Is the couple splitting? WHY? Here’s the most Exciting News you shouldn’t miss!!

Is the “Senorita” couple really breaking up? Is it true? Well if you want to find out what actually happened between them then keep reading. Shawn and Camila is a sweet couple who are always … 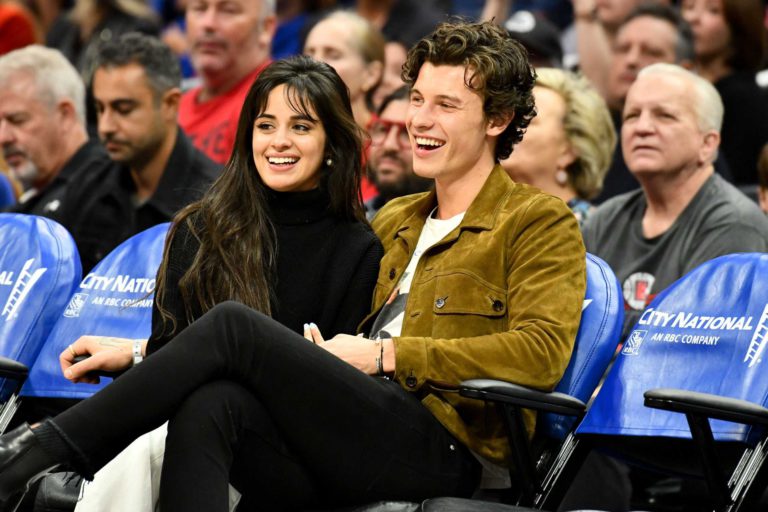 Is the “Senorita” couple really breaking up? Is it true? Well if you want to find out what actually happened between them then keep reading.

Shawn and Camila is a sweet couple who are always trending. They has known each other for a while and started dating last year. They are very open about their relationship. There are many rumours of them splitting up, but let’s get this straight they are not separating.

What the Rumours Says About Shawmila

Due to the COVID -19 crises, Shawn and Camila are living separately whereas many couples are seen living together. A few sources also said about how the two have been battling it out. But it is not true.
The rumours started last year when Camila and Shawn went to the Grammy’s separately. Fans thought they might have been separated. That time Camila went to the Grammy’s with her father and didn’t want Shawn to steal her father’s thunder.

Shawn Mendes and Camila Cabello Are Not Separating!

Well after seeing the rumours Camila herself was shocked and on the Instagram she asked Shawn is it actual or not. It means that it is just a rumour and both of them were as stunned as us when seeing it!

Shawn and Camila know each other from back in 2015. The gossips between them started then. However they constantly kept on denying it. They just regarded they are closest0 companions. Besides, at that time Camila was said to be dating another person.

The rumours between them hyped up more after the “Senorita” as fans could see some hints to their relationship. The couple immediately revealed about them dating afterwards. This loving and romantic couple has constantly been seen together.