Are Love birds, Shawn Mendes and Camila Cabello breaking up!? 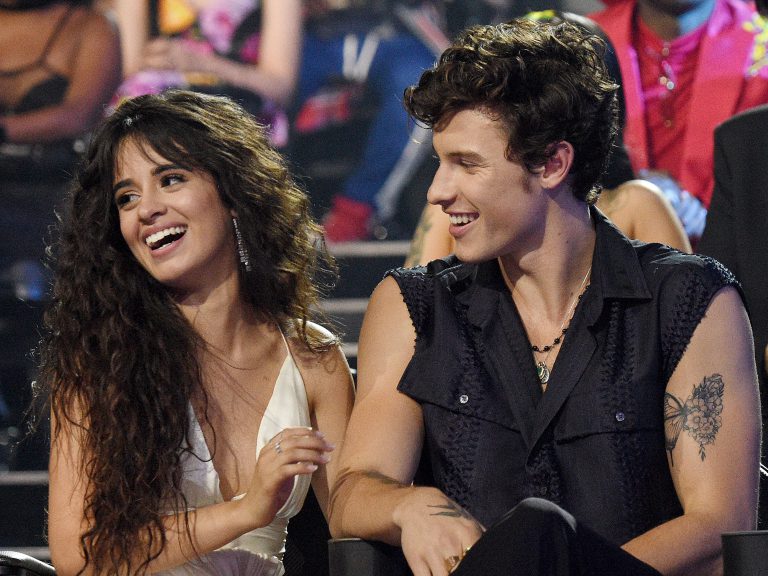 When Shawn Mendes and Camilla Cabello started dating, these two love birds instantly became the most adored celebrity couple. The fans were desperate about their relationship, and the couple always brushed off the questions. After their song together senorita, in which they put up a lot of chemistry, it was confirmed that there is something brewing between them. The song surely is proof of that.

And just after two weeks of their collaborations, the couple made an official announcement that they are together, the couple instantly became an Instagrams favourite couple.

As per reports from an insider, it is said that the couple is not together in the lockdown and spending their quarantine separately. They’ve been speculations that the couple is on their way to splitsville and their relationship is not quite for some time.

March 2020: In the lockdown, the couple quarantined together. On March 20, the couple did a 20 min live show singing along from their remote Miami location, it featured four songs and is sponsored by world health organization.

Later after one week of the live stream, the couple in a quarantine walk with coffee share a romantic kiss while paparazzi is waiting out for them. the picture went viral soon

APRIL 2020: the couple surprised the children at Children’s National Hospital in Washington D.Con in collaboration with Ryan foundation. On April 7 the love birds did a  video chat with patients, dance to music and talked to them.

Next, the couple is expected to lend their voices to Global Citizen’s “One World: Together At Home” broadcast on Saturday, April 18, along with stars like Lady Gaga, Taylor Swift, and Lizzo.

The truth behind splitting up news?

The couple is known for their intense PDA, and now fans are rumouring about the breakup because the couple hasn’t been active on Instagram for few days and are not commenting on each other feeds.this led to more fueled doubts about their breakup. For now, we have no news of their breakup, and we are just expecting the couple working on their projects and taking some time off social media. 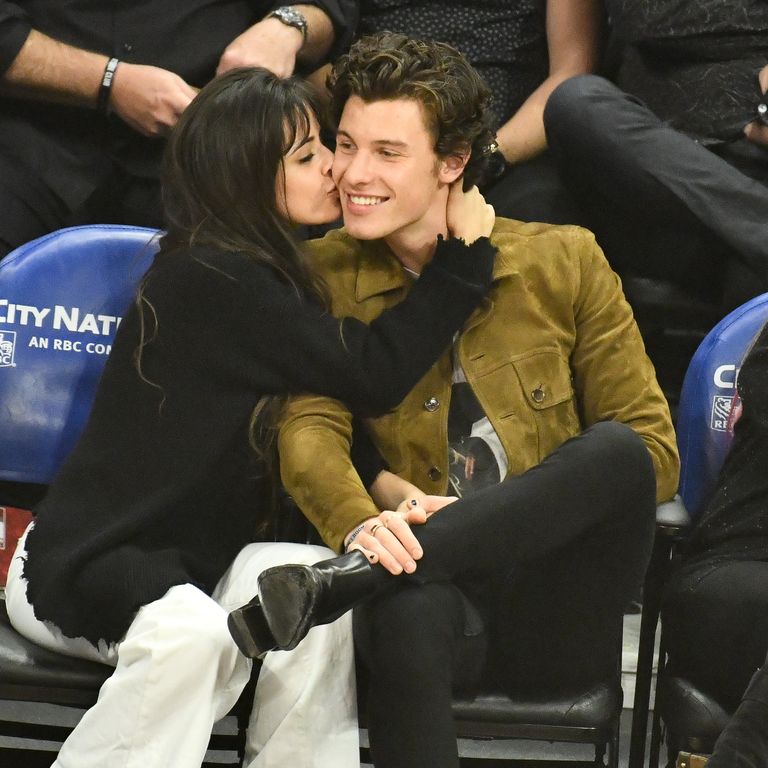