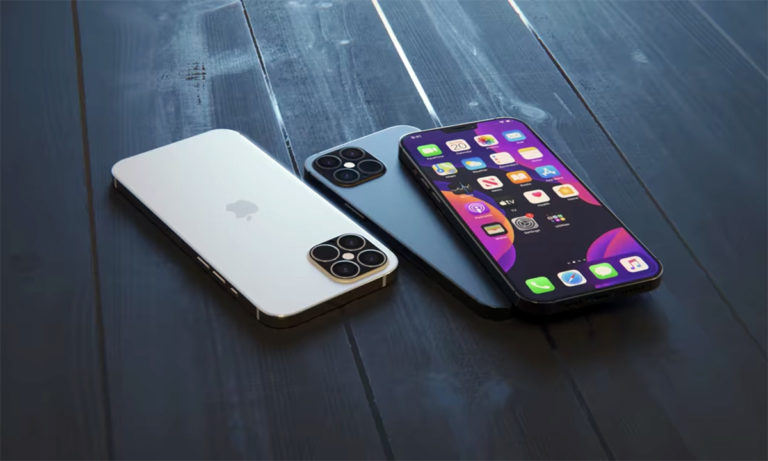 Apple has been a widely recognized brand that has sold millions of phones throughout the world and is considered to be one of the biggest brands selling electronic devices. It has released various series of the iPhone and is ready for the next one. 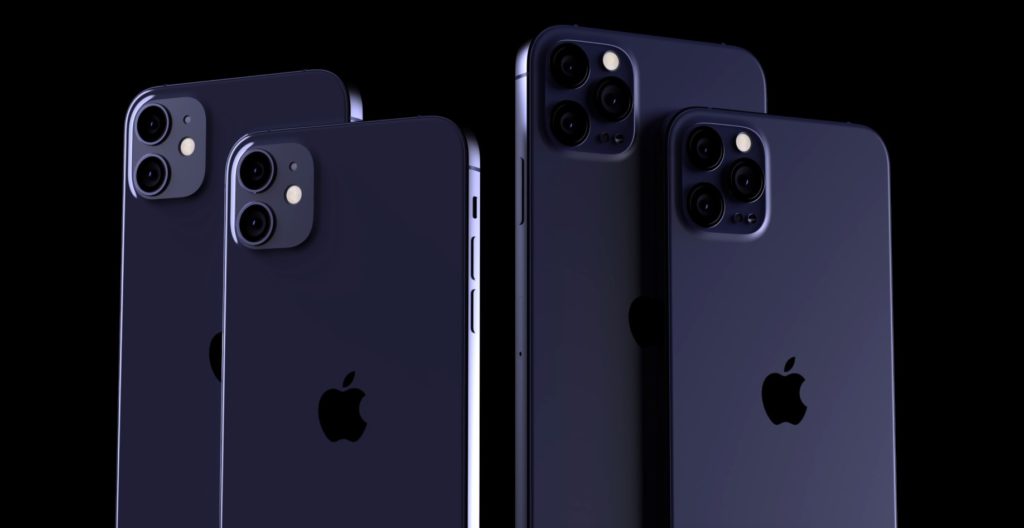 The upcoming iPhone 12 will be having four different models, two for each stage. Hence iPhone 12 has been confirmed to release in two stages. Two models of 6.1 inch will be introduced along with two models including a 5.4 inch and a 6.7 inch. The two models of the same size, that is 6.1 inch will be released initially followed by the release of other two sizes.

According to reports, Apple had given confirmation regarding the delay of supply. It was confirmed that the supply chain was constrained on a temporary basis. This was due to the unfortunate event of the coronavirus pandemic. Another report hence confirmed that the release of the models will be split in stages.

The reports say that the first stage of 6.1 inch models have been available due as the shipping has started. The second stage of models consisting 5.4 and 6.7 will start to be shipped by suppliers towards the end of august.

Just as the iPhone 8 series and X series was released in the same year in 2018, the same format will be followed in 2020 with a gap of several months. The new phones are expected to have a very stylish design, 5G support and a clear OLED display.